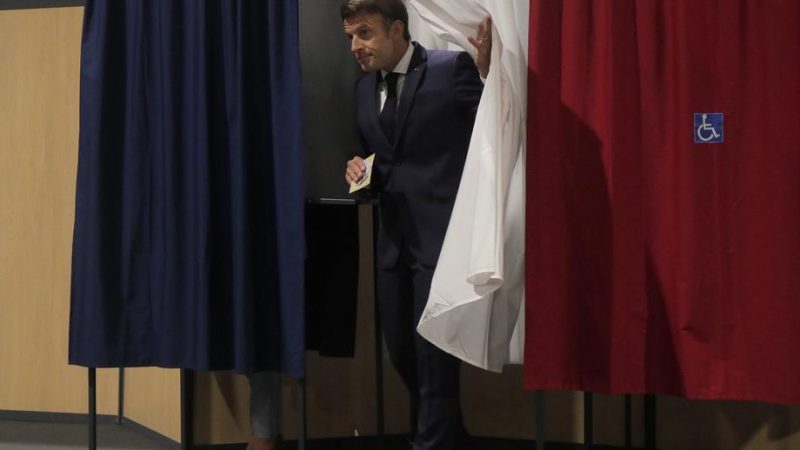 Macron’s party Renaissance, formerly known as La République en marche, will remain the largest parliamentary group but has lost more than a hundred deputies, falling to around 230 deputies elected in the 577 seat National Assembly well short of the 289 needed to secure a majority.

Of the 15 members of the government who were also candidates, some were defeated and will have to leave their posts in the coming days, such as Amélie de Montchalin, Minister for Ecological Transition, Brigitte Bourguignon, Minister for Health and Justine Benin, Secretary of State for the Sea.

Mathieu Gallard, research director at Ipsos France, explains the failure of the presidential camp by “the extremely difficult relationship” between left-wing voters and Macron who “attracted them during the presidential election, before ‘demonising’ the left during the legislative elections”.

The left-wing coalition (NUPES), managed to win about 150 seats, far from the 289 needed to allow radical left-wing leader Jean-Luc Mélenchon to be appointed Prime Minister. Taken as a whole, the United Left will become the leading opposition force.

“The great outpouring of history from the depths of France’s revolutions has a face, that of our collective and of popular union,” declared Mélenchon, indicating that his camp “will not renounce the ambition to be those who govern this country and take it to another horizon.

With around 80 deputies, the Rassemblement National has increased its number of deputies tenfold compared to the previous legislature, and the far-right party has the largest number of elected members in its parliamentary history.

Marine Le Pen expressed her delight with the result and with the fact that she is able to “form a decisive opposition group against the destroyers at the top, the Macronists, and the destroyers at the bottom, the anti-republican left”. According to her, this result lays the groundwork for her party “to take responsibility for the country once the Macron adventure is over”.

According to Mathieu Gallard, “at the local level, the Republican front no longer works at all”, because when Le Pen’s party is in the second round against the left, centrist voters abstain, and vice versa. “The only configuration where it is in difficulty is when it is facing LR”, the right, he explains.

The Les Républicains party, which has obtained between 70 and 80 deputies, could become decisive in cobbling together a majority, either for a government pact or to pass texts on a case-by-case basis.

Despite falling short of 5% in the presidential election, the right-wing party managed to achieve a satisfactory result, given that it was present in 90 constituencies, and had a very good rate of election in the second round. This is explained by the “very good vote transfers” it enjoys in all configurations.

The new Assembly is likely to be “very complicated for Emmanuel Macron”, says Gallard, who believes that “governmental crises” are to be expected, as the French political class is not used to finding itself in this type of situation. 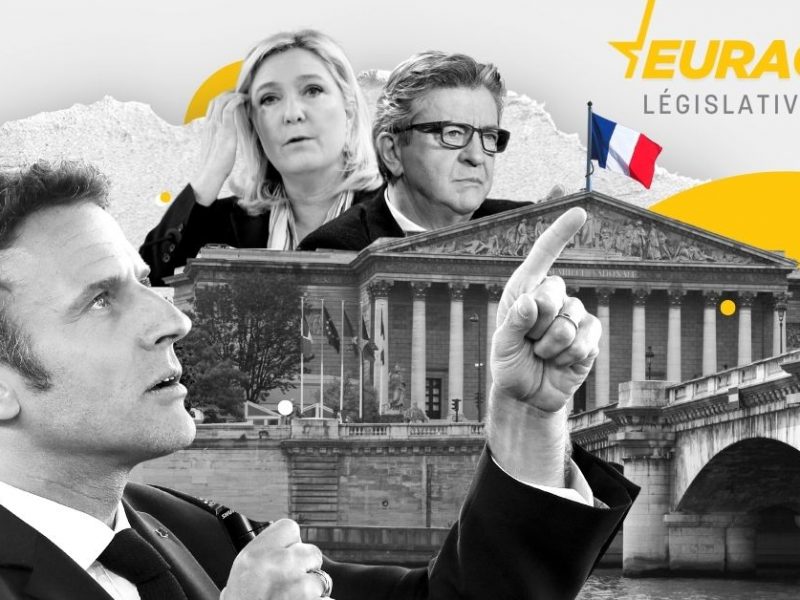