Ten concrete proposals on the EU’s future for the coming ten years. This is what French President Emmanuel Macrom will unveil on 26 September, a carefully chosen date.

The speech will be delivered in the wake of the German elections, but before a new government is formed.

“We want to enhance Europe’s influence on global challenges, and this must be done democratically,” ensures a presidential official, insisting on the need to influence the German debate on the formation of a coalition government. 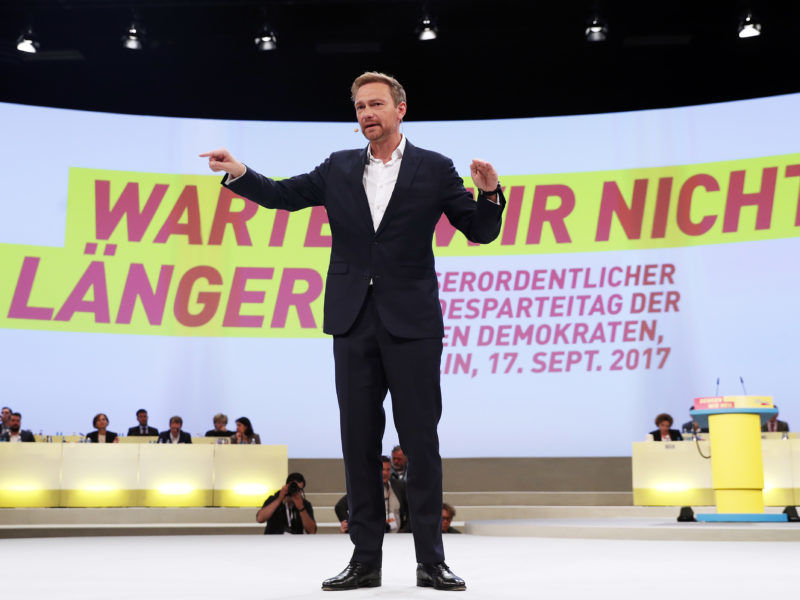 “SPD supports the creation of a Eurozone budget and an economic and finance minister, whereas, on the right, FPD is hesitant”, explained a German representative.

Proposals to nurture the French-German alliance

Pieyre-Alexandre Anglade, a French MP elected in Benelux last June, and chairing the European affairs committee in the French parliament, said: “Sunday’s vote is important for the eurozone. The German election will have an influence on the political life of En Marche [Macron’s party]. We have campaigned on a reformed EU – now it is time to deliver.”

“We received criticism for not making proposals. Now we will. And this white paper wants to nurture our alliance with Germany,” he added.

A peculiar method. Because even though France and Germany love to display their alliance to the cameras, sometimes by holding joint councils of ministers, they have never cooperated on policy plans until now. 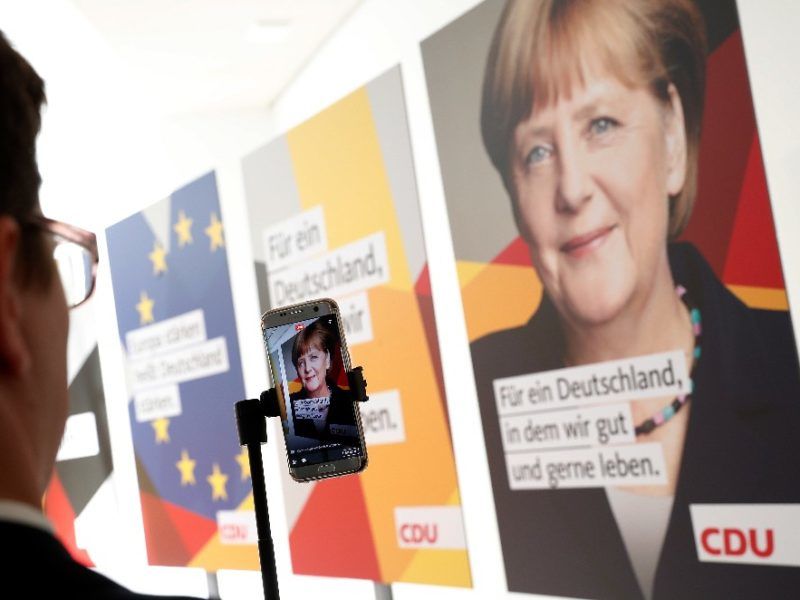 France insists that these are only suggestions and that the game is still open.

“We will not impose a 15-point programme like Benoît Hamon [Socialist Party presidential candidate], our approach is a bit more cooperative,” presidential officials commented.

The dividing item is likely to be the size and conditions of a eurozone budget.

Goal: a eurozone budget worth 4% of common GNI

France has already tested the waters with Commission President Jean-Claude Juncker: it is possible to create a eurozone budget alongside the EU budget, they wouldn’t come in contradiction.

But on the size and conditions of this budget, France is ambitious: at least 4% of common GNI (compared to the 1% of the current EU budget).

“We still need convergence, and to get there, we need solidarity. They are as important as the respect of the stability and growth pact,” affirms the French side.

To finance this solidarity, national taxes would be allocated directly to the eurozone budget.

Other proposed reforms include new democratic “conventions” to be organised across the whole of Europe, a transnational list for the European elections in 2019, as well as other small but concrete steps to improve the functioning of the EU, like enhancing the mobility of national and European civil servants.

“Public opinion on Europe has changed, and not just in Brussels: the Austrian, French and Dutch elections have reaffirmed their support for Europe,” says Pieyre-Alexandre Anglade, affirming he is ready to respond to critics of the French presidency, whose objective is to move Europe forward.