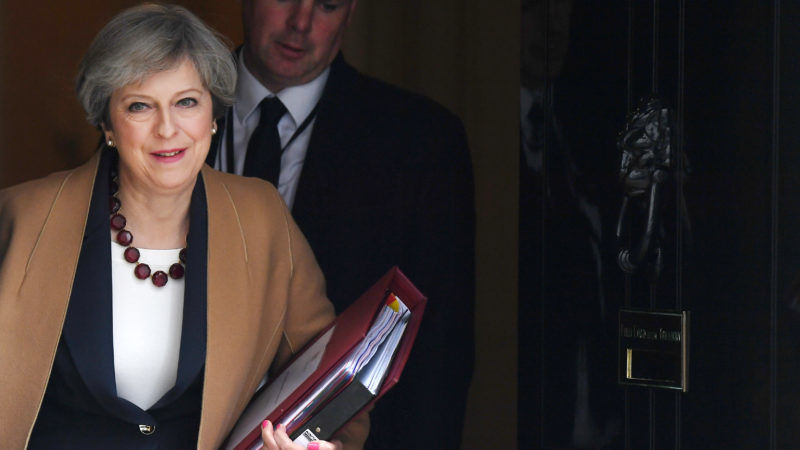 55% of Brits would not support a unilateral guarantee for EU citizens after Brexit, the poll published on Tuesday (25 April) found.

The result came within hours of the announcement by Labour’s Shadow Brexit Secretary Keir Starmer that the opposition party would “unilaterally guarantee the rights of EU citizens in this country” on its first day back in government if it wins the upcoming general election.

Just 29% of the poll’s respondents said they would back a unilateral guarantee. 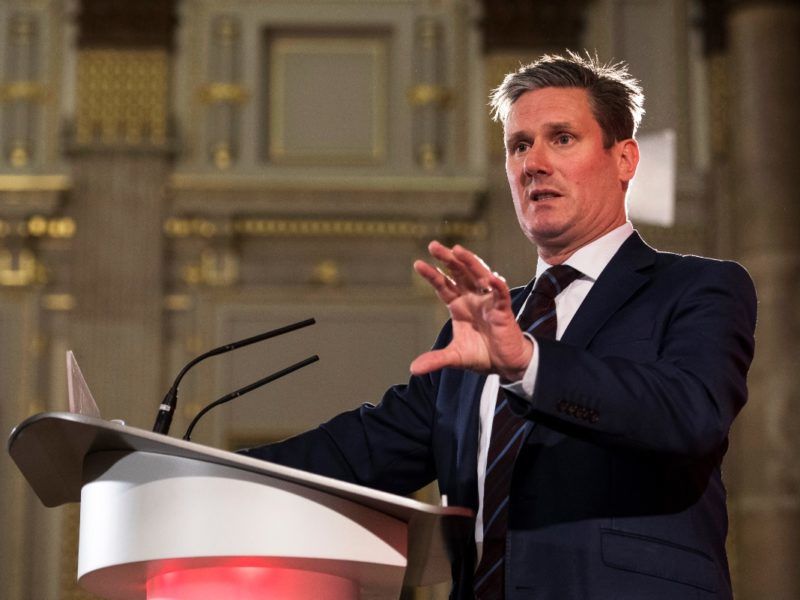 Labour to guarantee EU citizens' rights ‘on day one’ after election

Britain’s opposition Labour Party will immediately guarantee the rights of EU citizens living in the country if it wins a June election, it said today (25 April), setting out a Brexit strategy aimed at dismantling Prime Minister Theresa May’s runaway lead.

Conservative Prime Minister Theresa May called the snap general election for 8 June in a bid to strengthen her hand ahead of divorce talks with Brussels, which will begin once the new government is announced.

The issue of EU nationals’ rights has been a thorny one in the Brexit debate so far. May, who plans to take Britain out of the single market and the customs union and put an end to free movement, has refused to offer any guarantees for the three million EU citizens already in the UK, fearing this could undermine her negotiating position.

But the EU will push for a reciprocal arrangement to guarantee the rights of its citizens in the UK, as well as the million UK citizens living elsewhere in the EU.

The same poll also revealed widespread dissatisfaction with the government’s approach to Brexit. One-quarter of respondents think the government is making a good job of negotiations, while 42% are unhappy with the way things are going.

Young people are the most dissatisfied: just 10% of under-34s are happy with the way the government is handling negotiations, while 59% are unhappy.

Labour are currently around 20 points behind the governing Conservative Party in the polls, and May is expected to extend her majority in the 650-seat parliament to around 100 in the 8 June vote.