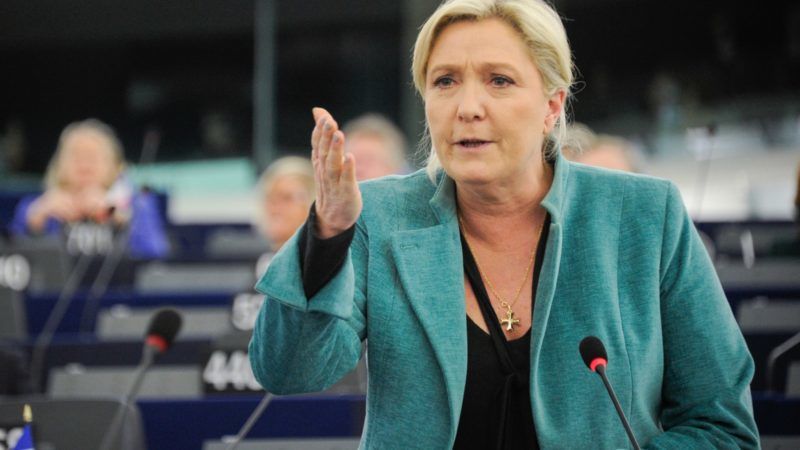 An EU court on Thursday (6 April) rejected a request by French far-right presidential candidate Marine Le Pen to halt the seizing of her European Parliament salary during an expenses inquiry.

The parliament has been withholding half of Le Pen’s stipend as an EU lawmaker since February, and all of her expense allowances and half of her housing allowance since March, to recover money that it says was unduly paid.

The European Parliament accuses Le Pen’s Eurosceptic National Front party of defrauding it by about €340,000 by using funds allotted for parliamentary assistants to pay Le Pen’s personal assistant Catherine Griset and her bodyguard Thierry Legier for work in France.

Several other National Front MEPs are targeted in the same inquiry and have also had parts of their salaries withheld, as the parliament seeks to recover a total of €1.1 million.

Le Pen has denied any wrongdoing but has invoked her immunity as an MEP in refusing to attend questioning by investigating magistrates.

But the General Court rejected the request, having already rejected similar requests from three other FN lawmakers, saying there was nothing “urgent” that could justify suspending the salary seizures.

They are trying to determine whether the National Front used European Parliament funds to pay for 20 assistants presented as parliamentary aides while continuing to work for the party elsewhere.