Mélenchon’s alliance expands with communists, ‘few steps away’ with socialists 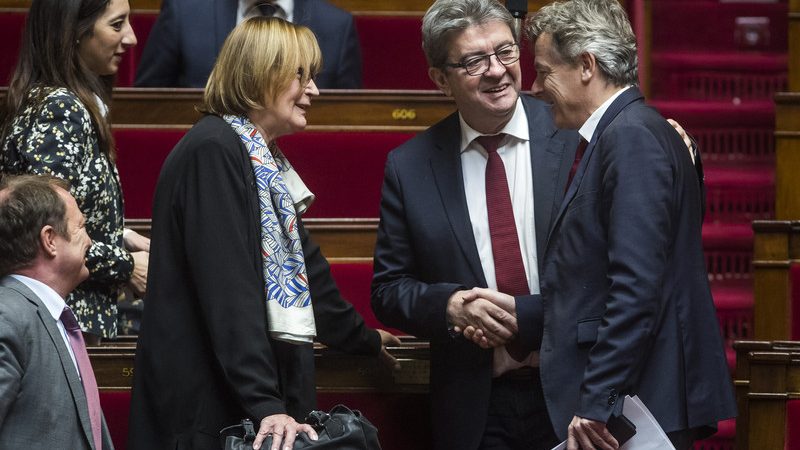 The French Communist Party concluded on Tuesday night (3 May) an electoral agreement with Jean-Luc Mélenchon’s radical left La France Insoumise party joining the left alliance with the Greens ahead of legislative elections.

The deal allows the transition to a new regime and “disobedience” to certain European rules. Meanwhile, talks to expand the alliance with the participation of the socialist party are also ongoing.

After a presidential election campaign marked by mutual attacks and reproaches with their comrades from La France Insoumise, the communists finally chose to get on board with the alliance, called “historic” by Mélenchon’s supporters.

The communist candidate Fabien Roussel obtained 2.28% of the votes and Jean-Luc Mélenchon 21.95% in the first round.

On the evening of the second round, the President of the Young Communists Movement, Léon Deffontaines, told EURACTIV France that he wanted “a great movement of unity […] in order to fight liberal policies”. “The ideas of equality, sharing and solidarity can once again become the majority,” he added. 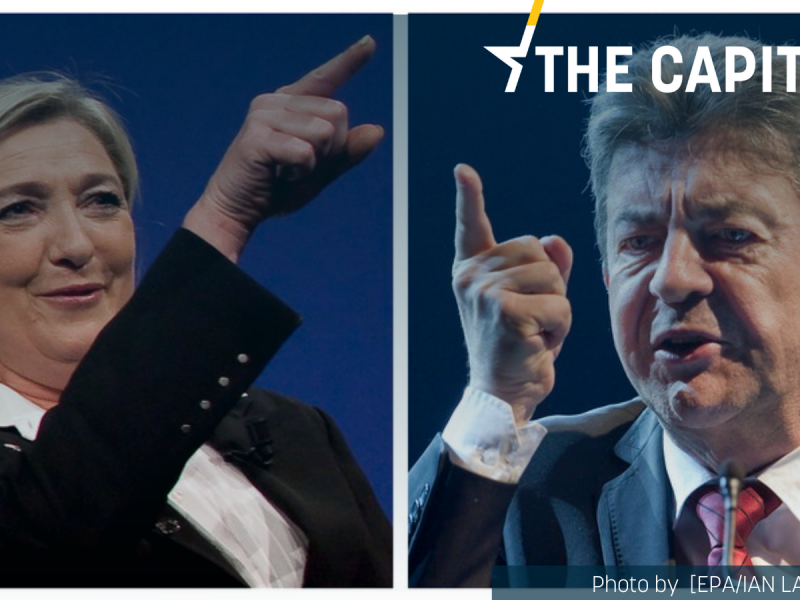 Looking back at history’s complex cohabitation between …

After being validated by the party’s national executive in the morning, the National Council formalised the project in the afternoon.

In line with the agreement signed by the ecologists, the project of the communists and Mélenchon’s party includes an “immediate increase in the [minimum wage] to €1,400”, retirement at 60 years, and “the freezing of prices on basic goods”.

The renationalisation of certain public companies and infrastructures and generalist banks will also be defended, as well as certain measures of “tax justice” by the re-establishment of the wealth tax, higher taxation of capital, and the fight against tax evasion.

The establishment of a “6th Republic” and “disobedience to the rules of the European Union which would be in contradiction with the application” of the programme are also mentioned.

As anticipated yesterday, the communists have obtained fifty constituencies in mainland France, sixteen of which are considered “winnable”.

Among the points of contention between the two camps, the nuclear issue is not mentioned in the agreement. However, the communists should continue to defend its development in the National Assembly, while the Greens and the Insoumise have promised to phase out nuclear power during the presidential campaign.

Socialists: ‘A few steps from a historic agreement’

The Socialist Party (PS) is “a few steps away from a historic agreement” with La France Insoumise, the party’s chief negotiator Pierre Jouvet told Europe 1.

Jouvet added that “there are still certain settings” to be negotiated before agreeing.

Last week, former socialist President François Hollande warned that an alliance between France’s leftist parties ahead of the legislative elections could result in the Socialist Party disappearing.

In a post published on his Facebook page on Tuesday afternoon, Hollande’s former Prime Minister Bernard Cazeneuve threatened to leave the socialist party if an agreement was reached with La France Insoumise.

“In politics, knowing who you are and what you want also means having a clear idea of what you are not and what you will never agree to become”, he wrote.