Mélenchon’s bloc sets out economic blueprint ahead of elections 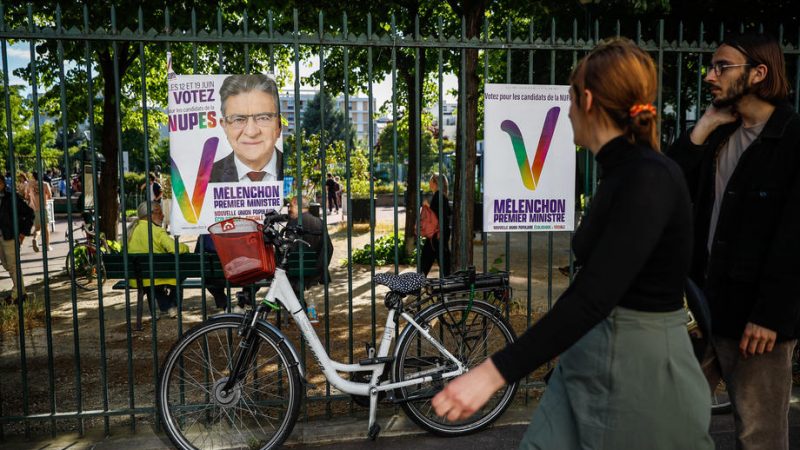 Faced with a government which, according to Jean-Luc Mélenchon, "is playing the card of fear and panic", the NUPES tried for more than an hour to prove its seriousness about the budget with a quantified economic plan that "provides for a general revival of the system". [CHRISTOPHE PETIT TESSON/EPA]

With the French legislative elections around the corner, far-left leader Jean-Luc Mélenchon presented on Tuesday (7 June) his left-wing bloc’s economic programme for a “general revival of the system”, which has already attracted a bevvy of criticism. EURACTIV France reports.

“The State is collapsing,” Mélenchon, who leads the recently formed left-wing alliance dubbed NUPES, told a press conference on Tuesday.

Additionally, the government “is playing the card of fear and panic”, according to the left-wing parties, who are proposing an economic plan that “provides for a general revival of the system”.

Conversely, Gabriel Attal, minister delegate for public accounts in President Emmanuel Macron’s government, warned of an “economic ruin of the country” if candidates of Mélenchon’s left-wing bloc won a majority in the elections.

“The foreign trade deficit is at a record level, the most striking symbol of the failure of the supply-side policy,” said Mélenchon, adding that such a policy has only helped ensure a “spectacular enrichment of those who were already very rich” without any economic growth.

Mélenchon called the current employment rate of 7.3% – the lowest since 2008 – “official propaganda”. According to him, hiring 700,000 more apprentices is a “subterfuge” to ensure people believe in higher employment.

Mélenchon also criticised Macron’s decision to “reduce the state budget deficit to 3%”, which he said will mean “€80 billion of savings to be made”.

This will lead to “bleeding, the most violent we have ever seen”, which will first affect the public hospitals and national education, he warned. 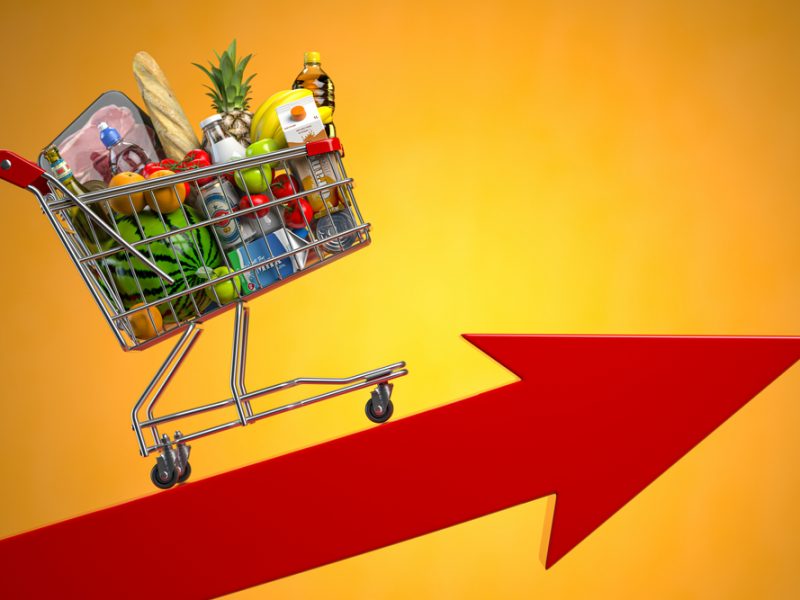 Mélenchon said Macron’s “neo-liberal policy” is no longer necessary, particularly as it gives “almost absolute freedom to the large monopolies and multinationals to set the prices” of raw materials, which is the primary cause of inflation in Europe today.

He urged voters to choose the path of a “regulated and supervised” economy instead. According to his bloc’s programme, €250 billion per year will boost investment and increase salaries, which should generate €267 billion in revenue.

To support the economy, the bloc proposes increasing the monthly minimum wage to €1,500 to “help fill order books, especially for small businesses.”

On the expenditure side, the bloc also promises full retirement at 60, following 40 years of work, which should cost an estimated €85 billion per year.

The NUPES also wants to implement a universal tax of 25% on multinationals, which, according to Mélenchon’s party colleague, La France Insoumise MEP Manon Aubry, would generate €26 billion per year for the state.

At the same time, the main tax credits would be abolished, social contributions would be increased for the elderly, and the wealth tax would be reintroduced after Macron replaced it with a tax on real estate wealth in 2017.

The programme’s ecological planning focuses on three principles. These include “democratic” planning concerning citizens, the development of a new “green” accounting and human progress indicators, and the creation of a Council for Ecological Planning, which will also involve banks and companies.

On public debt, the left-wing bloc said it would negotiate with the European Central Bank (ECB) so that it “transforms the debt of the states that it holds into perpetual debt with zero interest rate” and thus supports the bloc’s economic recovery.

The annual €250 billion in spending announced in the programme would be closer to €331 billion, the Montaigne Institute, a think tank based in Paris, pointed out.

The Institute also estimated that the programme’s revenues are exaggerated, portrayed to be double what they should really be. This particularly applies to the additional revenues like those that could be generated from stepping up the fight against fraud and tax evasion “which are too uncertain to be taken into account”.

This would increase the public deficit by almost €220 billion, “to the point of undoubtedly creating mistrust among investors holding French debt.”

Faced with hikes in taxes and social security contributions, companies “will try to preserve their cost-competitiveness by reducing staff and real wages,” it said.

Several analysts have also called out Mélenchon’s misinterpretation of the unemployment rate “subterfuge”, whereby, according to him, unemployment was masked by using apprenticeship contracts.

Analysts said that without an increase in the number of apprenticeship contracts (731,785 in 2021) the young people concerned would have probably continued their studies.

The increase in the number of apprenticeship contracts has therefore contributed to an increase in the employment rate of young people by changing their status from inactive to active, rather than by lowering the jobless rate from unemployed to non-unemployed, as noted by the French newspaper Libération. 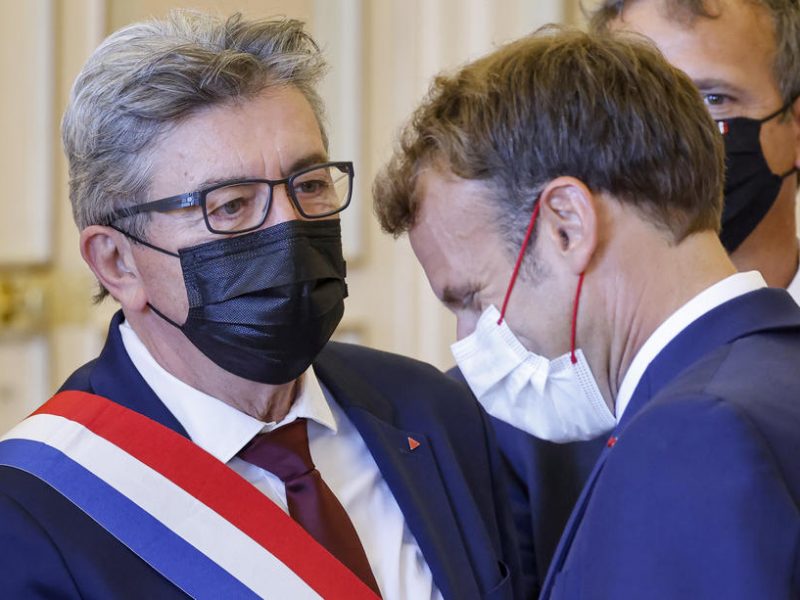 French President Emmanuel Macron and far-left leader Jean-Luc Mélenchon are neck-and-neck as the results of the legislative elections among French people abroad published on Tuesday show.