Germany has been without a proper government since an inconclusive election last September, which saw Merkel’s conservatives and the centre-left SPD both lose seats and a far-right party enter the Bundestag lower house for the first time.

After several months of fractious coalition talks a new INSA poll showed the combined popularity of the two parties has slumped to just 46%, with the SPD at a record low of 16.5%, barely ahead of the far-right Alternative for Germany (AfD).

Merkel annoyed members of her Christian Democrats (CDU) by agreeing  to cede the finance ministry to the SPD. SPD party members will vote on whether to approve the coalition deal in a ballot whose results will be announced on March 4.

On Sunday Merkel defended “painful” concessions she made to the SPD to secure a fourth term as chancellor.

Guenther Oettinger, a senior CDU member and the European Union’s budget commissioner, rushed to her defence on Monday: “I find her still strong … and am sure she will meet the expectations of our party and the public in the coming days.”

But Oettinger also said that Merkel was facing her final term as chancellor, if the new “grand coalition” goes ahead, addressing a succession debate that is starting to take hold as the CDU starts to look ahead to a post-Merkel era.

“It is clear to everyone that the chancellor is going into a last term,” he told Deutschlandfunk radio, adding that she would “skilfully set in motion the succession in these four years”. 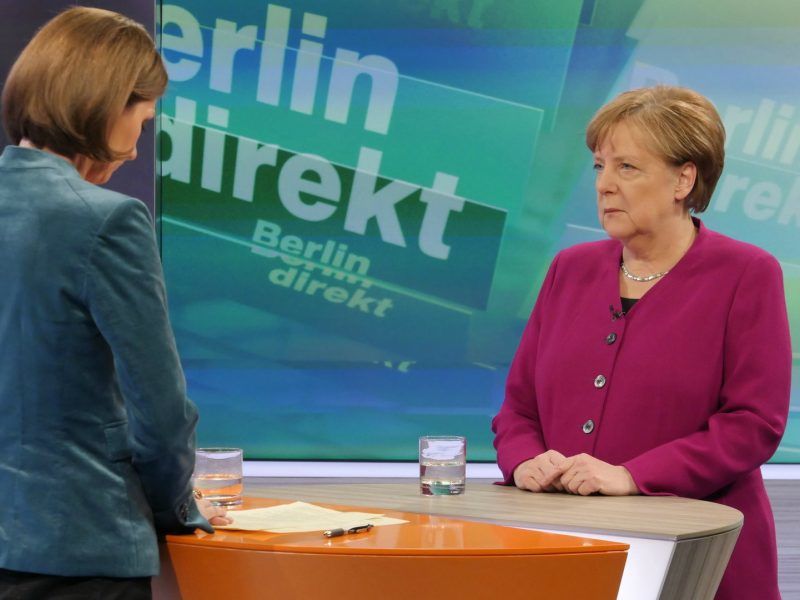 Many in the SPD rank and file are also unhappy with the coalition deal, which will renew an awkward ruling alliance that has governed Germany since 2013.

Top SPD officials will meet on Tuesday to decide on a change of leadership. Martin Schulz said last week he would quit as leader so the party could reinvent itself, and urged members to back parliamentary floor leader Andrea Nahles as his successor.

Schulz on Friday then gave up plans to become foreign minister in the coalition, in a bid  to shore up support among SPD members for the new coalition – but the manner in which he anointed Nahles as his successor rankled with many in the party.

“We can’t have a situation where two, three or four people have a discussion and say who does what. Rather, there should be an orderly procedure,” said SPD lawmaker Hilde Mattheis.

Merkel said on Sunday that if SPD members rejected the coalition agreement, Germany would probably hold a new election . 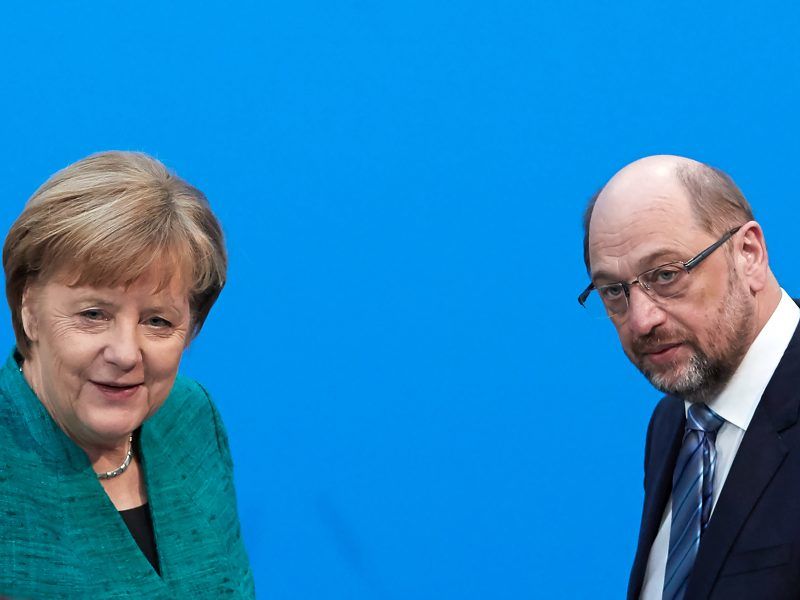