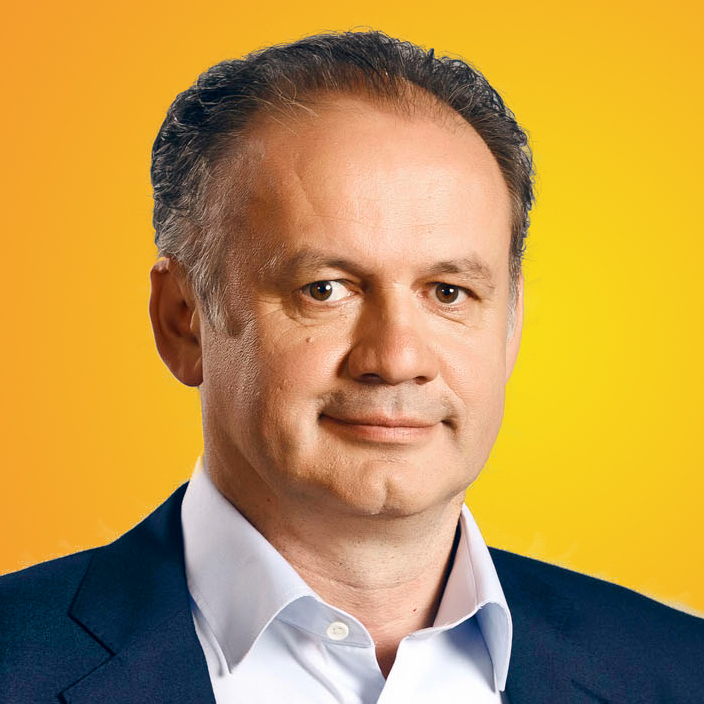 Philanthropist and former businessman Andrej Kiska trounced Prime Minister Robert Fico in Slovakia’s presidential election on 29 March, as voters feared Fico and his centre-left party would amass too much power.

Results from over 99% of voting districts showed the politically unaffiliated Kiska ahead of the centre-left prime minister by 59.4 percent to 40.6 percent.

Kiska, 51, rode a wave of anti-Fico sentiment among right-wing voters, as well as distrust in mainstream political parties because of graft scandals and persistently high unemployment.

“In a little while, I will become the new president. I will be the president of all, I will stand behind every honest Slovak,” Kiska told supporters at his campaign headquarters. “This is a great commitment.”

The wide margin of defeat was a blow to Fico, but he will most likely keep his post as prime minister, which is more powerful than the presidency in the day-to-day running of the euro zone country, said political analyst Grigorij Mesežnikov.

Kiska made millions of dollars through consumer credit companies that he sold a decade ago, setting up a charity to help families with ill children.

Fico and other critics say he is a political amateur with an uncertain political stance, who made money in the past on loans they said charged unfairly high rates of interest.

Kiska denies that accusation, as well as Fico’s allegations he had close links with people from the Church of Scientology, which critics in the mainly Catholic country see as a sect.

Voters feared a Fico victory would give his centre-left Smer party too much clout in the central European country of 5.5 million, said political analyst Samuel Abraham.

“This was not about Kiska, but about Fico and the danger that he would control of all the power positions,” he said.

Abraham said voters worried that Fico might try to change the law to boost the powers of the presidency.

Slovak voters had shown earlier they could unite behind an underdog. Outgoing President Ivan Gašparovi? was elected for the first of his two five-year terms in 2004, because voters rallied against former authoritarian Prime Minister Vladimir Me?iar.

Kiska campaigned on the need to have a healthy balance of power between the president and the cabinet, and called for a strengthening of the independence of the judiciary, where the president appoints important personnel.

Enhancing the rule of law is a major concern for Slovaks as well as foreign investors, who have been the source of economic growth in the past decade.

Slovakia has lured big foreign manufacturers, such as automakers Kia and Volkswagen, which have helped keep growth and government debt at a relatively healthy rate compared with others in Europe that slipped into a lengthy recession during the euro zone crisis.

Unemployment has only dipped slowly, however, and stood at 13.5 percent in February, showing the economy still could not support many new jobs.

Kiska and Fico are close on Slovakia’s foreign policy, which keeps the country firmly in the European Union’s pro-integration camp.

Fico took Slovakia into the euro zone in 2009, and has kept the country friendly to investors, despite levying extra taxes on banks and utilities.