Three years after taking over the leadership of the conservative New Democracy party once headed by his father, the 51-year-old Harvard graduate and former McKinsey consultant has promised to “steamroll” obstacles to business.

“The people must entrust the helm of Greece to a strong hand,” he said on the campaign trail.

And on election night after winning a landslide victory, he vowed that Greece would “proudly” enter a post-bailout period of “jobs, security and growth”.

“A painful cycle has closed,” Mitsotakis said in a televised address, adding that Greece would “proudly raise its head again” on his watch. 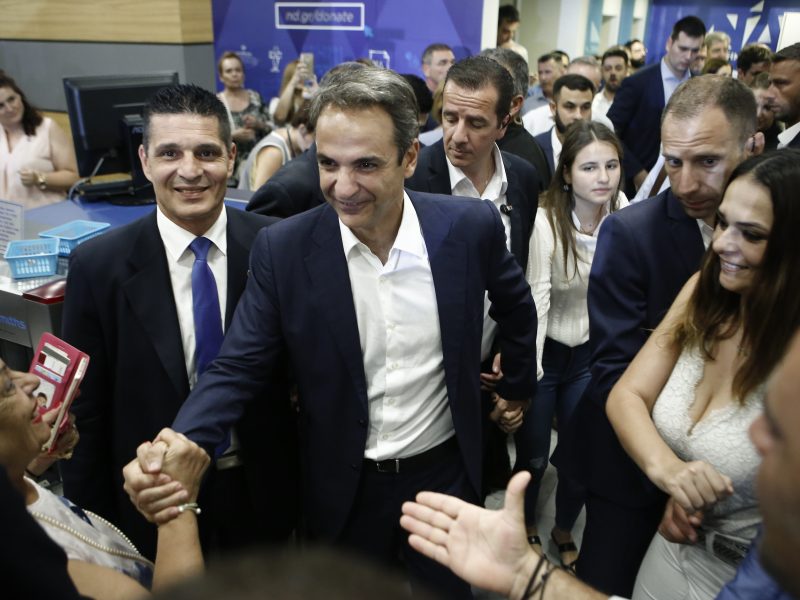 His critics argue that his pro-business platform and promised tax cuts can only credibly come at the expense of social benefits to crisis-hit families.

In his sole ministerial stint in charge of administrative reform in 2014, he was tasked with eliminating 15,000 civil service posts under pressure from Greece’s creditors.

The downsizing was cut short by elections, but Mitsotakis’s tag as a hatchet man has endured.

During the campaign, Mitsotakis told AFP his first priority would be to “restart” the economy.

“Greece (will) restore ambitious growth driven by private investments, exports and innovation. All our energy is focused in that direction.”

He also wants to renegotiate Greece’s tight fiscal targets in talks with the country’s international creditors.

“If we present a comprehensive reforms package, (the creditors) will be open to a discussion that will gradually lower Greece’s primary surpluses, which everybody acknowledges are too high,” he says.

“And it will benefit both Europeans and the Greek economy,” he adds.

Outgoing PM Alexis Tsipras has warned that his successor would unleash “Armageddon” on workers.

Fearful of alienating Greek civil servants and their families — who account for a hefty percentage of the electorate — Mitsotakis has been forced to publicly abjure further civil servant layoffs.

“No civil servants will be fired… but this does not mean we will be taking on more than we need… I will not tolerate pointless hirings,” he told Star TV in June.

‘Judge me not by my name’

Mitsotakis has long struggled to shake off his elitist image.

In a country with a long tradition of nepotism, Mitsotakis swears by meritocracy and has vowed not to put any relatives in his cabinet.

But few people in Greece have a pedigree as exclusive as his.

He is the son of former prime minister Constantine Mitsotakis, one of the country’s longest-serving parliamentarians. His sister is former minister Dora Bakoyannis, Athens’ first female mayor. And new Athens mayor Costas Bakoyannis, elected in May, is his nephew.

Since 2016, when he ran as a candidate for the leadership of New Democracy, Mitsotakis has consistently fought to distance himself from his status as a member of Greece’s leading political dynasty and he considers himself a “maverick”. 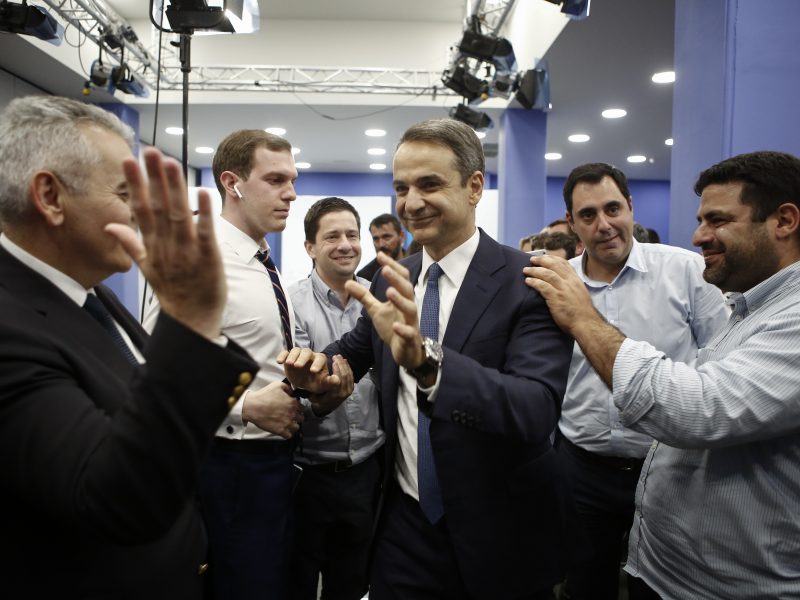 Mitsotakis has sought to modernise the party, casting a wide net for candidates under the age of 40 and pledging to govern with people of “my generation or younger.”

But leftist critics say Mitsotakis has turned New Democracy into a “hybrid” of nationalism and extreme neoliberalism in an unholy alliance to keep internal party balances intact.

Immediately after his election in 2016, the new leader raised eyebrows by naming Adonis Georgiadis, a recent transfer from the far-right LAOS party, as deputy chairman.

A firebrand TV book salesman, Georgiadis publicly apologised in 2017 for energetically promoting an anti-Semitic tome on his shows as “dynamite” and “my favourite book.”

Another recently-arrived LAOS cadre who once headed a pro-Greek junta youth group, the lawyer Makis Voridis, was named shadow interior minister by Mitsotakis.

Before joining LAOS, Voridis had headed the Hellenic Front, a short-lived party with close links to the far-right National Front party in France.

Mitsotakis is given credit for restoring the fortunes of New Democracy, a demoralised party that had lost three successive elections to the charismatic Tsipras in the last five years.

“Citizens put their trust in us not only for our basic promises, to reduce taxes and to create good jobs and security for all, but for a different ethos and style of power,” Mitsotakis said after winning European Parliament elections in May by a margin of nearly 9.5 points. 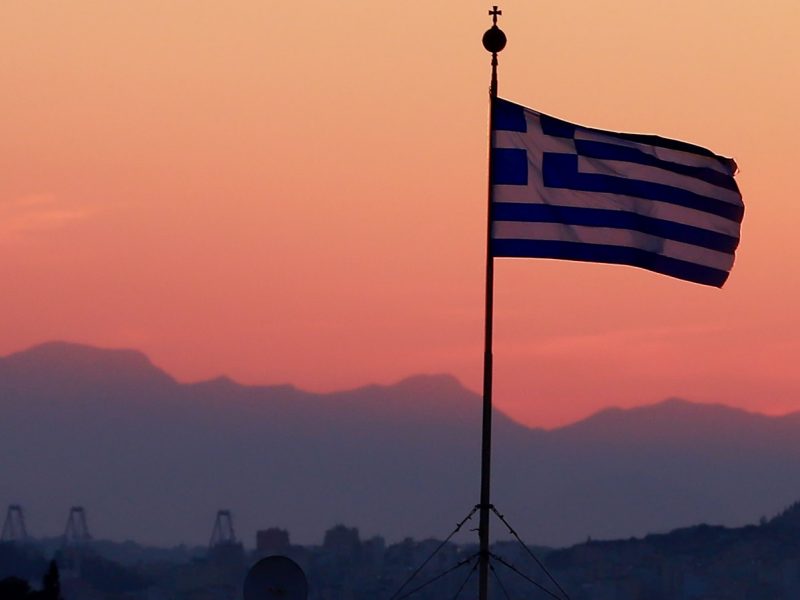 Here are four things we have learned from the 2019 Greek general election: