‘No mood for change’, one month before Germany vote 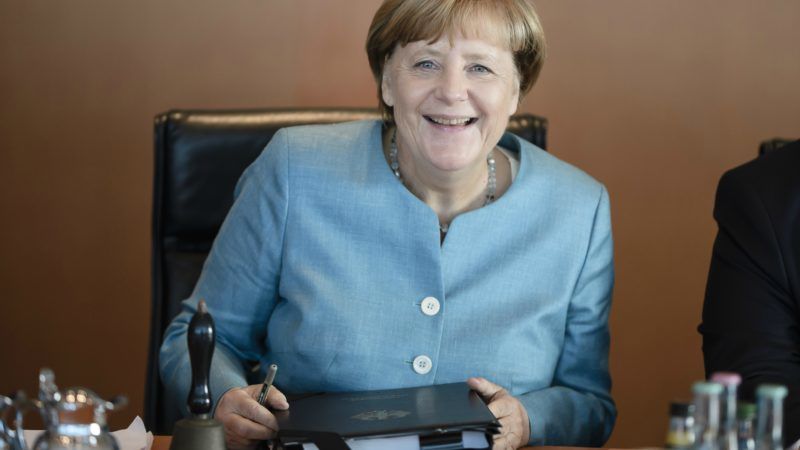 With a month to go until Germans head to the polls, Angela Merkel looks set to cruise to a fourth term as chancellor of a country showing little appetite for change.

Even after 12 years of “Mutti” (mummy) Merkel, the nation is in “no mood for change”, the conservative daily Die Welt wrote in an editorial.

“Things are going too well for Germans to develop any deep dissatisfaction with the government,” it said, labelling the 24 September vote the “feelgood” election.

Often hailed as the world’s most powerful woman, Merkel, 63, has strolled onto the campaign trail projecting an air of quiet confidence, sending a message of stability and continuity in a world unsettled by Brexit and the US presidency of Donald Trump.

Her low-key efforts have contrasted sharply with those of her main challenger and Social Democratic Party (SPD) leader Martin Schulz, who has been criss-crossing the country promising to fight for a fairer Germany.

But commentators say his pledges for more income equality and investment in education and infrastructure are failing to resonate at a time when Europe’s top economy is humming and employment is at a record high.

After a brief poll surge earlier this year dubbed “the Schulz effect”, the excitement over the former European Parliament chief’s candidacy has faded. 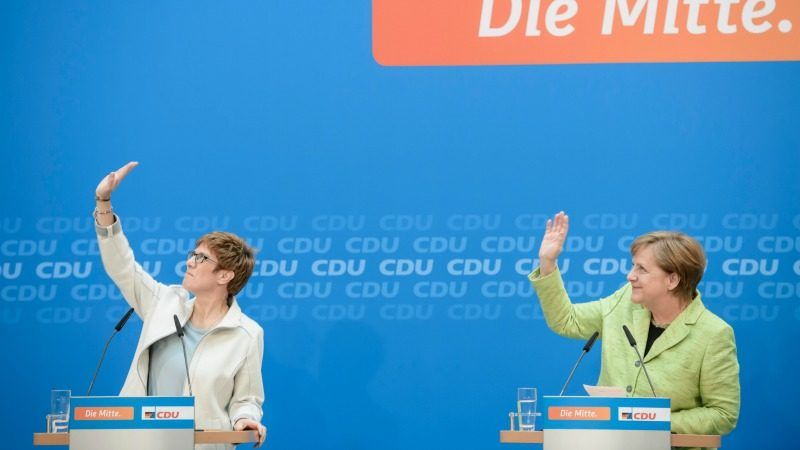 Observers however have cautioned against seeing the election outcome as a foregone conclusion.

Nearly half of all voters, 46%, remain undecided, a study by the Allensbach Institute for the Frankfurter Allgemeine Zeitung found this week.

Vowing to fight “until the last minute”, Schulz has stepped up his attacks on Merkel, accusing her of eroding democracy by refusing to spell out her vision for the future.

“I want to do better,” the 61-year-old said at a campaign stop in the SPD-stronghold of Bremen this week. “There’s always an alternative, regardless of what Merkel claims.” 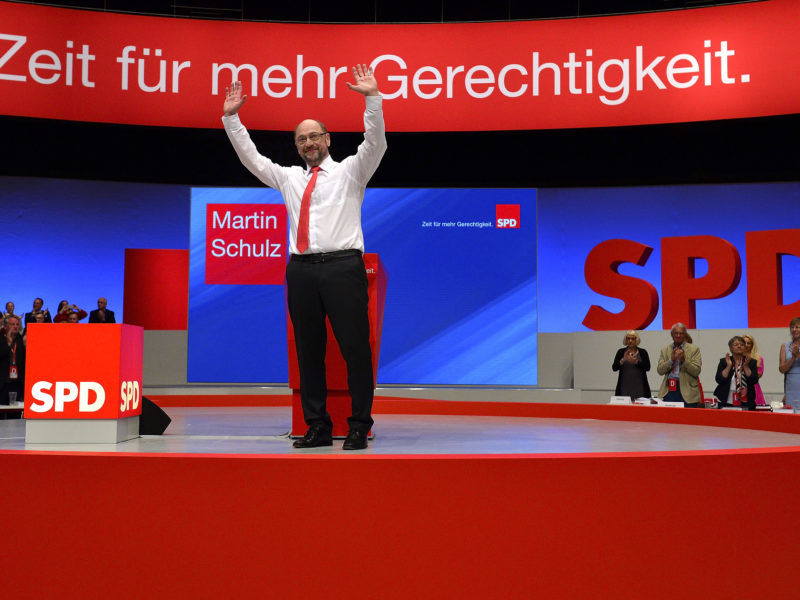 Battling to save campaign, Schulz hits out at 'arrogant' Merkel

True to form, Merkel has refused to engage and even studiously avoids mentioning her rival by name in media appearances.

Asked whether she had a back-up plan in case the election didn’t go as expected, Merkel was typically guarded in an on-stage interview with the Handelsblatt financial daily on Wednesday.

“I am fully focused on winning,” she told the audience.

With no party expected to secure an overall majority, it is the days after the election that could prove most interesting when the coalition wrangling begins.

Schulz has already said the Social Democrats aren’t eager to stay on as the junior partner in a Merkel-led government, after four years in a loveless “grand coalition” with the CDU/CSU.

Four smaller parties are projected to clear the five-percent threshold for entering parliament, more than ever before.

The pro-business FDP, hoping for a comeback after crashing out of the Bundestag in 2013, and the Greens have both been mooted as possible coalition partners for Merkel’s conservatives.

The leftist Die Linke meanwhile is predicted to stay in the opposition. The party received 8.6% of the vote in the last federal election, and currently holds 7 out of Germany’s 96 seats in the European Parliament.

The extreme right Alternative für Deutschland (AfD), whose supporters are prone to chanting “Merkel must go”, is tipped to make it into the national parliament for the first time, but mainstream parties have already ruled out talking to the anti-immigration outfit.

The party won seats in a number of state parliaments after riding a wave of anger over Merkel’s open-door refugee policy last year, but its popularity has declined as the influx has slowed and it is currently polling in the single digits.

“There is nothing to suggest that the SPD can catch up (with the CDU/CSU),” the head of the INSA polling institute, Hermann Binkert, told centre-right tabloid Bild.

“If the SPD is not interested in another grand coalition, it should prepare itself to be in the opposition.”

Six weeks before the German election and trailing in the polls, Martin Schulz declares: 'I'll be chancellor' https://t.co/xRF37hZK9L