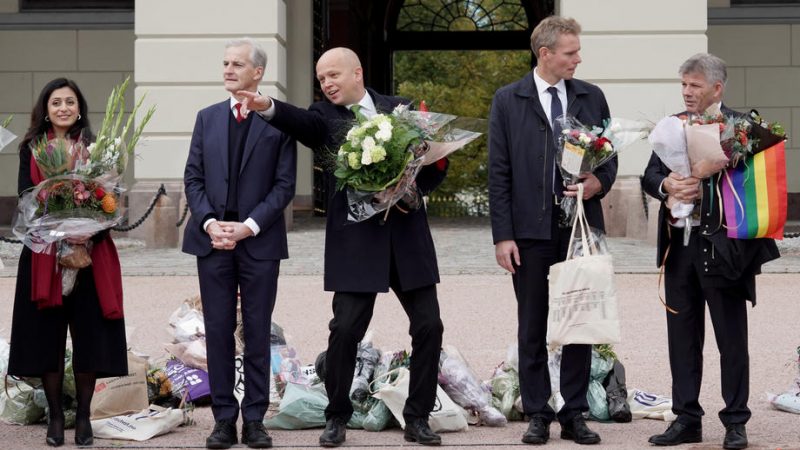 Norway’s new centre-left government formally took over power on Thursday (14 October) after winning elections last month, though the ceremony was overshadowed by a deadly bow-and-arrow attack in the town of Kongsberg.

A 37-year-old Danish citizen is suspected of killing five people in a rare incident of mass killing in Norway, police said.

Espen Andersen Braathen, a 37-year-old Danish citizen who has lived for most of his life in Norway’s Kongsberg municipality where the attacks took place on Wednesday, has acknowledged killing the victims, investigators have said. 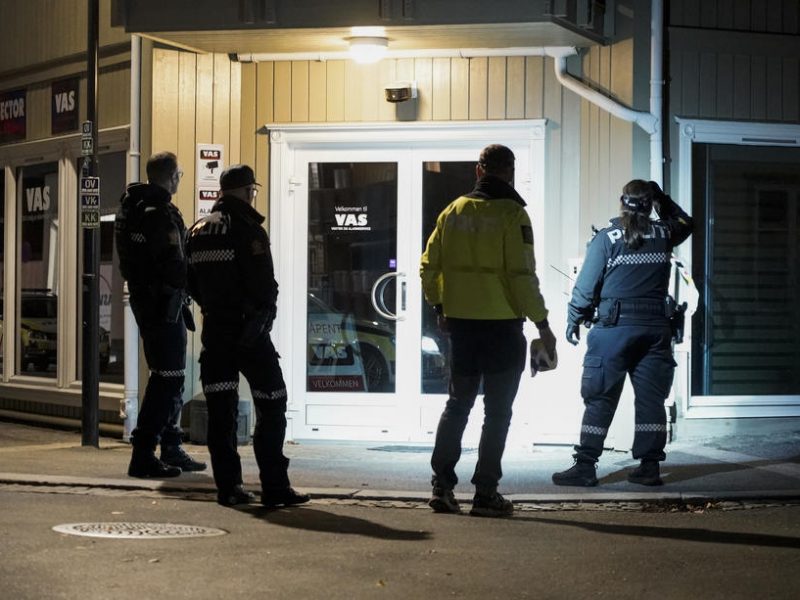 A 37-year-old Danish citizen is suspected of killing five people in a bow-and-arrow attack in the Norwegian town of Kongsberg in a rare incident of mass killing in Norway, police said on Thursday (14 October).

Braathen, a convert to Islam who had shown signs of radicalisation, went on a rampage through the small town, attacking people in a store as well as on the streets and in their homes in an apparent “act of terror”, according to police.

Four women and one man, all aged between 50 and 70, were killed in what appeared to be a random attack lasting 35 minutes before police apprehended him. Three others, including an off-duty police officer, were wounded.

“What we’ve learned from Kongsberg bears witness of a gruesome and brutal act,” Prime Minister Jonas Gahr Stoere said in a statement to news agency NTB.

A minority coalition of the leftwing Labour Party and the rural Centre Party took power after beating the ruling Conservative-led government in the vote for parliament. 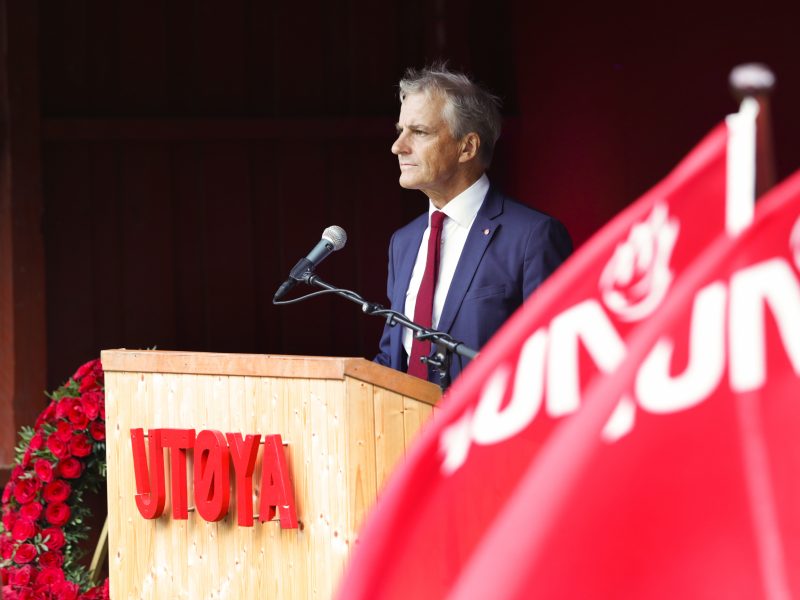 Norway’s centre-left opposition parties are on course to win a majority in parliament after Monday’s election and will now negotiate how to form a coalition, with climate change and a widening wealth gap expected to be central to discussions.

While climate change was a major issue debated during the election campaign, Labour has said it wants to ensure any transition away from oil and gas, and the jobs it creates, towards green energy is a gradual one.

The country will continue to explore for oil and gas in the next four years, the new government said while presenting its policy plans on Wednesday.

Mjoes Persen, until recently the mayor of Norway’s second city Bergen, will thus be in charge of energy policy for western Europe’s top oil and gas producing nation.

Centre leader Trygve Slagsvold Vedum will be finance minister in the government, which is headed by Prime Minister Jonas Gahr Stoere.

Two survivors of the 2011 mass shooting on Utoeya island will for the first time sit in the country’s government – Tonje Brenna, who will be education minister, and Jan Christian Vestre, the new industry minister.

“We have two ministers who were on Utoeya,” Stoere told reporters on Thursday before he would meet King Harald to present his cabinet.

“For us the sound and the expression of a new political generation is an inspiration. When these great politicians have this background, this shows we have come a long way and I am very proud of that.”