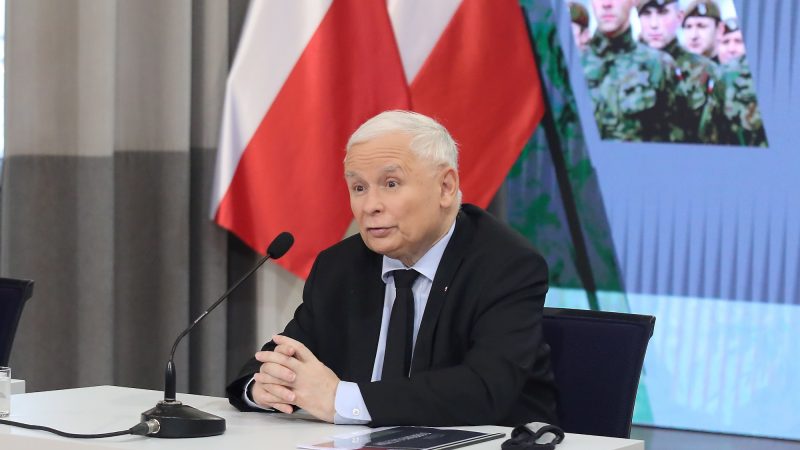 The head of Poland’s ruling party Jarosław said on Friday (24 December) that Germany was trying to turn the European Union into a federal “German Fourth Reich”.

Speaking to the far-right Polish daily GPC, the head of the Law and Justice (PiS) party said some countries “are not enthusiastic at the prospect of a German Fourth Reich being built on the basis of the EU”.

“If we Poles agreed with this kind of modern-day submission we would be degraded in different ways,” said Kaczyński, who is also a deputy prime minister.

He added that the EU’s Court of Justice was being used as an “instrument” for federalist ideas. 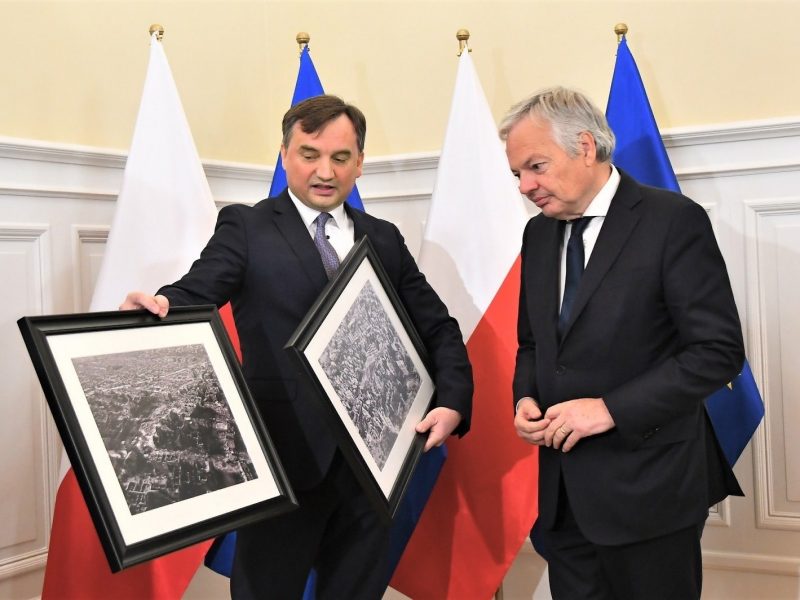 The EU’s Justice Commissioner received “brutal” treatment last month in Warsaw, a member of his delegation said, during talks aimed at defusing a dispute over the independence of Poland’s judiciary that is blocking billions of euros in economic aid.

Poland has been involved in a lengthy stand-off with the European Union, particularly over the judicial reforms that PiS has pushed through since 2015.

In the latest twist, the EU this week said it was launching legal action against Poland for ignoring EU law and undermining judicial independence.

Poland has accused the EU of “bureaucratic centralism”. 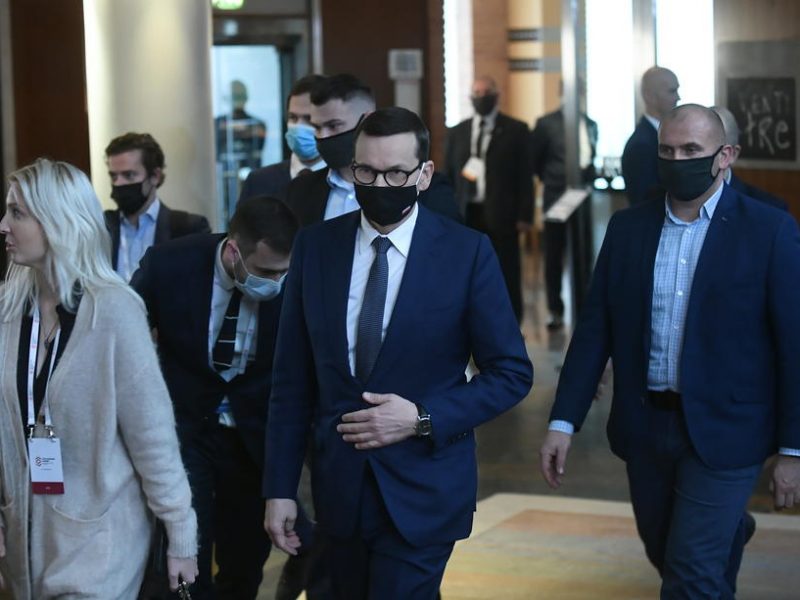