Poland warned fellow European Union leaders yesterday (9 March) that their decision to reappoint former Polish Prime Minister Donald Tusk to chair their summits was a step toward the disintegration of the 28-member bloc.

Tusk, a centrist, won his second 30-month term as president of the European Council of EU leaders on Thursday with the backing of all EU member states but Poland.

Warsaw’s ruling conservatives, long at loggerheads with Tusk’s centrists, had argued the 59-year-old Pole was unfit for the job because of his criticism of their government.

Tusk rallies against 'undermining of democracy’ in Poland as protests continue

European Council President Donald Tusk weighed in on Poland’s political crisis on Saturday (17 December), urging the ruling party to respect the constitution, the voters and the democratic process, as two days of anti-government protests spread from Warsaw to two other cities.

The Polish Law and Justice (PiS) party leader Jarosław Kaczyński said the wide backing for Tusk – even from Poland’s allies in central Europe – was a result of pressure from the German government.

“The [EU] is an organisation dominated by one country. We cannot hide this, this country is Germany,” Kaczyński told reporters in Warsaw.

“[The EU] is dominated so extensively that the pressure on individual politicians is huge,” he said.

“If the EU does not abandon this road, it will be consigned to history.”

Since ousting Tusk’s Civic Platform party from power in 2015, Poland’s conservatives have faced accusations of authoritarian tendencies over their efforts to exert more control over state institutions. 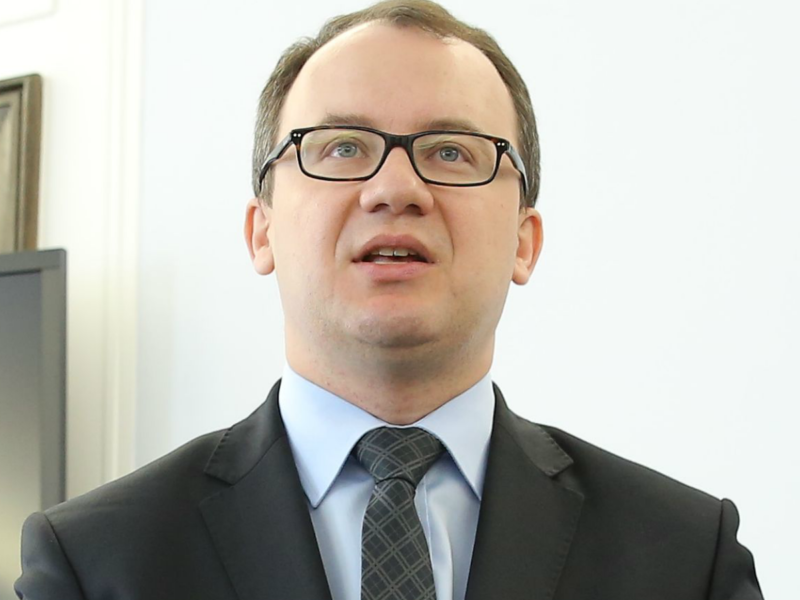 Their relationship with Germany, Poland’s biggest neighbour to the West and its main trade partner, appeared to improve over the last year, however, compared to its frostiness when Kaczyński’s PiS party last ruled Poland in 2005-07.

The PiS is mindful of the broad support for the European Union among Polish voters, driven in part by generous EU financial aid, but it uses anti-EU and anti-German rhetoric to bolster its nationalist message at home.

Kaczyński has long said member states should be given more power within the bloc at the expense of EU institutions.

“We are steadfast supporters of the European Union,” he said on Thursday. “But it has to be an EU where it isn’t possible to appoint someone to a top-level office without the backing of the national government.”

“The rule that high-ranking officials should have the backing of their country was broken,” he told reporters.

But, he said, any talk of Poland wanting to leave the EU was “nonsense”.