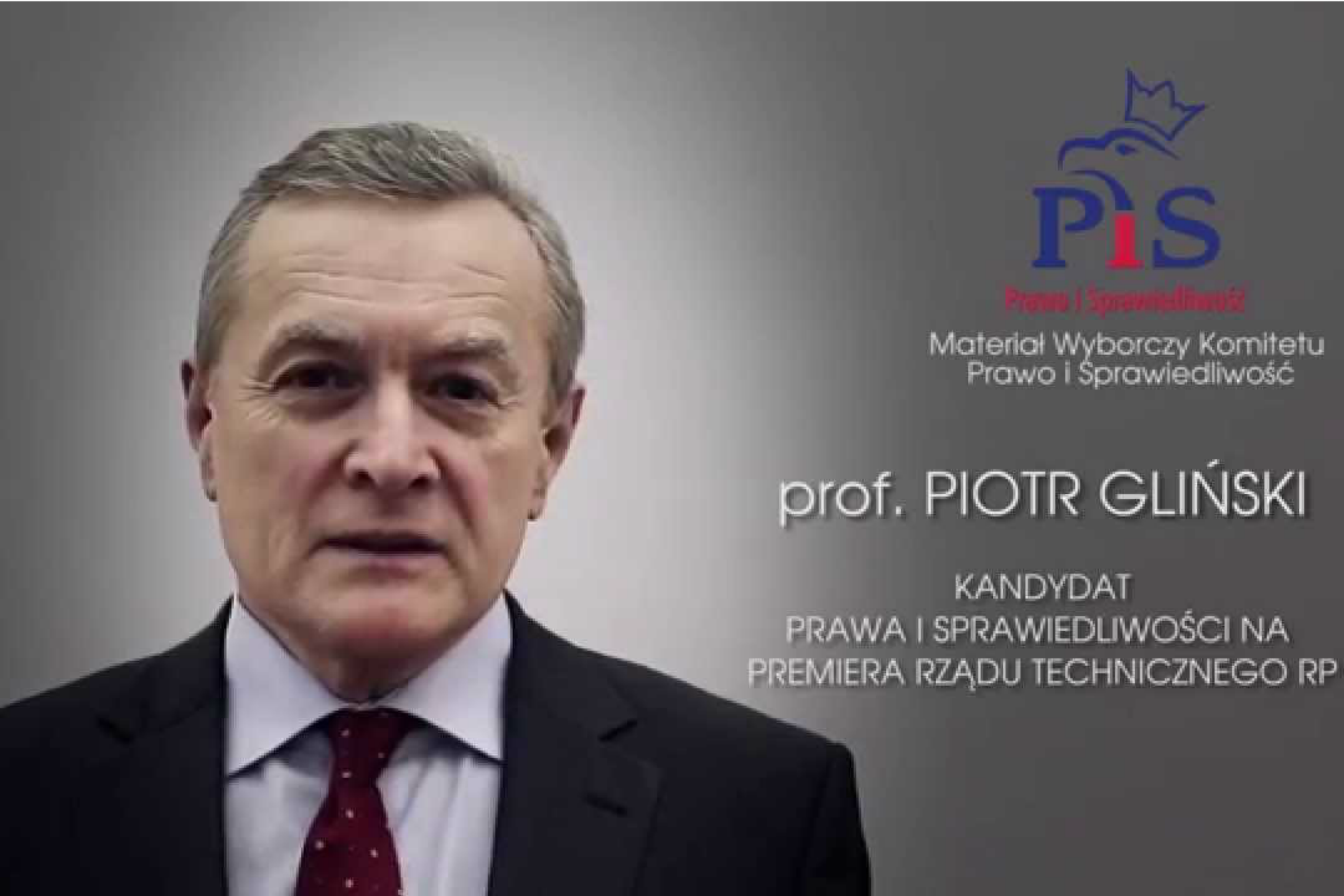 The Polish opposition party Law and Justice (PiS) wants to introduce Hungarian-style special taxes on banks and supermarkets if it comes to power, a close adviser to the party leader was quoted as saying today (16 June).

PiS, affiliated with the Conservative and Reformists Group of the Tories, was recently boosted by the victory of its candidate Andrzej Duda in the presidential elections held last month.

The ruling pro-business party Civic Platform (PO), EPP affiliated, was further weakened by an eavesdropping scandal which led to the resignation of four high profile politicians.

“We uphold the proposal of sectoral taxes – that is, taxing financial institutions and retail networks,” Gli?ski said in an interview with the Polish newspaper Rzeczpospolita.

“We want to send a message to our foreign guests that we are happy to see their honestly-run businesses, but we have to introduce taxes which they are also paying in other countries,” Gli?ski said.

About two-thirds of Poland’s banks and most of its large retail networks are foreign-owned. All companies pay a flat income tax rate of 19%. Banks also a levy for a banking guarantee fund.

The two latest opinion polls gave an alliance led by PiS about 30% support. PO got only 19%.

Asked if imposing new taxes would not make foreign investors leave Poland, Gli?ski said: “This has not happened anywhere in the world. Please look at Hungary, which has introduced such measures recently.

“Competition means that these institutions agree to a lower margin … In Poland this margin is the highest in Europe, so there is plenty of leeway,” said Gli?ski who chairs the committee drawing up the party’s policy programme.

Polish banks overall had a 10.2% return-on-equity profitability ratio in the first half of last year, one of the highest in Europe, European Central Bank data show. The ratio for the entire European Union was 4.6%.

In Hungary, the ratio was minus 32.2%. Hungary has slapped special taxes on banks and forced them to convert loans denominated in Swiss franc loans into the local currency.

Spain’s Banco Santander, Italy’s Unicredit and Germany’s Commerzbank are among banking groups that own Polish subsidiaries.