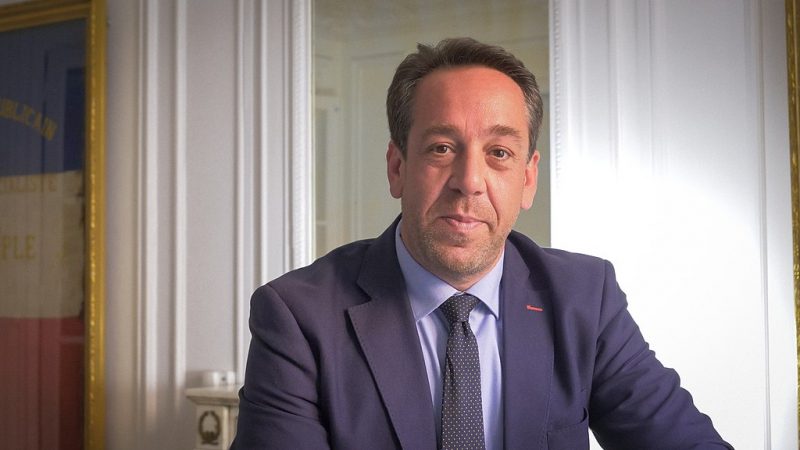 According to Lacroix, the agreement between the main left-wing forces sets up a "fake unity" in which the participants lack sincerity. [Wikimedia Commons/Gdprg, CC BY-SA 4.0]

The main left-wing parties – including La France Insoumise, the traditionally pro-European Socialist Party, the Communist Party and the Green Party – have agreed to unite in the New People’s Ecological and Social Union (NUPES) ahead of the legislative elections in June

The Radical Left party’s position was confirmed by its president, Guillaume Lacroix, in an interview with the Public Sénat channel on Monday (16 May).

The party will instead back its own slate of 150 candidates in the legislative election race. It will nominate 80 of its own party candidates, and back others, including socialists, who have decided to run against the nominees of Mélenchon’s union. 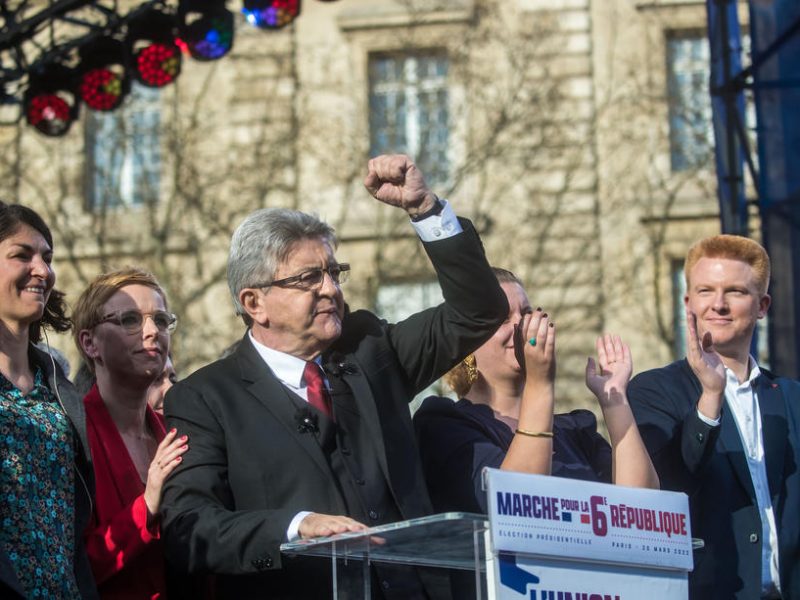 Negotiations over uniting the French left ahead of the legislative elections in June are underway but senior officials of the parties involved are split over calls to rally behind radical-left leader Jean-Luc Mélenchon. EURACTIV France reports.

According to Lacroix, the agreement between the main left-wing forces is little more than “fake unity”.

“Everyone is going to renounce 30 years of political life and is willing to submit to the programmatic platform of the most left-wing part of the spectrum,” he said.

The Socialists and pro-European Greens have long opposed Mélenchon’s party on many issues.

“An agreement does not mean getting behind someone’s project”, explained Lacroix in reference to the Left union’s programme on Europe, which is largely inspired by La France Insoumise’s EU policy.

The Socialists and the Greens, who have signed the cross-party agreement, are now saying that EU rules must be ‘disobeyed’, and are choosing to nominate candidates who “fight against the European construction and the universalist and secular republic”, Lacroix said.

He also criticised Mélenchon’s party for being content with “being the voice of anger”.

“This is no longer the left,” he added.

Lacroix said he believes in a “left capable of hearing social anger and translating it into positive reforms” and  does not oppose a union of left-wing parties in principle. However, he called the alliance formed “a missed opportunity to have a credible unity”.

Without targeting Mélenchon personally, Lacroix said he is more concerned by the people surrounding him, some of whom he described as “ultras”.

Lacroix implicitly criticised certain leaders and candidates of the Union, including Aymeric Caron who raised the idea of a “voting permit” and Sandrine Rousseau who said she would like to send “the police into homes to see if household chores are respected”.

The party leader also took aim at Taha Bouhafs who he said made “outrageous remarks”. Bouhafs ended up withdrawing his candidacy after he was accused of sexual assault and after the media highlighted controversial comments he made in the past.

Lacroix’s main issue with the left-wing union as it stands today is its lack of “balance and centrality”, which had led to the dominance of La France Insoumise.

While the Insoumis claim to want to recreate the Popular Front that brought the left to power from 1936 to 1938, Lacroix recalled that this was done “first and foremost by radical and centrist deputies” and that some kind of moderation is needed to access power.

However, the Socialist Party and the Greens, which have carried a “republican, secular, universalist project” in the past, are now nominating “candidates who fight against this vision of the Republic,” he added.

A true union would be impossible to put in place in such a short time, “after so many latent or open wars between the parties of the left,” he also said. 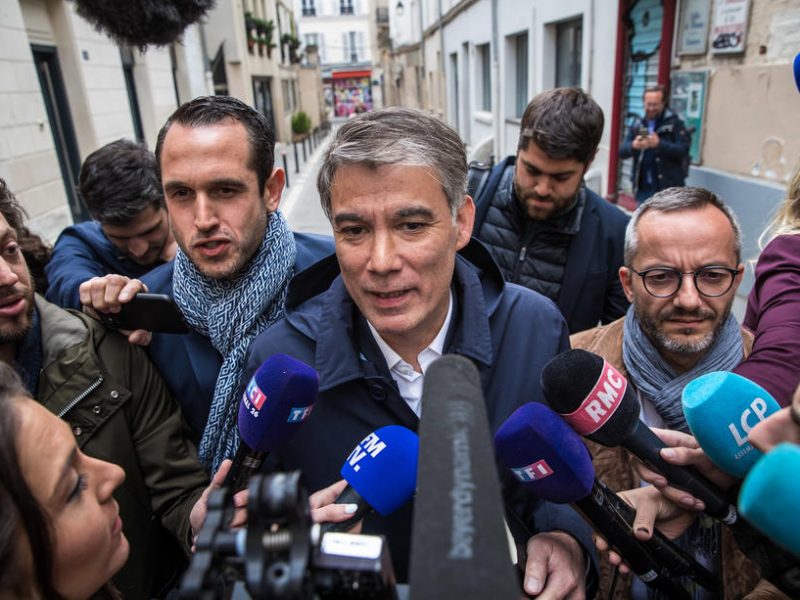 After the legislative elections?

With France being “at a moment of political recomposition”, the left in government must “adapt its fundamentals to the daily life of the 21st century” without denying them, he said, adding that the project of Mélenchon’s Insoumis is not capable of achieving this.

Lacroix said he would reach out to those who oppose a left-wing deal with Mélenchon’s party at the helm. These include Occitanie President Carole Delga of the Socialist Party, François Hollande’s former prime minister Bernard Cazeneuve, and “people who leave the presidential majority and want to be independent.”

Lacroix hopes to get at least 15 deputies elected to form a group in the Assembly. 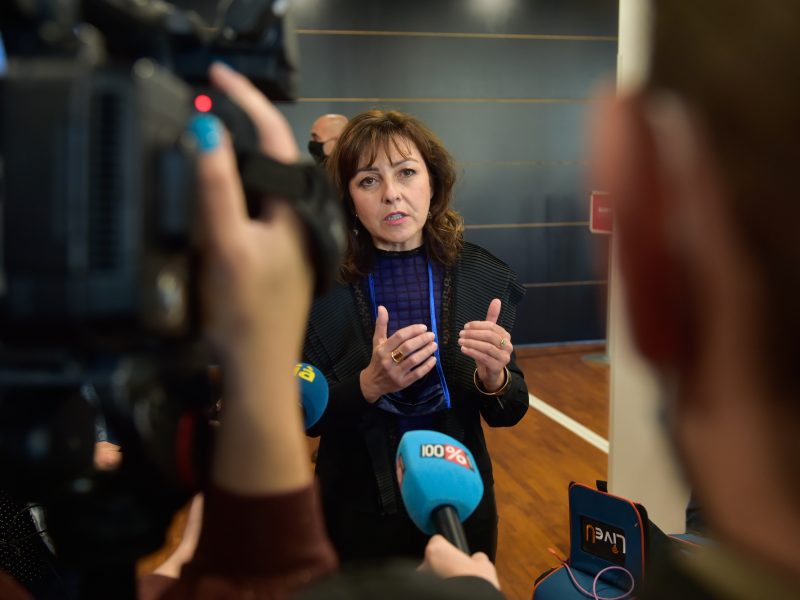