Romania’s Prime Minister Viorica Dăncilă vowed Tuesday (27 August) her Social Democratic party would not lose power despite being abandoned by their coalition partner and facing an opposition no-confidence vote.

“I want to offer everybody the guarantee that the government continues to do its job and that we’ll ensure a competent governing until the end”, Social Democrat leader Dăncilă wrote in a Facebook post.

She was speaking as three ministers resigned a day after their party, the Alliance for Liberals and Democrats (ALDE), announced it was quitting the ruling coalition. 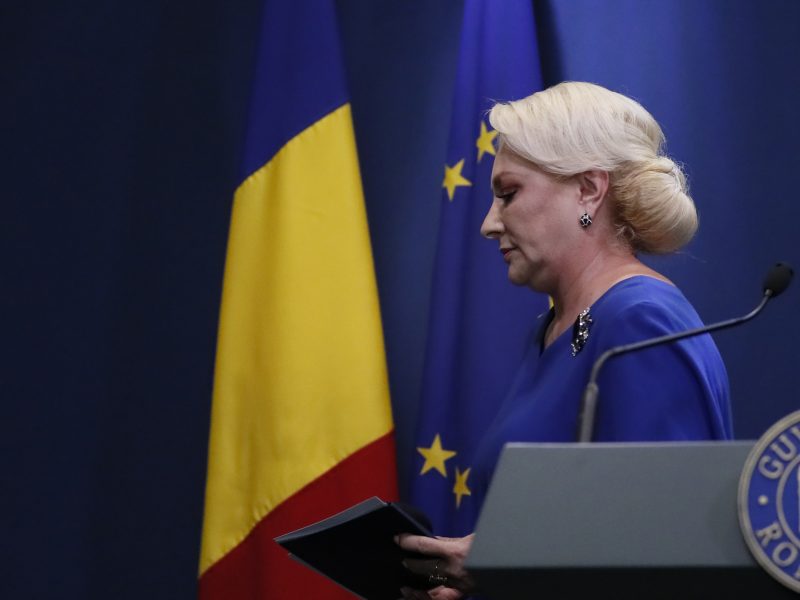 Romania’s ruling coalition collapsed Monday (26 August) when the junior partner announced it was pulling out in the latest setback to the governing Social Democrats two months before a presidential election.

But a fourth ALDE member, Foreign Minister Ramona Manescu, has refused to quit, saying she is willing to face the “political consequences”, which could include in her expulsion from the party.

Prime Minister Viorica Dăncilă has 45 days to propose new definitive ministers for the positions and seek a confidence vote from the Parliament for the new cabinet.

But that will be a challenge for a party which only has 205 seats from a total of 465 in the Parliament.

Opposition parties have already announced that they plan to seek a no-confidence vote.

Although the PSD have dominated Romanian politics for the last three decades, they were heavily defeated in May’s European Parliament polls. That same month their leader, Liviu Dragnea, was jailed for corruption.

On Monday, junior coalition partner ALDE announced it was pulling out of the coalition, citing major disagreements over policy with the Social Democratic Party.

One point of contention was Dăncilă’s decision to run for president in elections due in November. ALDE chief Calin Popescu Tăriceanu had wanted to run with the backing of the coalition.

Romania will hold a presidential election on 10 November, with centre-right incumbent Klaus Iohannis, a vocal government critic, running for a second term. The PSD candidate is Dăncilă. 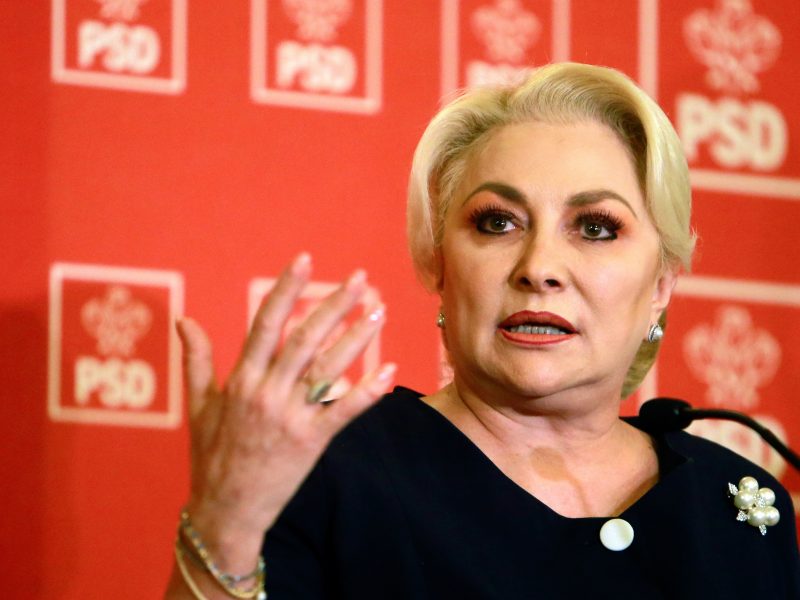 The newly formed centre-right alliance USR-PLUS has already named its candidate, Dan Barna, a new face in politics. The alliance was the surprise of the European elections, winning 22% of the vote.

A second round is scheduled for 24 November, with a run-off widely expected.