Protest parties are garnering more and more support across Europe. Even one of the world’s smallest countries, San Marino, is not exempt from the trend. EURACTIV Germany reports.

The tiny mountaintop enclave bills itself as the oldest republic in the world, with a claimed founding date of 301 AD. It managed to survive the peninsula’s Risorgimento and retained its position as a microstate. Today, 32,000 people call the Most Serene Republic of San Marino home.

On Sunday (20 November), 60% of Sammarinese turned out to vote in the republic’s general election, where a surprise result emerged. Not one of the three coalition alliances was able to get an absolute majority and a runoff will have to be held in two weeks.

The RETE Movement, which was founded by several activists along the lines of Beppe Grillo’s Five Star Movement, and which won a few seats in the 2012 election, could be poised to tip the scales.

Although the political systems of San Marino and Italy are not particularly comparable, the mood expressed by voters at the weekend could prove to be a poor omen for Matteo Renzi’s hopes of securing a positive result in the 4 December referendum. Renzi has taken the risk of tying his own political future to the constitutional plebiscite and has pledged to resign if Italy votes against it.

Italian Prime Minister Matteo Renzi suggested today (14 November) that he may not stay on if a referendum on constitutional reform that he is championing fails.

Eleven parties contested the Sunday election, with nine of them deciding to form alliances. The San Marino First coalition, made up of the Christian Democrats and Socialist parties, managed to secure 42%. In second place was the left-wing Adesso.sm group and Democracy in Motion, which RETE agreed to join, came in third.

Although RETE only just scraped into the top three, it managed to triple its vote compared to the last election. The Christian Democratic Party secured the most individual votes, which, given the fact that San Marino has long been considered a left-leaning stronghold (it previously appointed a communist finance minister), was also somewhat of an upset.

Now the wrangling and promise-making will have started, as the other parties try to convince RETE to tip the scales in their favour. San Marino First has long been the traditional coalition and therefore occupies the role of the establishment. This could mean that RETE might lend its support to Adesso.sm, which would condemn the black-red coalition to the opposition benches.

Like in other European countries, San Marino’s voters have become disenchanted with the established political order, which has been criticised for not taking into account the concerns of everyday citizens or of taking far too long to get things done.

San Marino has been struggling with two big problems for a long time. First off, its banks have struggled since Italy stepped up its efforts to tackle money laundering and illicit funds. The republic’s budget has suffered as a result. 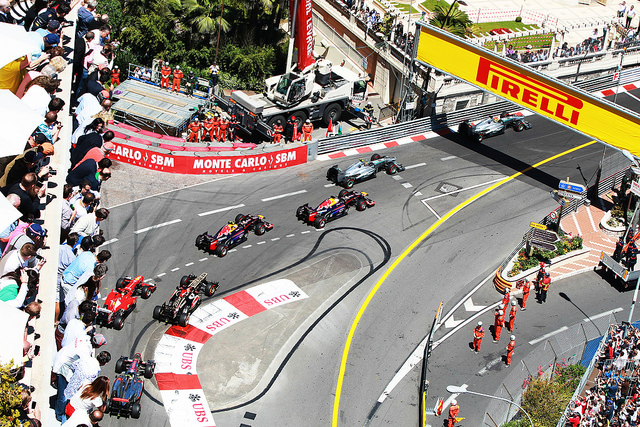 The EU has signed a fiscal transparency agreement with Monaco in an attempt to stop Europeans hiding undeclared income in the Mediterranean principality. EURACTIV Spain reports.

Secondly, although the microstate has UNESCO world heritage site status, San Marino does not profit greatly from tourism. The government has been accused of failing to provide adequate infrastructure or facilities on the 800-metre high rocky outcrop.

European integration has also been criticised as an area in which the government has failed to make progress; San Marino’s efforts to join the EEA, or even the EU itself, have stalled in recent years. The RETE Movement is opposed to EU membership application.