Šefčovič, a veteran of EU diplomacy, has thrown his hat into the race to become Slovakia’s next head of state. The first round of voting is scheduled for 16 March and a run-off ballot will be held at the end of the month if needed.

The current head of EU energy policy will run with the political and financial support of the ruling Smer-SD party, affiliated to the Socialist and Democrats Group in the European Parliament.

Slovakia’s head of state is a non-partisan position and Šefčovič has insisted that he will be able to fulfil that role given his experience as a diplomat and two-time European Commissioner.

“Today, the question is not whether we need a coalition or opposition president. We do not need a never-ending political conflict,” he said during his candidacy’s launch. “Slovakia needs a president who will contribute to the national unity.”

He will take unpaid leave from the Commission as of February and his duties will be handled by his Spanish colleague, Commissioner for Climate Action and Energy Miguel Arias Cañete.

Commission chief spokesperson Margaritis Schinas confirmed that Jean-Claude Juncker had accepted Šefčovič’s request, adding that the EU executive is “pleased that a member of the Juncker team is […] running for the highest office in their country”.

Schinas added that the Slovak diplomat would not enjoy any Commission resources during his leave but will still be expected to respect “the principles of confidentiality and collegiality”. 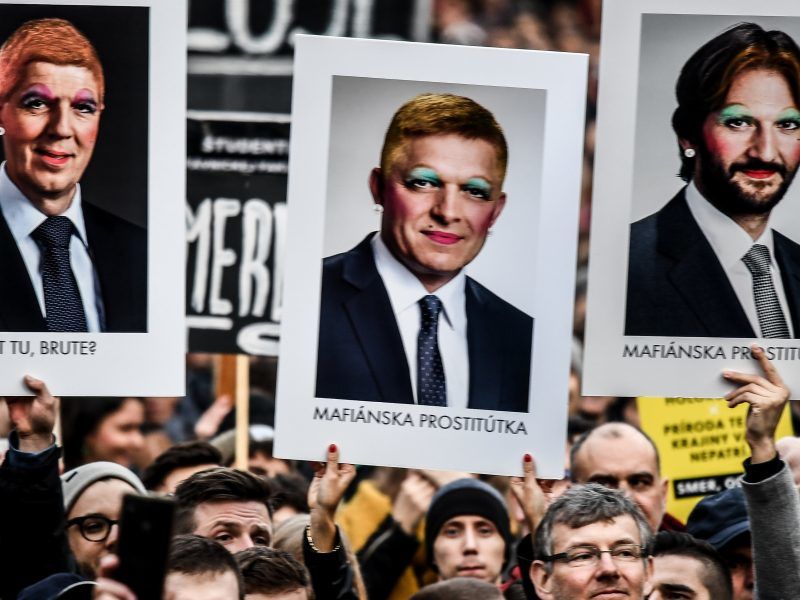 Slovaks will elect a successor to incumbent Andrej Kiska, who is not standing, via popular vote. Šefčovič’s chances of making the second round are seen as good, although the prospects of him securing over 50% in the first round are less likely.

His candidacy could be complicated by former Prime Minister Robert Fico (Smer-SD), who resigned after a decade in power last year, during the scandal caused by the murder of Slovak journalist Jan Kuciak.

Fico wants to serve as a Constitutional Court judge. Appointments are made by the president and should the public opinion see Šefčovič as likely to confirm his appointment, this could tarnish his ambitions.

Late last year, Šefčovič conceded defeat to Commission colleague Frans Timmermans in the race to be named the S&D Group’s lead candidate for the EU elections.