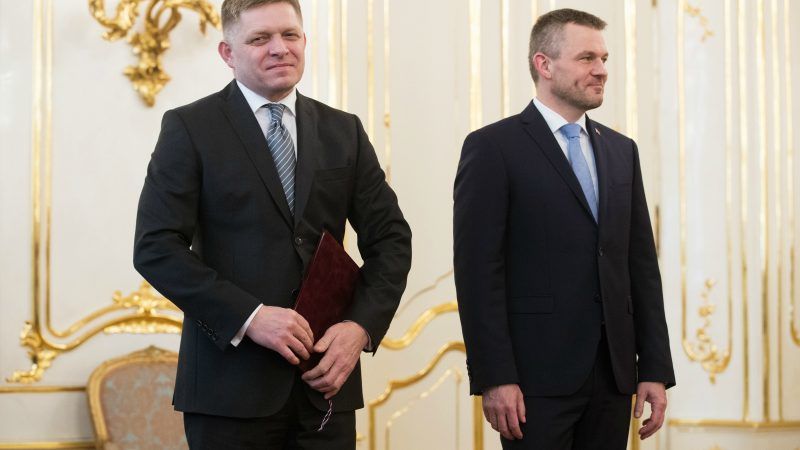 President Andrej Kiska has asked Deputy Prime Minister Peter Pellegrini to form the next government, opening the way for the three-party coalition to stay in power even though tens of thousands of Slovaks are demanding early elections. 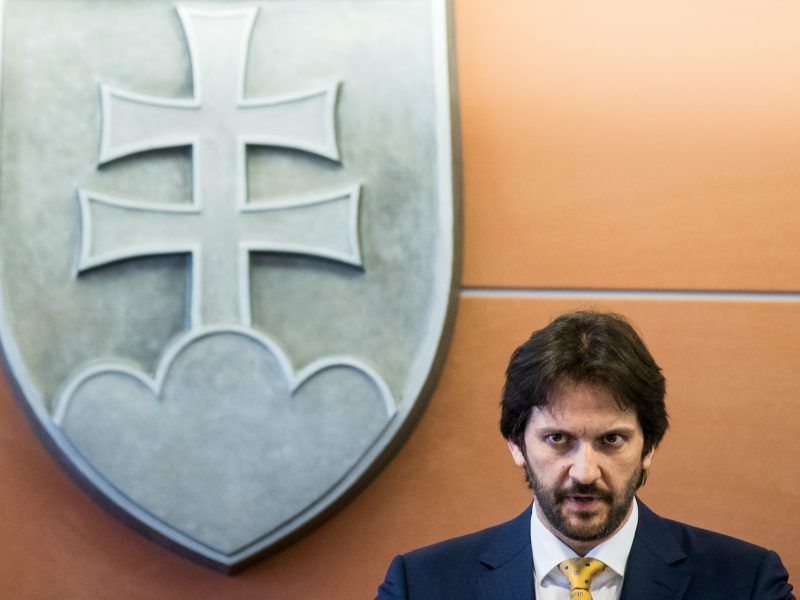 The unsolved killing of 27-year-old reporter Jan Kuciak, who was investigating fraud involving businessmen with political connections, has fuelled public anger over corruption and threatened to bring down the coalition before the party leaders agreed a change of guard.

Fico vowed on Thursday to remain in politics as the active leader of his Smer party.

Pellegrini presented the president with a list of signatures showing coalition lawmakers supported the switch in prime minister, guaranteeing a parliamentary majority.

But Pellegrini, a former speaker of parliament, will face his first test on Friday as the protests are scheduled to continue into a third week. Organisers are demanding new elections and a thorough investigation of Kuciak’s murder in late February.

President Kiska himself had urged a government shake-up or snap elections to restore public trust.

“After two weeks of international shame, a denial of political responsibility and mass protests, we are back at the start, at a government resignation and change of prime minister,” Kiska said before Fico tendered his resignation. 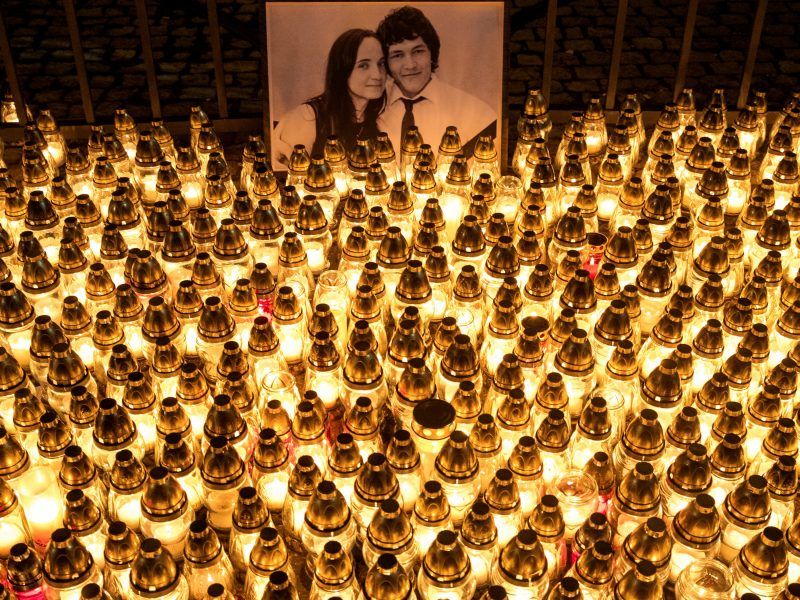 Slovakia’s president said on Sunday (4 March) he would seek talks with parties and would urge forming a new government or holding early elections to renew public trust following the murder of an investigative journalist that has shaken the nation.

Fico had promised to step aside if Kiska allowed Smer, the biggest coalition party, to pick his successor.

Along with Smer, the government coalition includes the Most-Hid party which represents the ethnic Hungarian minority, and the Slovak National Party that has shifted to the centre in recent years from the far right.

Fico will stay on as caretaker prime minister until his successor is officially named.

Kiska and Fico were opponents in the last presidential run-off vote and have battled again during the crisis. Fico has accused outside forces of trying to destabilise the country and questioned Kiska’s meeting last year with financier George Soros, echoing attacks on the Budapest-born billionaire by Hungarian Prime Minister Viktor Orban. 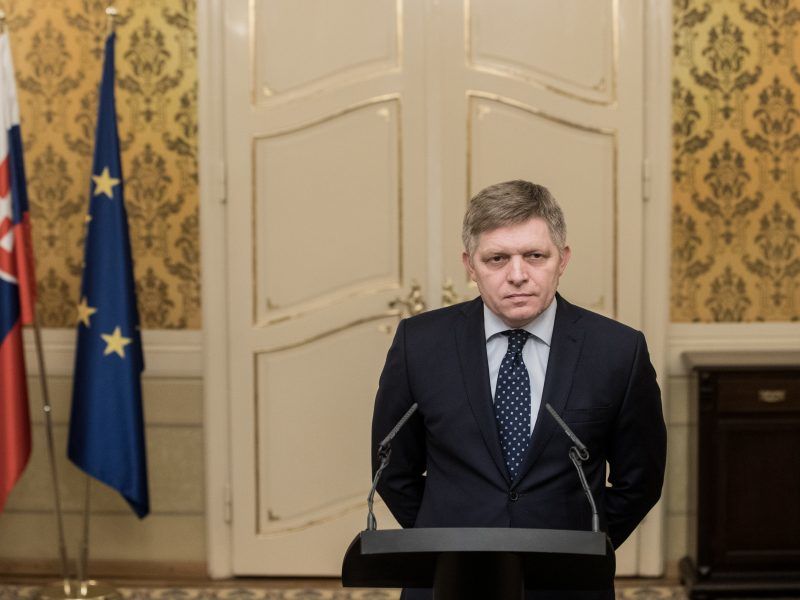 Fico has been the dominant figure in Slovak politics for over a decade, and despite keeping an anti-immigration line with central European neighbours he has distanced himself from eurosceptic leaders in the region. Last year, he called Slovakia a “pro-European island” in central Europe.

He said he was not finished. “I told the president: rest assured, I’m not leaving politics, I want to be an active party leader,” he said.

Slovakia’s economy has grown rapidly in the last decade and the country is a major car producer despite its small population of 5.4 million. But many accuse Fico of not clamping down harder on corruption and cronyism.

Just before he was found shot dead along with his fiancee at his house outside of Bratislava, Kuciak had been looking into suspected mafia links of Italians with businesses in Slovakia.

In his final report published after his death, Kuciak said one of the Italians had past business links with two Slovaks, including a former model, who later worked in Fico’s office. Both have resigned but deny connections to the murder. Their Italian former business partner has denied having connections with the mafia.