By Zoran Radosavljevic | EURACTIV.com with Reuters

Slovenian Prime Minister Marjan Sarec talks to the media during a press conference in Ljubljana on 27 January 2020, where he announced his resignations and called for a snap election. [EPA-EFE/IGOR KUPLJENIK]

The ruling alliance of five centre-left parties, which took office in September 2018, held only 43 out of 90 parliament seats. After losing the informal support of the opposition Left Party in November, it has found it increasingly difficult to get bills through the chamber.

“With this coalition, this situation in parliament, I cannot fulfil the expectations of the people,” Sarec told a news conference, adding: “I would be able to fulfil them after an election.”

On Friday, Bertoncelj issued a statement protesting new legislation proposed by Sarec’s LMS party, under which the national budget would cover possible losses of the country’s health system, saying that would not be acceptable.

Analysts said the opposition centre-right Slovenian Democratic Party (SDS), led by two-time Prime Minister Janez Jansa, is likely to try to form a new government as the largest single party in parliament. An early election would take place only if that attempt fails.

SDS holds 26 seats in parliament but was unable to form a coalition government after the 2018 election. Analysts believe it will try to form a government with the conservative New Slovenia party (NSI), which has seven seats, and some other parties. 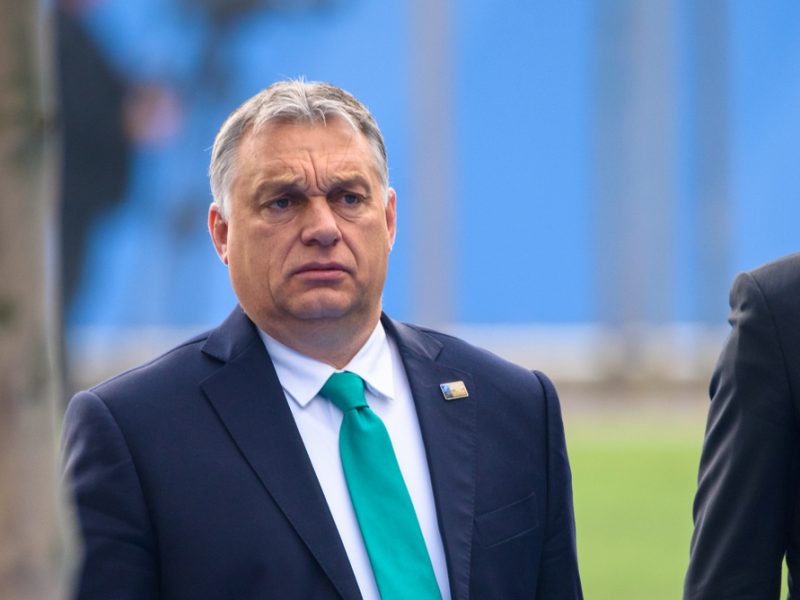 Reuters quoted political analyst Meta Roglič as saying it was difficult to say if Jansa would manage to put together a new cabinet.

“What could work in their favour is that parliamentary members might be reluctant to go to an election more than two years before their mandate expires,” she said.

The next regular election is scheduled in the middle of 2022, after Slovenia’s presidency of the Council of the EU in the second half of next year.

Other analysts highlighted that Šarec’s move had come as a surprise, even though it was to be expected after his finance minister quit.

“Following the withdrawal of the finance minister, who belongs to his inner circle and is a key figure for the government, he had no other option,”  Andraž Zorko told the leading daily newspaper Delo.

“Looking ahead, will we have a new coalition or an election? It all depends on the SMC party, which enjoys very low support in surveys… Those 10 MPs know what they’re in for if there is an early election. But I think they will carefully look at all the options, including a possible new centre-right coalition,” Zorko added.

“We have had too many elections recently. We have a stable situation and we can use it to go forward. I am always open to negotiations in all directions, in a way that favours both sides [in the talks]. We are only interested in what is good for the country. Not left, not right, but forward,” he said.