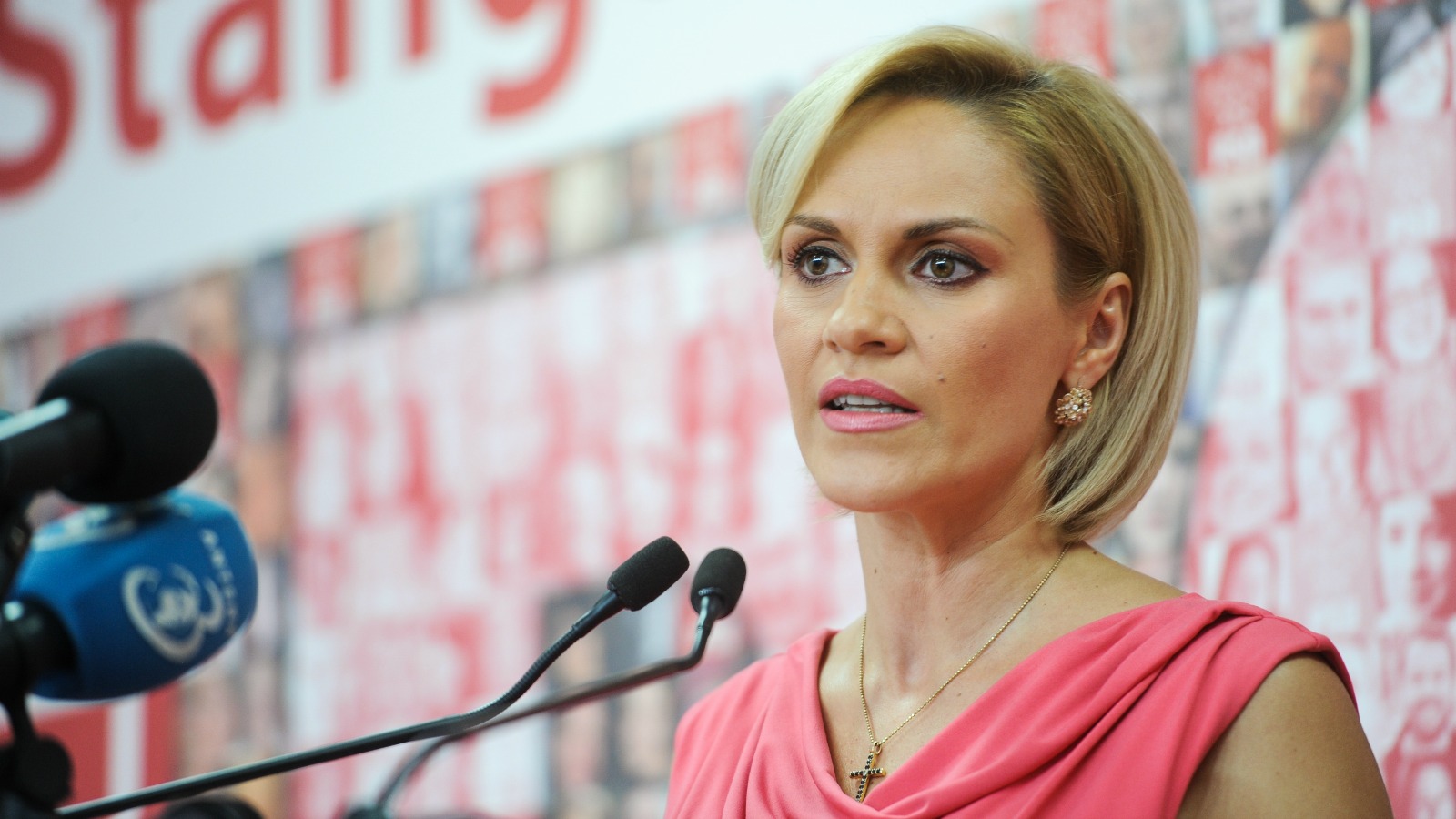 Gabriela Firea will be mayor of Bucharest. [Wikepedia]

Romania’s leftist Social Democrats (PSD) won the most votes in countrywide local elections yesterday (5 June), according to an exit poll, putting them in a strong position before a parliamentary election later this year.

The Social Democrats won a projected 37.5% of the vote, the exit poll showed.

The leftists resigned from government in the European Union member state last year after massive street protests in the wake of a deadly night club fire that raised concerns over corruption in public administration.

A cabinet of technocrats is in charge until a parliamentary vote in November or December.

Roughly a quarter of a million people in a country of 20 million sought to become mayors and city or county councillors.

Local administrations control a budget of 67 billion lei (€14.85 billion) this year, or roughly a third of consolidated budget revenue, as well as access to EU development funds.

The exit poll, conducted by pollster Curs-Avangarde for private television station Romania TV, showed the Liberal Party in second place on 28%. Official countrywide results will only come in on Monday.

Observers said the PSD, traditionally supported by poorer and older Romanians, benefited from public sector wage hikes and value added tax cuts they introduced shortly before resigning and which went into effect in 2016.

Mayors are vital for parties in getting the vote out for parliamentary elections, handing an advantage to whichever party gets most mayors.

Nicusor Dan, leader of the Save Bucharest Union (USB), a newly formed grouping of a non-governmental organizations fighting to preserve the capital’s historical landmarks, ranked second with roughly 30%.

Dozens of Sunday’s candidates are subject to graft investigations, and while they were officially entitled to run pending final verdicts, their decision to run pointed to a reluctant but broad acceptance of corruption in Romanian society. Many have publicly denied wrongdoing.

Prosecutors have won praise from the EU for their crackdown on high-level graft, which saw lawmakers, cabinet ministers, mayors and others convicted.

But anti-corruption watchdog Transparency International still rates Romania as the EU’s third most corrupt state after Bulgaria and Italy and Brussels keeps its justice system under special monitoring. An EU report this month mentioned it as one of three hotspots for fraudulent claims on EU funds.

Observers had also raised concerns that candidates were insufficiently screened to ensure they met the criteria to run. The Central Election Bureau said local offices were in charge of ensuring candidates’ paperwork checked out.