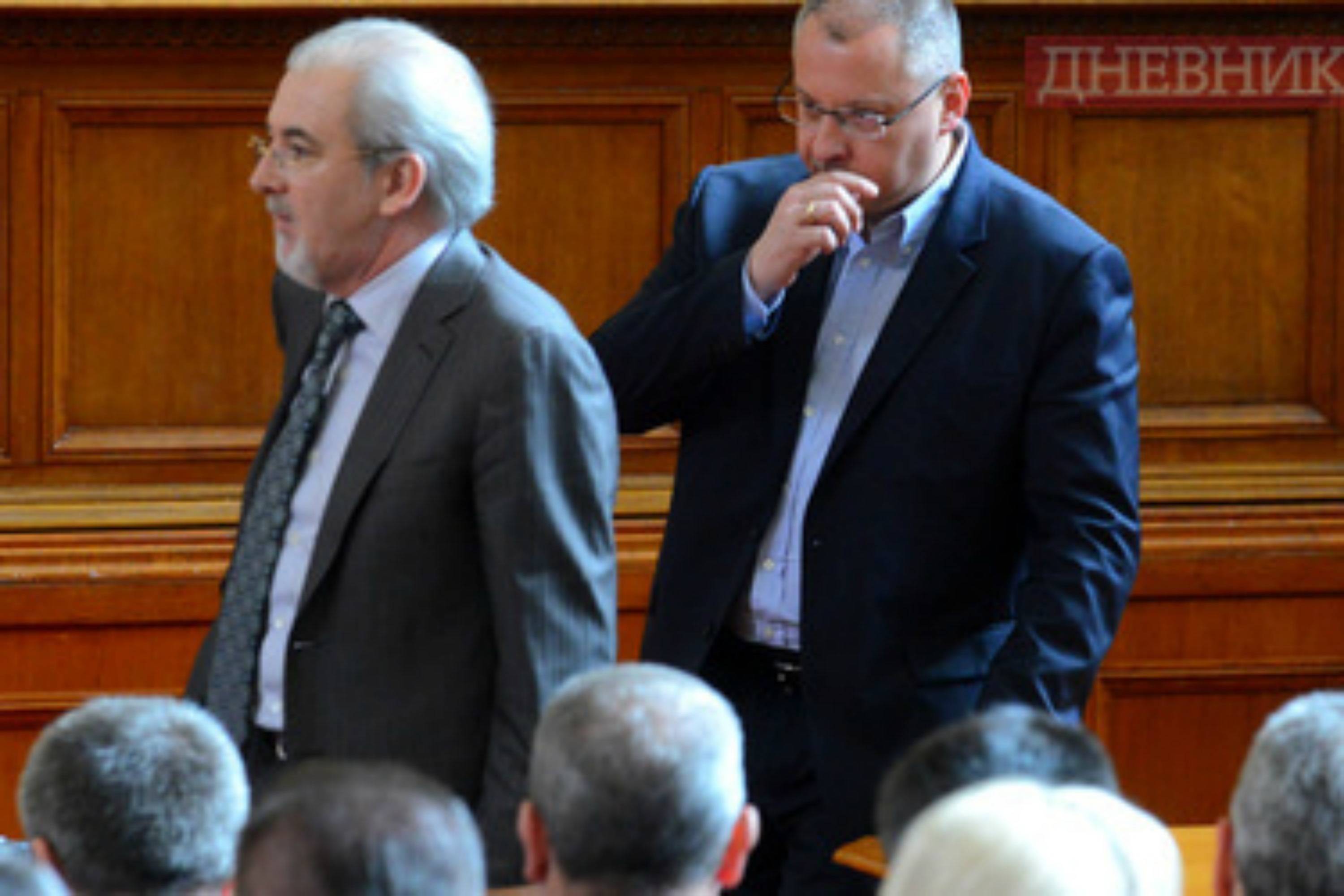 A junior coalition partner in the Bulgarian cabinet has called for early elections today (5 June), after publicly opposing the government’s policy to continue construction of the Russian-backed South Stream gas pipeline project, despite European Commission warnings that it infringes EU rules.

The Movement for Rights and Freedoms (DPS), a liberal party, said it disagreed with its senior coalition partner, the Bulgarian Socialist Party, over plans to continue building South Stream.

Lyutvi Mestan, the leader of DPS, a mainly Turkish ethnic party affiliated with the liberal ALDE group, told parliament that Bulgaria “shouldn’t do anything against Brussels”, saying the country should defend its national interest “in cooperation, not in confrontation” with Europe.

Mestan added that the current cabinet, elected last May, could not fulfill its mandate and called for early elections on 30 November or 7 December.

The announcement comes as a shock to the Bulgarian Socialist Party (BSP) of Sergei Stanishev, who is also President of the Party of European Socialists (PES). In spite of repeated warnings at the highest EU level, BSP has said that the construction of South Stream would continue according to plans.

Bulgaria’s relations with the EU executive have deteriorated significantly in recent months over the issue of Gazprom-favoured South Stream gas pipeline.

While Bulgarian Prime Minister Plamen Oresharski was meeting in Brussels with Commission President José Manuel Barroso on 27 May, assuring him that his country will abide by EU rules, the authorities in Sofia awarded the construction of the Bulgarian stretch of South Stream to the Russian Stroytransgaz consortium.

A major shareholder (63%) in Stroytransgaz is the Volga Group, which is owned by Gennady Timchenko, who was placed on the US’s sanctions list against Russia in mid-March. Timchenko is believed to be the 6th richest man in Russia, according to Forbes, and has close ties to President Vladimir Putin.

The pricetag of the Bulgarian section of South Stream is €3.5 billion, a sum which according to critics is inflated “Putin-style”, as were the Sochi games installations.

The Commission opened an infringement procedure against Bulgaria on 3 June, and asked the country’s authorities halt the construction work.

The Bulgarian weekly news magazine Capital has published the letter of Internal Market Commissioner Michel Barnier to the Bulgarian authorities, which indeed confirms information previously reported by EURACTIV about the many flaws in the Bulgarian-Russian intergovernmental agreement (see background).

Bulgarians voted in the European elections, in what was seen by political commentators as a test for early elections. The winner of the elections was the centre-right party Citizens for a Democratic Development of Bulgaria (GERB) of former Prime Minister Boyko Borissov, with 30.4% of the vote, followed by BSP at 18.5% and DPS at 14.1%.

Two more forces was able to send MEPs to Strasbourg – a new political party “Bulgaria without censorship” of former journalist Nikolai Barekov, which obtained 10.6% and centre-right Reformist Bloc, who got 6.4%.

A new party, which couldn’t pass the threshold for obtaining an MEP seat, but met the 4% threshold needed for entering the national parliament, is the Alternative for Bulgarian Renaissance (ABV), which positions itself on the centre-left.

In December 2013, the European Commission said that all bilateral agreements (IGAs) for the construction of South Stream gas, signed between Russia and Bulgaria, Serbia, Hungary, Greece, Slovenia, Croatia and Austria, are all in breach of EU law and need to be renegotiated from scratch [read more].