Swedish Social Democrat Löfven is asked to return as PM 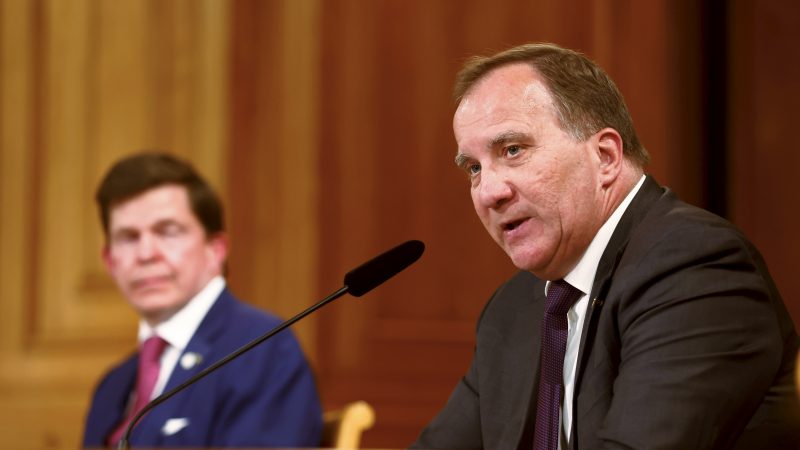 Social Democrat Stefan Löfven will try to win a new term as Sweden’s prime minister in a parliamentary vote on Wednesday (6 July) after the assembly’s speaker asked him to return to the post he quit last month.

The outcome of Wednesday’s vote of confidence is far from certain, and parties whose support he may need are making conflicting demands of Löfven as he seeks their backing.

Löfven’s centre-left minority government collapsed last month after the Left Party withdrew its support over plans to ease some rent controls on housing. Those plans have since been abandoned. 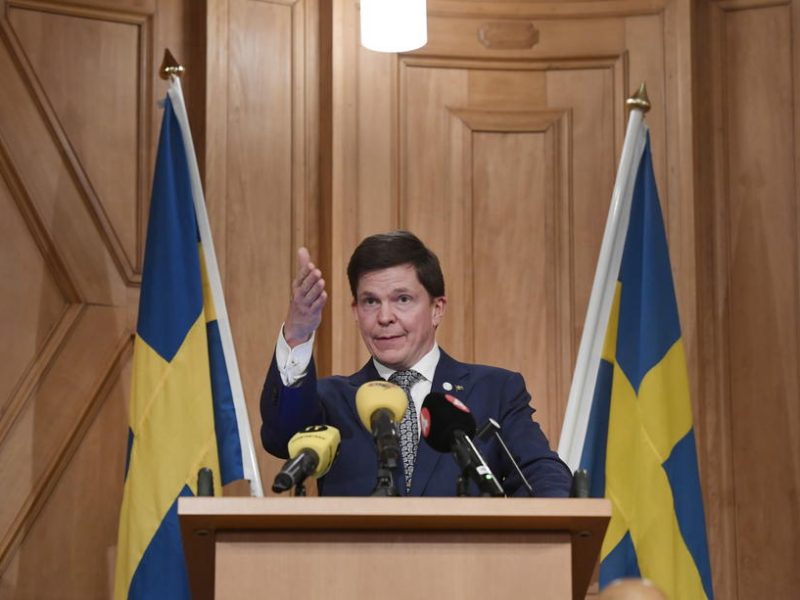 Sweden’s parliamentary speaker, Andreas Norlén has given Ulf Kristersson, the chair of the conservative-liberal Moderate Party, the biggest opposition party in the current parliament,  a mandate to try and form a new government.

The vote looks set to be close in the fragmented parliament, where no party has an absolute majority, and a snap election may be needed if Löfven does not secure enough votes.

“Even if the situation is difficult, Sweden still needs a strong and forceful government,” Löfven told a news conference.

“The Swedish people don’t want a snap election. They want stability and security as far as that is possible during the pandemic.”

Löfven, 63, had served as premier since 2014 until he quit a week ago after losing a no-confidence vote in parliament on 21 June.

He intends to form a cabinet of Social Democrats and Greens, a similar make-up to his previous minority government.

“Stefan Löfven has a solution that can be tolerated by the Riksdag,” Norlen said.

Among his backers or potential backers in parliament, both the liberal Centre Party and the Greens continued to make demands of Löfven on Monday.

The vote could bring at least a temporary end to the renewed political upheaval stemming from the 2018 election, which produced a nearly evenly balanced parliament and big gains for the anti-immigration Sweden Democrats, with whom several other parties refuse to deal.

Löfven looks unlikely to have the support needed to pass budget bills in parliament even if he avoids a majority voting against him as premier – the prerequisite to be approved by the Swedish Riksdag.

Victory in Wednesday’s vote would give the former union boss, who has a reputation as a skilled negotiator, several months to try to win over enough support to the budget bills, but he has said he would resign again if his budget bill failed.