The biggest irritant in the Bulgarian election: The COVID certificate 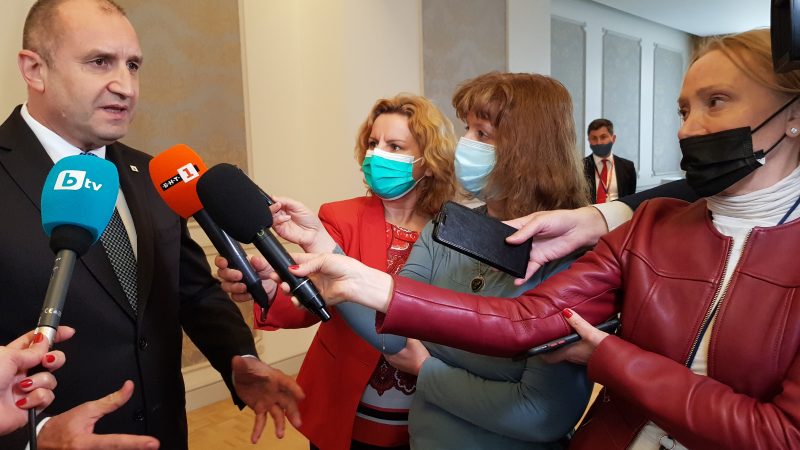 Bulgarian President Rumen Radev is the current favourite to win a second term in the 14 November elections, conducted together with parliamentary elections. However, the problematic COVID-19 situation and discontent over the recently introduced Green certificate might influence the outcome. EURACTIV Bulgaria reports.

The latest survey of Gallup International Balkan shows that Radev can win in the first round because he commands 51.2% support. Gerdjikov, the GERB-backed rector of Sofia University, has 22.5% support.

The candidate of the party of the Turkish minority “Movement of Rights and Freedoms” (DPS), Mustafa Karadaya, has 7.9%, and the chairman of the Supreme Court of Cassation Lozan Panov, candidate of ‘Democratic Bulgaria’, has 6.2%. The support for these two parties is bigger than the support for their candidates.

Five years ago, Radev was elected president as an independent candidate, with the support of the Bulgarian Socialist Party (BSP). During his term, he won the sympathy of many traditional right-wing voters and urban liberals for supporting the anti-corruption protests in 2020, and essentially became Borissov’s political nemesis.

The president demanded the resignation of Borissov’s government and of Chief Prosecutor Ivan Geshev, who critics say play in a team. 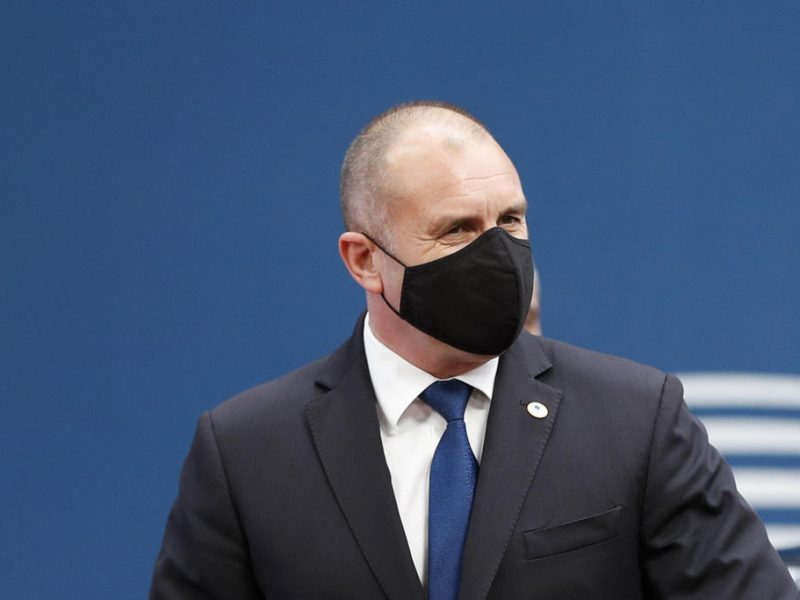 Almost 60% of the Bulgarians approve the caretaker cabinet

A poll of Bulgarians shows that 58.9% of approve of the caretaker government that has been in charge since May, while 28.8% expressed their disapproval, according to the latest findings of Gallup International Balkan’s monthly research programme, announced on Sunday. …

The GERB party has fallen into political isolation since the end of Borissov’s third government in May.

Although the party nominated Gerdjikov as the presidential candidate, he is formally running as an independent as GERB did not want to burden Gerdjikov with its own political baggage. Gerdjikov’s goal is to motivate GERB supporters to vote, and in case of a run-off, to rally a vast electorate against Radev.

In the campaign, Gerdjikov refused to take a clear position on many issues, including scandals in which Borissov had been involved and the anti-government protests during the GERB government.

For the first time, the Turkish minority’s DPS party has nominated its leader Mustafa Karadaya for president. According to pollster Andrey Raichev, this is a sign of the radicalisation of the DPS, which other parties have stigmatised over the past 20 years.

The DPS parliamentary election campaign will be remembered more for the candidacy of tycoon Delyan Peevski, who is under US sanctions under the Global Magnitsky Act and was also named in the Pandora Papers.

DPS, a member of the Renew Europe group, says it wants evidence for Washington’s allegations and denies that Peevski is an “oligarch”. 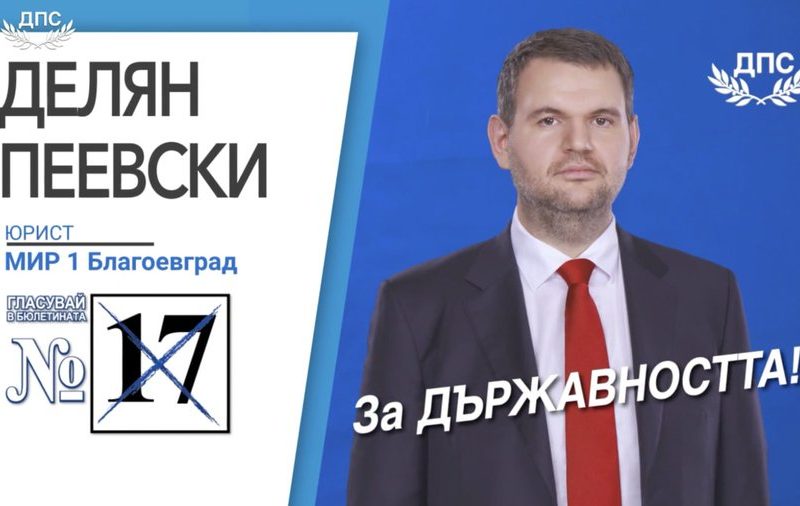 A sanctioned Bulgarian businessman and media tycoon will run for parliament in the November elections on the slate of the predominantly ethnically Turkish “Movement of Rights and Freedoms” (DPS), whose leader Mustafa Karadaya is in the race for president.

The turnout in the elections is expected to be relatively high. A total of 56.4% say they will vote and more than 20% say they will probably vote but are still unsure.

The only serious obstacle to Radev’s victory seems to be the ongoing fourth pandemic wave, which is taking its toll in Bulgaria. 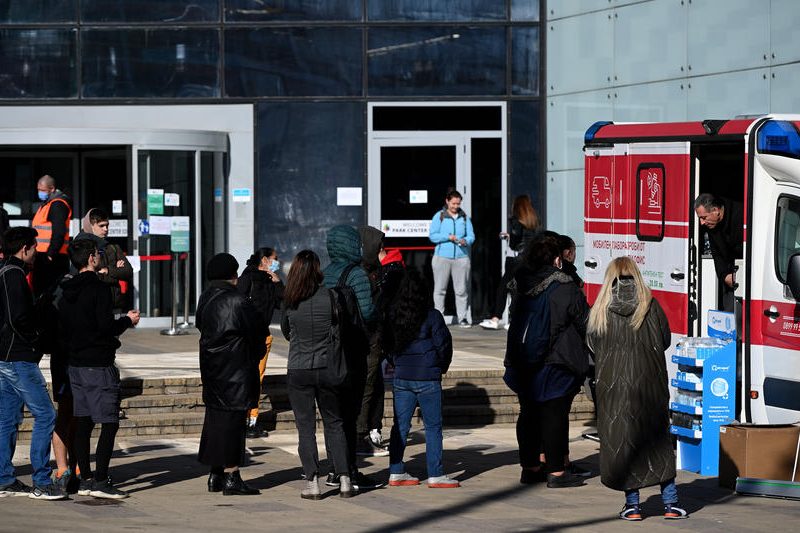 Bulgaria’s tally of coronavirus infections has risen by 6,813 in the past 24 hours, a record daily increase as the European Union’s least vaccinated country grapples with a fourth wave of the pandemic, official data showed on Wednesday (27 October).

A week ago, the caretaker government appointed by President Radev introduced a mandatory Green certificate for most indoor activities, with just two days’ notice. This was criticised by all major political parties, as barely 21% of Bulgaria’s adult population has been fully vaccinated.

Radev supported the government’s actions in principle but at the same time tried to be diplomatic, calling for a possible easing of measures instead.

Political scientist Ivo Indzhov told EURACTIV Bulgaria that the widespread political discontent against the Green certificate plays a role but is unlikely to cause major shifts ahead of the elections.

The reasons, he explained, are that the discontent against the caretaker government, which has no political colour, would not necessarily affect the elections, and that those who are unhappy with the Green certificate would not necessarily turn to Borissov, whom they remember for having imposed an even worse restriction – the lockdowns.

According to Indzhov, the political party most likely to gain from the anti-vax hysteria is the extreme nationalist pro-Russian Vazrazhdane (Revival) party, which is trying to enter parliament for the first time.

Several nationalist parties are running for elections, some of them with pro-Russian rhetoric, and, according to Indzhov, this fragmentation will hurt their overall tally.

“The probability of a run-off is increasing, but there is no one to threaten the final victory of the favourite,” Indzhov said, referring to Radev winning either in the first or the second round.