The Brief, powered by BP – Resurrection 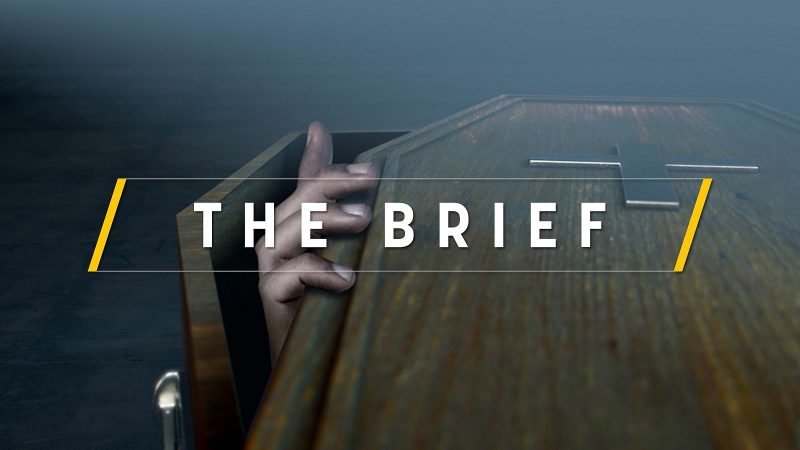 The much unloved grand coalition in Germany has succeeded, in spite of itself, in doing what Emmanuel Macron achieved so masterfully in France in 2017: hammering the last nails into the coffins of the traditional parties.

Let us run through the election figures the German state of Thuringia provided last night once again:

The conservatives from the CDU in Thuringia lost almost twelve percentage points and ended up on 22%. The social-democrats of the SPD have been hit even worse: compared to the state elections in 2014, they lost one-third of votes and ended up with only about eight percent.

When the CDU and SPD results are added together, they show that not even a third of the voters voted for the two parties that form the ruling grand coalition. This is unprecedented in Germany’s post-war history.

It is also without a doubt a turning point: Die Linke (the left) became for the first time the strongest political force in one of the 16 German ‘Länder’ or state – followed by the AfD.

The right-wing populists scored even the highest among voters aged under 60, with scores up to 28%. The fact that the AfD does not end up on the podium as the election winner in Thuringia is mainly due to the voters aged over 60, a category where Die Linke captured 40%, compared to 16% for the AfD.

One can say that in the end, it is the pensioners who saved Die Linke, and most probably the German republic as we know it.

The CDU’s power struggle began as soon as the results were known, with a tweet from Friedrich Merz, who narrowly failed in the election of the new party leader at the CDU party conference in December 2018.

“The CDU can no longer ignore or sit out the election results from Thuringia,” he said.

Deciphered, this means that Annegret Kramp-Karrenbauer has now been thrown into the CDU arena for being battered, and eventually spent. And this despite polls showing that voters feel the traditional parties are much more busy dealing with themselves than with the people.

Confirming their inability to grasp new citizen movements, such as women’s demands for gender equality or climate mobilisation, we, therefore, have two former Volkspartei unable to understand a fast-moving German society. The traditional parties have lost their hand and the political agenda is slipping away.

Looking back at France, perhaps the CDU and the SPD might find their luck at the local level.

Macron’s En Marche party finds it increasingly difficult to settle in in the intricate network of small and medium-sized cities and might face an electoral defeat at the next local elections scheduled in France next spring.

This shows one thing: the conservatives from Les Républicains and the socialists from the Parti Socialiste know full well that politics abhors the vacuum and that no one has found anything else to replace political parties. Therein may lie the key to their resurrection.

A message from BP: Introducing BP Infinia. A game-changing technology to recycle PET plastics again and again and again. Read about how billions of colored PET bottles and food trays in the future could be diverted from landfill and incineration.

Brexit looks unlikely to happen in 2019, after EU ambassadors agreed to a ‘flextension’ until 31 January 2020. A vote in the UK parliament later tonight will reveal more about the possible timetable leading up to that key date.

Europe’s defence market is looking towards two sixth-generation aircraft programmes. While pressure is mounting on EU countries to pick sides, the question of whether both projects can coexist remains.

Rule of law should be a matter of respect everywhere, not only in cohesion policy. But ordinary beneficiaries should not be held responsible for the action of the whole country, MEP Andrey Novakov told EURACTIV Slovakia.

ECB chief Mario Draghi bows out, passing the baton to former IMF head Christine Lagarde whose first task will be to heal rifts among policymakers.

Researchers and scientists have firmly criticised the European Commission’s approach on assessing the risk of Legionella.

UK lawmakers vote on whether to have a general election on 12 December. 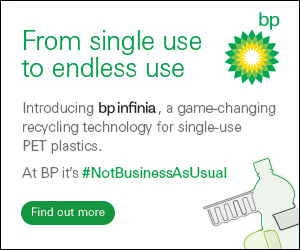