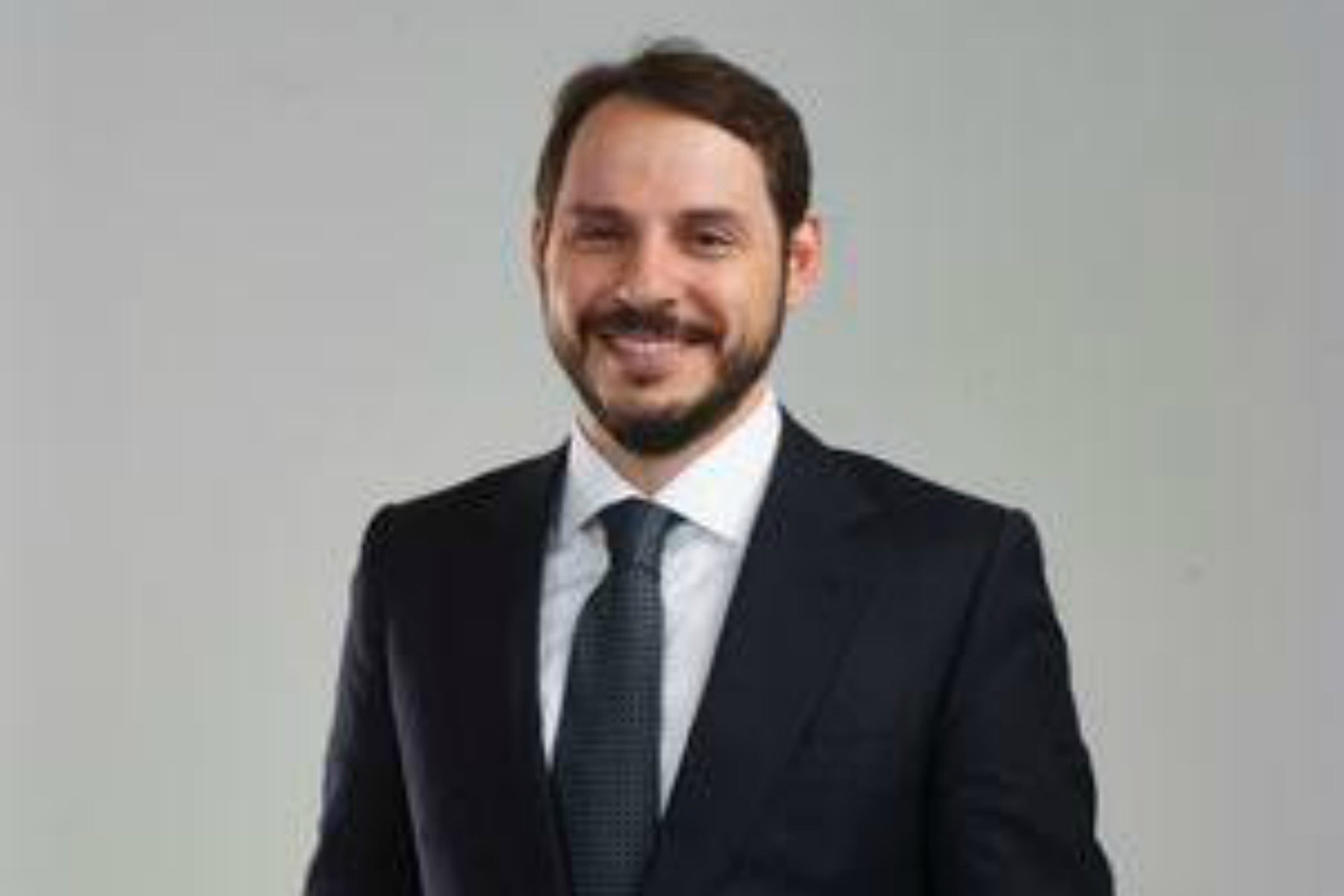 Davuto?lu won approval for his cabinet at a meeting with Erdo?an and the Turkish strongman is expected to keep tight control over the government.

The announcement of the new lineup comes after the snap 1 November election where the ruling Justice and Development Party (AKP), co-founded by Erdo?an, stunningly regained the majority it had unexpectedly lost in a June vote.

There had been considerable interest in whether Erdo?an’s son-in-law Berat Albayrak would be in the cabinet after unconfirmed reports that Davuto?lu was opposed to his presence in the government.

Another longstanding Erdo?an ally, Binali Yildirim, was named transport minister but there was no space in the cabinet for former deputy premier Ali Babacan, a trusted figure in global financial markets.

Former finance minister Mehmet Simsek, another key economic figure seen as reassuring to the markets, was appointed deputy prime minister and is expected to take over Babacan’s role.

Albayrak was until late 2013 the chief executive of the Calik Holding conglomerate but has more recently been writing economic commentaries in pro-government newspapers.

In a short speech before he announced the new cabinet, Davuto?lu said the new government would focus on achieving structural reforms over the next four years.

The new government has several familiar faces from the AKP government that had been in power until the June election.

Mevlut Cavusoglu, a figure seen as reassuring for the United States and the European Union, returned to his former post as foreign minister, while Efkan Ala also returned to the cabinet as interior minister.

The November result was a huge personal victory for Erdo?an, who may now be able to secure enough support for his controversial ambitions to expand his role into a powerful US-style executive presidency.

However the AKP still does not command the two-thirds majority needed to change the constitution without support from other parties or a popular referendum.

Turkey is facing a renewed conflict between the state and Kurdish separatists as well as a wave of bloody attacks blamed on Islamic State jihadists.

Turkey is also facing difficult times in its relations in Russia, as its military have downed a Russian fighter jet close to the Syria-Turkey border.