Andrej Babiš, Slovak-born billionaire and leader of the ANO movement meets with his supporters during an election campaign rally in Prague, Czech Republic, 28 September 2017. [Martin Divisek/EPA]

Czechs will elect their new parliament on Friday and Saturday (20-21 October), with former deputy Prime Minister Andrej Babiš, an anti-migrant Eurosceptic and one of the wealthiest men in the country, set to win the most votes, according to the latest opinion polls. EURACTIV Poland reports.

Babiš’s ANO party, founded in 2011, is projected to capture between 25% and 30% of the votes, which should make it the most powerful political force in the new assembly.

The election will be closely watched in Warsaw. Theoretically, the electoral success of ANO and its leader should be well-received by the current Polish authorities.

The views on European issues presented by Babiš are mostly in line with those of Poland’s ruling conservative Law and Justice party. Babiš has regularly criticised the EU and European bureaucracy and he opposes Czech membership of the eurozone or the idea of a closer Union.

He frequently praises Christian democratic values and, on the other hand, proposes solutions for more welfare in the state budget. Like most Czech political parties, ANO also opposes mandatory refugee quotas.

But a closer look reveals that things are more complicated.

Although Babiš usually tries to present himself as a critic of EU policies and of Brussels’ meddling in Czech domestic issues, he has repeatedly pleaded for closer ties with Germany – the Czech Republic’s main trade partner.

Warsaw, on the other hand, is getting increasingly weary with Berlin.

Łukasz Ogrodnik, an analyst at the Central European Project at the Polish Institute of International Affairs, does not foresee many changes in the current Czech approach to European issues in case of ANO’s electoral success.

Neither does he expect that Prague will form an anti-EU axis with Warsaw and Budapest, the two states that are openly at odds with Brussels.

“There are no signs that the Czech Republic would sacrifice its close ties with Germany and Austria to strengthen cooperation with Poland and Hungary. The Visegrad Group cooperation in specific sectors like innovation or infrastructure will obviously not be endangered. The approach to the migrant crisis will be the same as well,” Ogrodnik told EURACTIV Poland.

Although the Czech Republic suspended its commitment to refugee quotas last year, after accepting only a few families, Prague never officially supported the Slovak-Hungarian suit against the European Commission in the European Court of Justice.

Warsaw, however, did back Bratislava and Budapest.

“Almost every main political party in the Czech Republic (except TOP 09) is against the mandatory refugee quotas. This means that the change of government will not result in any major shift in the Czech policy on migrants, which mainly focuses on growing support for countries affected by the refugee crisis, such as Jordan, and strengthening the external EU borders at the same time,” stressed Ogrodnik. 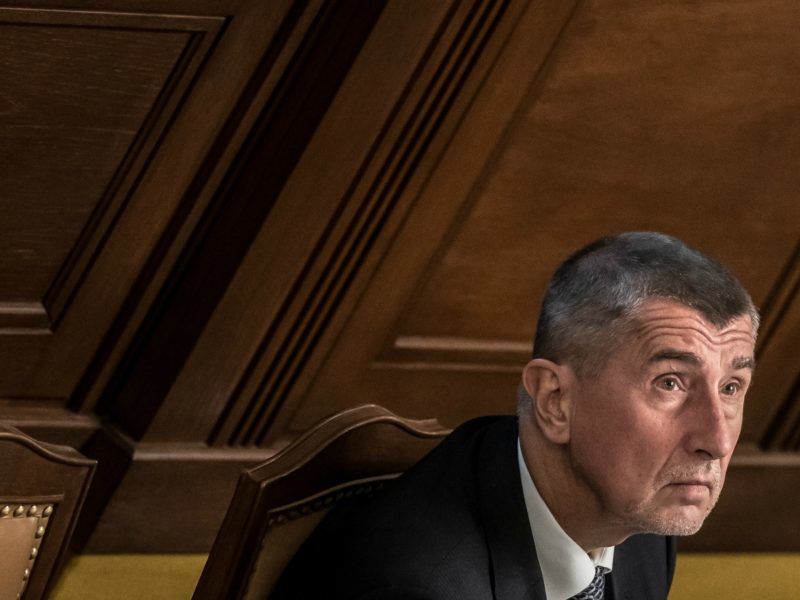 The Czech Republic should not adopt the euro because it would “bring nothing good,” former finance minister Andrej Babis, the front-runner in October’s general election, said in an interview today (1 June).

But Warsaw has an even bigger reservation about ANO and its leader.

Babiš has recently been seen as a very close political ally of President Milos Zeman. Zeman, an ex-communist who is at odds with his former party CSSD, is one of the most pro-Russian heads of state in the EU.

“The president remains the main advocate of a change in the EU’s approach towards Moscow, which would eventually result in lifting European sanctions, at least until the next presidential elections due in January 2018,” said Ogrodnik.

“ANO has no clear position on Russia. ANO’s agenda mentions only briefly the need for a new EU strategy towards Russia but the rule of territorial integrity of all the European countries is strongly underlined as well,” says Łukasz Ogrodnik.

Although the surveys predict a convincing ANO victory, it is obvious that the party will not be able to rule alone and it is not yet clear which parties would take part in the government negotiations.

The CSSD party, which is now cooperating with ANO, flatly refuses to stay in the joint cabinet.

“The prospect of ANO collaborating with the right-wing, Eurosceptic and populist Freedom and Direct Democracy group could persuade the social democrats or any other mainstream parties to rethink their cooperation with Babiš,” concluded Łukasz Ogrodnik.

It is possible that the new Czech parliament will have as many as eight parties, but one thing is clear: the main playmaker will be Andrej Babiš, even though his political plans remain unclear. 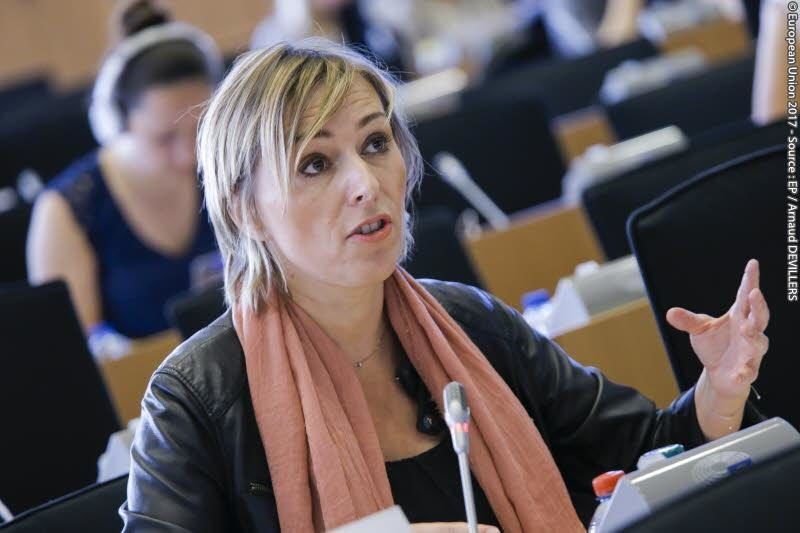 Czech MEP: 'We cannot blame Brussels for our own failures'