File photo. A women holds up a picture of Bulgarian Prime Minister Boyko Borissov during an anti-government protest in front of the Council of Ministers in Sofia, Bulgaria, 14 July 2020. Thousands of Bulgarians gathered in downtown Sofia for another day in support of President Rumen Radev, who called on the prime minister's 'mafia'-style government to resign amid claims of corruption after police raids on the president's offices, reports state. [Vassil Donev/EPA/EFE]

Reporters Without Borders (RSF) on Wednesday (10 March) published a list of 10 recommendations  to address what they called “the dire press freedom situation in Bulgaria” weeks ahead of elections due early next month.

RSF said the government of Boyko Borissov has failed to make press freedom a priority and so was addressing the recommendations to political parties and the Bulgarian public with the aim of sparking debate and turning press freedom into an election issue ahead of the 4 April poll.

The proposals range from improving journalists’ safety and protecting them from harassment via legal channels, to improving funding and information access to media outlets upholding ethical standards – and considering slashing state funds to those who do not.

Issuing a warning ahead of elections in an EU member state is fairly unusual for the Paris-based press freedom watchdog.

However, Bulgaria is an unusual case, occupying for a third consecutive year the 111th place in the RSF World Press Freedom Index – ranking far below any other EU member country and worse than even the applicant countries of the Western Balkans. 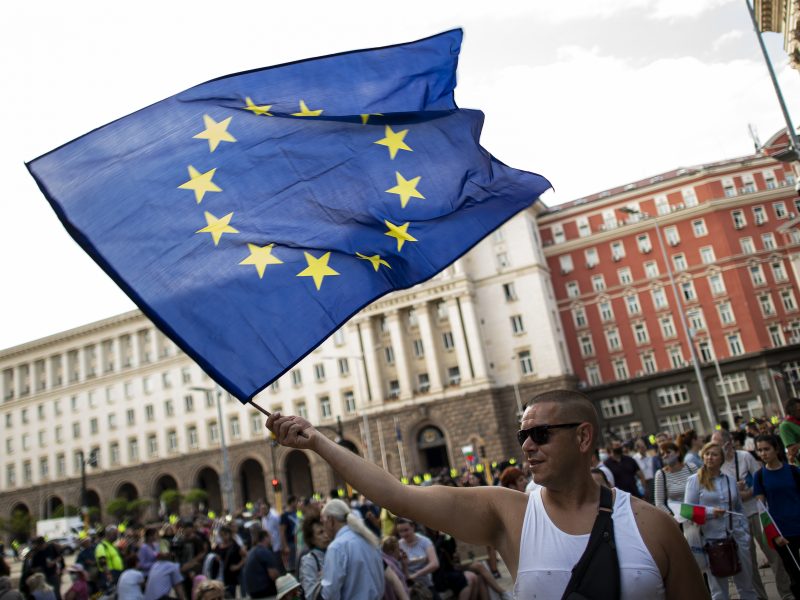 “Press freedom has reached an impasse in Bulgaria and independent media are on the brink of disappearing,” Pavol Szalai, the head of RSF’s EU and Balkans desk told EURACTIV.

“These parliamentary elections provide an opportunity for action by domestic political forces and every voter who is concerned about the freedom and quality of the media,” he added.

RSF voiced regret that the group’s proposal, submitted personally to Borissov a year ago, to create an independent national commission for improving press freedom in Bulgaria had so far gone unheeded.

Bulgaria’s media professionals are often subjected to judicial and economic harassment, the group says, while media critical of the government are denied state advertising and access to information.

Public broadcasters suffer political interference while some privately-owned media are often used to inflict reprisals, with little regard for journalistic ethics, it added.

In 2020, RSF registered numerous cases of violence against journalists in Bulgaria related to their work, while the authorities have struggled to respond. 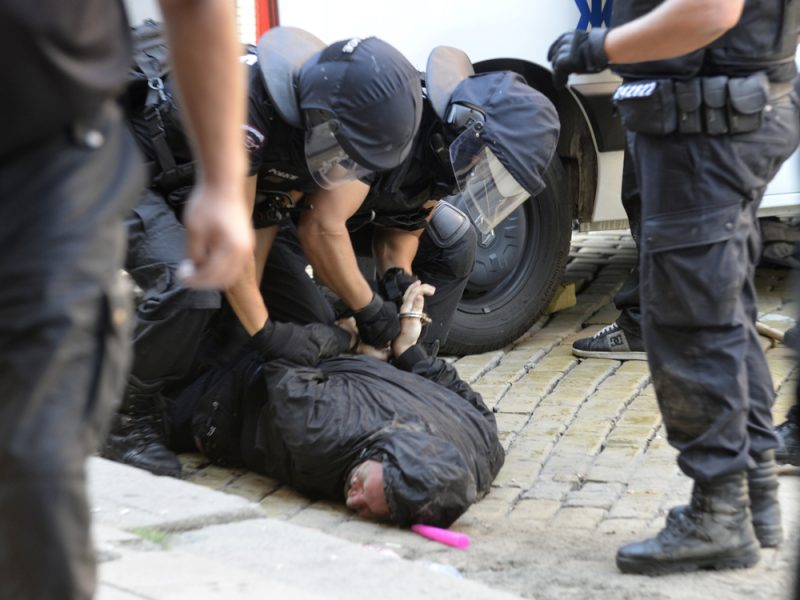 US Ambassador in Sofia, Hero Mustafa expressed support for the Bulgarian freelance journalist Dimiter Kenarov, who was severely beaten by police officers while covering the anti-government protest in Bulgaria’s capital last September.

Opinion polls suggest Boyko Borissov’s conservative GERB party could once again emerge the strongest force after April’s poll, as it did in the three previous general elections. It is doubtful, however, that GERB will be able to garner the support it needs to form a government this time.

Bulgaria was rocked by protests throughout the summer and autumn, with thousands of people in the streets demanding the resignation of Borissov, whom they see as presiding over a corrupt system depleting the country’s wealth.