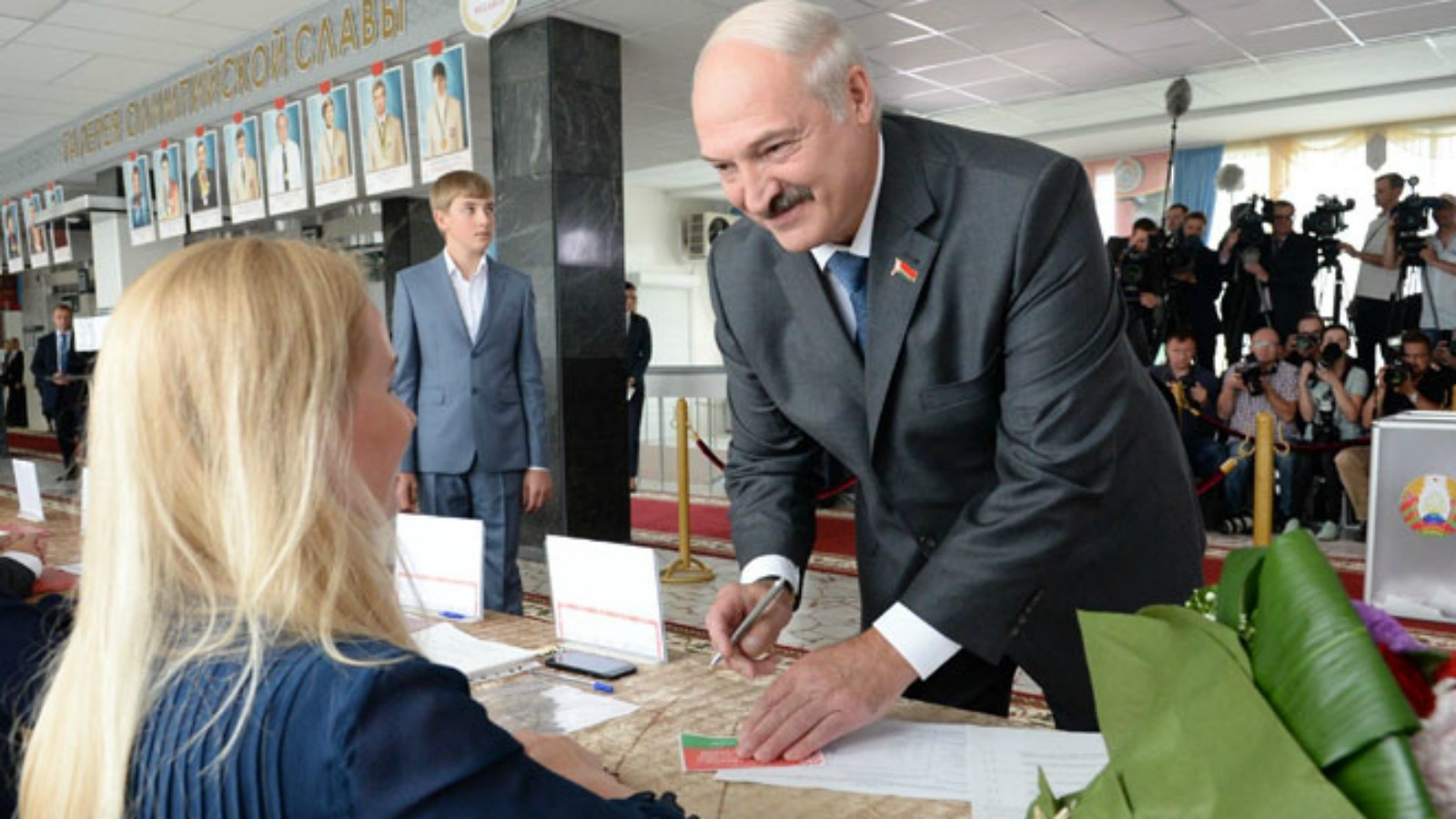 Alexander Lukashenko votes. [Website of the President of Belarus]

The opposition, which has not been represented in the 110-seat parliament since 1996, were not expected to gain any seats, but in a concession to Western calls for greater transparency its candidates had been able to register more easily. External monitors were also given access to the vote count.

Lukashenko, who has been in power since 1994, has kept the country in a close strategic alliance with Moscow. However, some cracks appeared in the relationship following Russia’s annexation of Crimea from Ukraine in 2014 and since then Minsk has made overtures to the West.

The presence of the opposition in parliament will not change the political landscape, but it shows the authorities are willing to make some adjustments in the interests of boosting Western ties.

“We’ve done everything so that there aren’t complaints from the Western side. We accommodated their requests,” Lukashenko told journalists after casting his vote in Minsk.

A buffet that included a stuffed suckling pig and a cake in the shape of Belarus had been laid out at the president’s polling station. Providing buffets is a Belarussian tradition to encourage citizens to vote and many were seen across the country.

Relations between Minsk and the West have warmed since recession-hit Belarus held a peaceful presidential election last October. 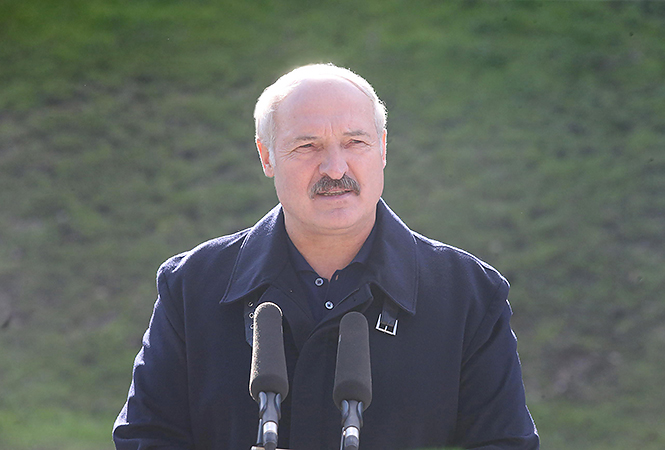 The European Union ended five years of sanctions against Belarus in February, while the United States has relaxed some of its restrictions on Minsk and said the authorities’ handling of Sunday’s vote will factor into an upcoming sanctions review.

“For the Belarussian authorities, this election is more an issue of foreign than domestic policy,” said Denis Melyantsov, senior analyst at the Belarusian Institute for Strategic Studies.

Opposition groups did not hold a mass boycott or protests like those held over previous elections. Instead they decided to take part in the hope of boosting their support.

“The voice can be stolen, but the support we receive cannot be taken away,” the head of opposition group Tell the Truth, Andrei Dmitriev, told Reuters.

The West has pushed for democratic change in Belarus but has been shifting its approach to engage rather than isolate, as well as to counter what it sees as a newly aggressive Russia.

The Organisation for Security and Cooperation in Europe, which monitored Sunday’s vote, will present a report on its findings on Monday.

The easing of Western sanctions is necessary for Belarus’s plans to improve commercial ties with the EU and lessen its dependence on the crisis-hit Russian market, which currently accounts for 40% of Belarussian exports.

Seeking loans from international lenders, including $3 billion from the International Monetary Fund, Belarus has implemented cautious economic reforms such as raising the retirement age and relaxing foreign currency rules.

An economic crisis in Russia linked to falling energy prices and sanctions has hit former Soviet countries including Belarus, where the economy shrank 3.9% in 2015.