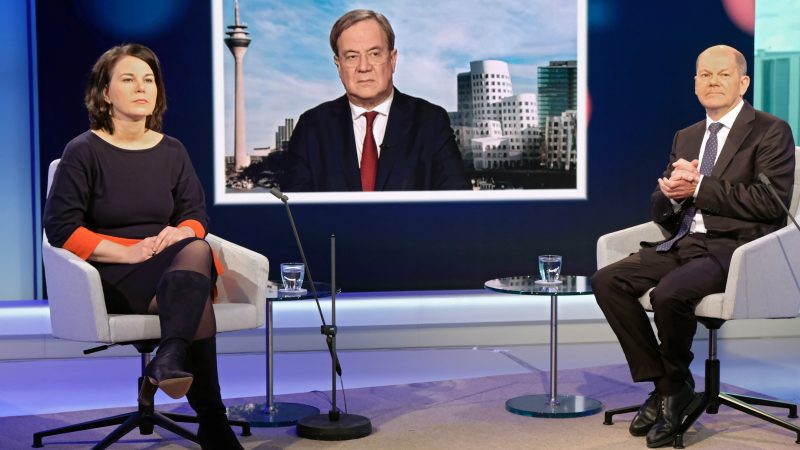 Asked about her biggest gripe with the EU, Green candidate Annalena Baerbock replied that it was the bloc's principle of requiring unanimity across all member states for major decisions. [WDR/Oliver Ziebe]

The three candidates vying to succeed German Chancellor Angela Merkel have squared up for their first public debate ahead of September’s election, presenting varying positions on the EU, defence policy and the controversial Nord Stream 2 pipeline.

The three would-be German leaders also touched on issues from climate change to Middle East policy in their televised discussion hosted by broadcaster WDR on Thursday (21 May) and also attended by Merkel and European Commission President Ursula von der Leyen.

Asked about her biggest gripe with the EU, Green candidate Annalena Baerbock replied that it was the bloc’s principle of requiring unanimity across all member states for major decisions.

Baerbock’s rivals, Olaf Scholz of the Social Democrats (SPD) and Conservative bloc candidate Armin Laschet (CDU), said they agreed with her, in principle, though were more hesitant in their responses.

Scholz said that there were certain policy areas in which diverging from the unanimity principle may be worthwhile, while Laschet said cautiously that he was open to treaty changes.

When it came to the controversial Nord Stream 2 project, a nearly complete second pipeline bringing Russian gas to Germany, Laschet and Scholz showed much more resolve.

The project would “secure Germany’s energy supply,” given its move away from nuclear power, Scholz said, while Laschet said he stood by the project and thought it was the “right thing to do.” 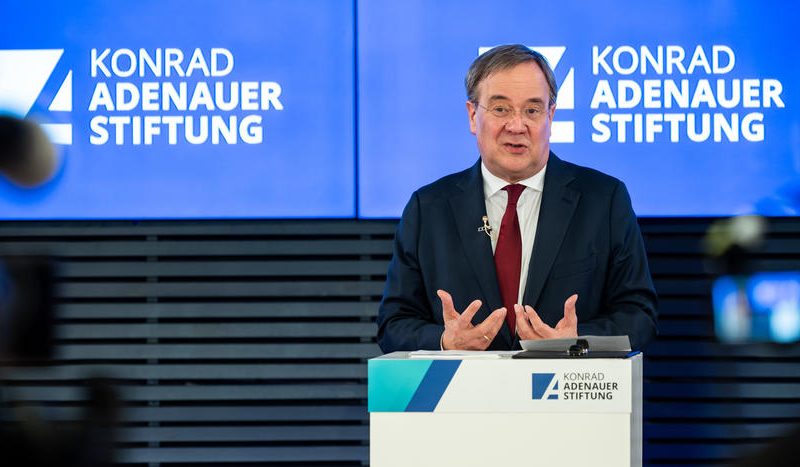 The leader of Germany’s Christian Democrats (CDU) Armin Laschet, who hopes to succeed Angela Merkel as Chancellor, is largely expected to keep his predecessor’s diplomatic line, with little nuance on foreign and security policy.

Baerbock however took a more critical line, pointing to opposition for the project voiced by the US Biden administration and fellow European nations.

“Germany stands here entirely against all other Europeans,” she said. Last year the Greens called for Germany to abandon the project in the wake of a nerve agent attack on Russian dissident Alexei Navalny.

The candidates also touched on defence spending, another issue that has strained relations with Washington in recent years.

The Conservative Laschet pledged that under his leadership, Germany would meet the 2% GDP defence spending target required by NATO, accusing his rivals of avoiding speaking clearly on the issue.

Scholz and Baerbock were less explicit.

“When GDP goes down, the rate goes up; when there’s an upswing, we move away,” said Scholz.

Baerbock said there was “absurdity” associated with the 2% spending target and said military spending should focus on specific objectives to “provide the best possible protection”.

Domestically, the key election issue is gearing up to be climate change, with German Greens topping the polls for the first time in their 40-year history.

Both Laschet and Scholz, whose parties are in coalition at the national level, stood by recent legislation toughening Germany’s commitments to meet future emissions targets. The law was introduced following a ruling by Germany’s constitutional court which said the previous plan placed too much of a burden on future generations.

Scholz attempted to boost the green credentials of his SPD, currently trailing in the polls on third place, claiming it had pushed for tougher emissions cuts and was advocating for more renewable energy production.

Laschet meanwhile pointed to the coal phase-out agreed under the Conservatives. Germany’s coal phase-out is planned comparatively late, in 2038. EURACTIV recently reported that Germany may have miscalculated compensations for coal companies by a factor of 10. 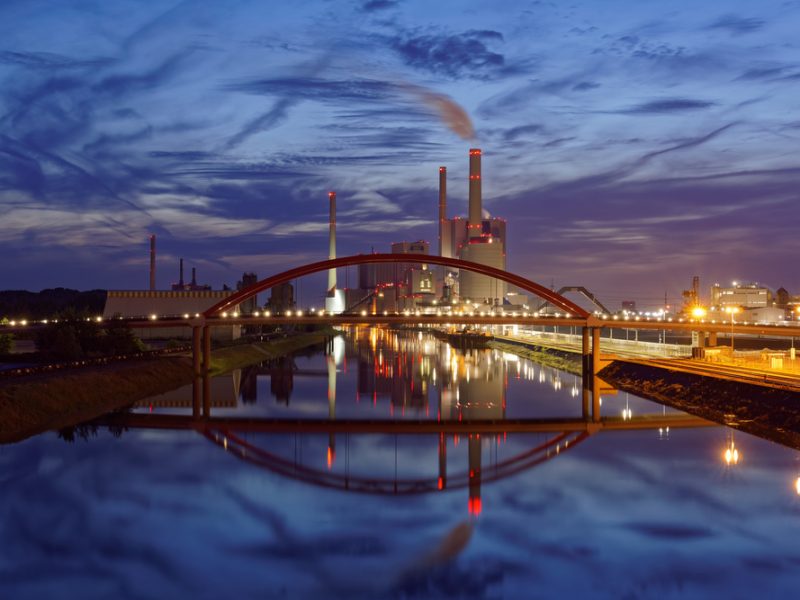 Greenpeace says the formula used by Germany in 2020 to calculate the compensation it awarded to energy companies as part of its plan to phase out coal by 2038 contained favourable assumptions for energy companies, resulting in a miscalculated sum for …

In her political element, Green candidate Baerbock launched an attack on climate issues, questioning why, if the other candidates cared so much about the environment, Germany’s progress towards climate neutrality had stalled under their watch.