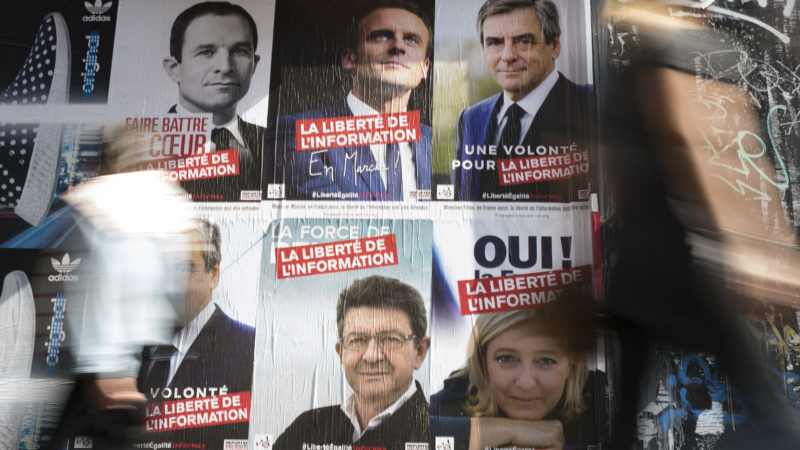 Disappointed, aggrieved, disoriented, the French youth is crying out for change. With unemployment levels high and a strong perception of corruption throughout the political class, young people are turning to the extremes of the political spectrum, represented by Marine Le Pen on the right and Jean-Luc Mélenchon on the left.

But for the section of the population that most strongly identifies as European, this is something of a contradiction.

An Ifop-Fiducial poll from 14 April credited Mélenchon with 30% of voting intentions among voters aged 18-24. Close behind in this age category was Le Pen (29%), with centrist pro-European Emmanuel Macron in third place (20%).

But according to this same poll, just 55% of people in this age category were sure of who they would vote for 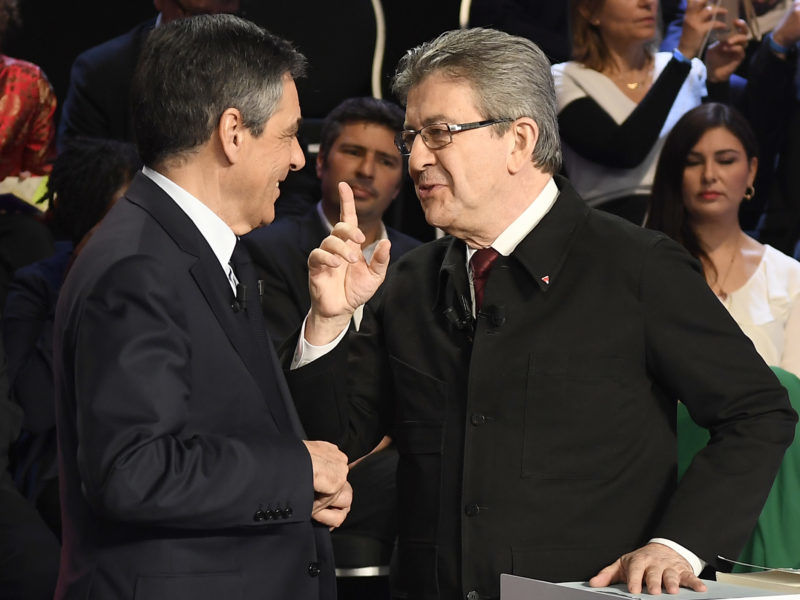 “If I compare the candidates, Mélenchon is by far the best. He speaks to young people. [Philippe] Poutou did well in the televised debate because he speaks a language the people can understand. Like Mélenchon and Le Pen,” said Étienne, a 28-year-old construction engineer.

He sees the veteran far-left politician as the “least bad” candidate, “both in terms of his personality and his political programme”.

The MEP is riding high on youth discontent, with the help of his dynamic communications director Sophia Chikirou, another former Socialist who left the party disenchanted after ten years of membership.

Today, she is the mastermind behind the far-left campaign, having followed Bernie Sanders’ US presidential bid closely: he has worked on his image and is now seen as less radical, less aggressive and more likeable.

Simon, a 23-year-old political sciences student, has supported Mélenchon since he began posting weekly 30-minute videos to communicate with the French people on his YouTube channel, which now boasts 300,000 followers.

“He talks about subjects that are not brought up on the TV channels. It is a dialogue with his viewers. He talks about everything. But unfortunately, the mainstream media ignore this and prefer to take parts of his discourse in isolation,” he said.

Failure of the right and the left

The reason most often cited by young people for their support for extreme politicians is a rejection of the traditional bipartisan model and the need for change. Another recurring theme is the failure of both right and left to address unemployment. Youth unemployment in France stood at 23.6% is 2016, far above the EU average.

Gregory plans to vote for Le Pen, because he does not feel reflected in any of the traditional parties. “Her ideas make a lot of sense to me. The right failed, the left too, and as I do not agree at all with the ideas of the extreme left, the choice was easy.”

This 30-year-old electrician is particularly interested in the National Front’s promises on immigration. “We should look after the poorest French people before taking care of the others,” he said. 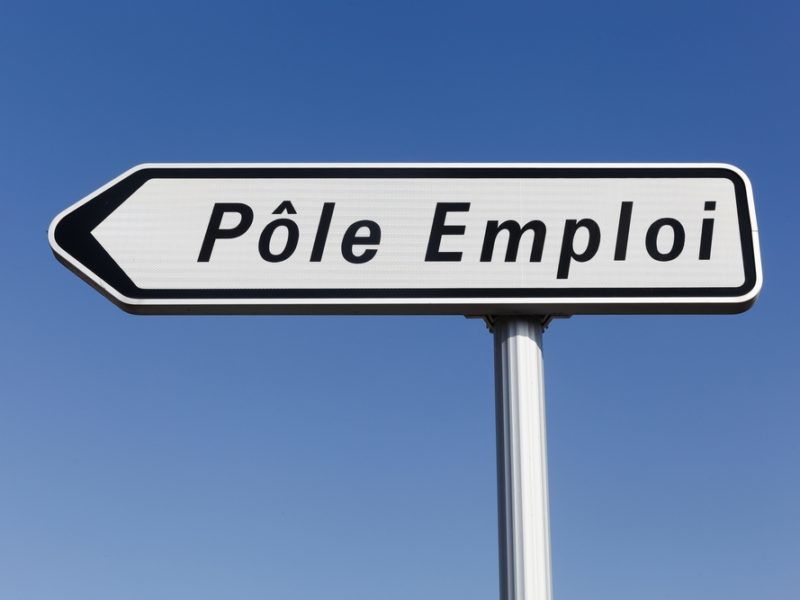 According to the survey Generation What?, in December 2016, 72% of French citizens between 18 and 25 years of age feel European. Yet, they are also highly likely to vote for an extreme left or right-wing politician who advocates leaving the EU.

The far-left candidate hopes to renegotiate France’s EU membership and, if this fails, hold a referendum on leaving the bloc.

“What worries a bit me is his position on Europe. Mélenchon overestimates the power of France and its ability to negotiate within the EU,” said Simon.

For Étienne, the social aspect of his programme may be utopian but “it provides a good starting point for future improvements. And I agree with him that it should not be up to the French people and the civil servants to pay the price for the national debt.”  However, “what concerns me the most is his position on Europe”.

As for the National Front, Le Pen also wants to hold a referendum on EU membership, as well as to consider a possible exit from the euro, a return to a national currency and to “a Europe of independent nations”. Her supporters tend to agree.

Adrien insist that the far-right leader is not anti-Europe but anti-EU. “She rejects the supranational entity that is the Commission. It is not about a national withdrawal but about regaining lost sovereignty recreating a Europe that is more respectful of national sovereignty.” 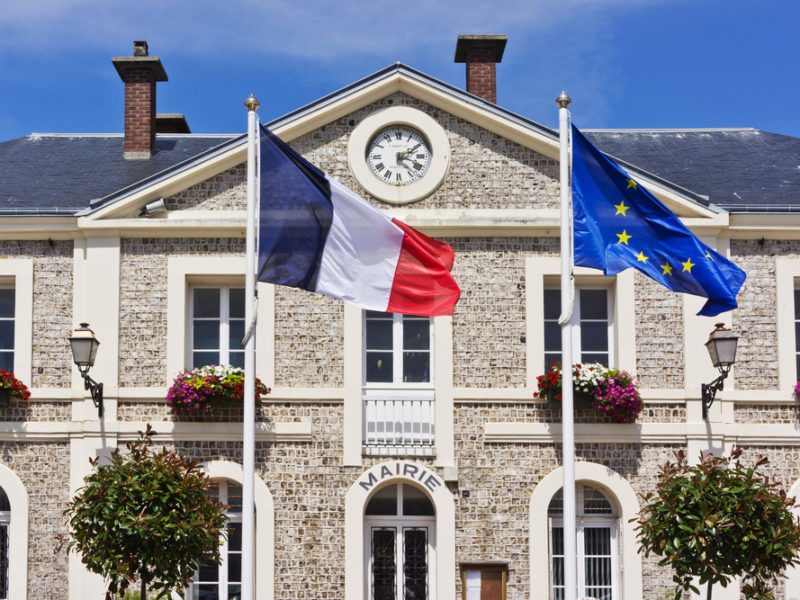