By Steven Van Hecke and Wouter Wolfs | University of Leuven 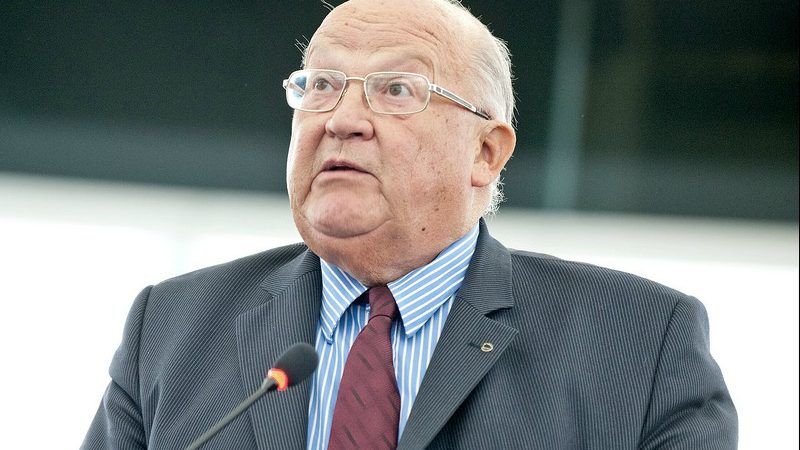 “A bad good idea”, as Jean-Luc Dehaene (1940-2014) – former Belgian prime minister and vice-chairman of the European Convention  – described the Spitzenkandidaten process. The idea to directly link the choice for Commission president to the results of the European elections was not new, but was implemented for the first time in 2014.

Although not without its flaws, this system of lead candidates worked, so Dehaene was proven wrong. It even set the stage for the future European elections.

The Spitzenkandidaten system could also benefit from it. Politically, it would no longer be acceptable to be a candidate for Commission president without standing for election, as was the case with Jean-Claude Juncker in 2014. In other words, the lead candidates from the different political families would head the transnational lists and hold real European-wide electoral campaigns, trying to appeal voters from 27 member states, not only those from their own member state.

On the other hand, transnational lists could also undermine the legitimacy of a future Commission president. Imagine that the lead candidate with the support of the largest political group in the European Parliament is not the Spitzenkandidat with the most preference votes.

Therefore, at first sight, a pan-European constituency with transnational lists is a good idea, at least to everyone who believes in strengthening democracy at European level. However, on closer examination, it indeed turns out to be – in the words of Dehaene – a “bad good idea”.

Aside from the fact that it could create a rift between first-tier and second-tier legislators in the European Parliament, we hold three main reservations.

Comparative political science provides our first counterargument. An electoral district that spans the entire territory of the country does not exist in traditional federal states like Germany or the US, nor in large countries like Russia, Brazil or India. At least it does not exist for parliamentary elections, and not without good reasons.

The core function of members of parliament lies in representing and interacting with their voters. The European Parliament has even adjusted its calendar for this reason. Every month, its members return to their own electoral district to stay in touch with their electoral base. Such frequent contacts are, however, not expected from members of the government. The executive should first of all govern and if they represent, they always represent the entire country, not an individual constituency.

Therefore, the executive is sometimes elected in a country-wide district, like the president of France. Along the same lines, if an EU-wide constituency would be introduced, it would make more sense to use it to directly elect the European Commission president rather than a number of MEPs. After all, and according to its current President, the Commission is the EU’s political body par excellence that represents the common interest of the Union.

Our second reservation relates to the way the European elections are currently organized. Instead of one European election, it is be more appropriate to talk about a “sum” of 28 national elections. Except for a number of general guidelines, the differences between the member states in electing their MEPs are significant. An Italian for example can only be a candidate in the European elections from the age of 25, whereas in Belgium the threshold lies at 21 and in the Netherlands at 18.

Some member states allow preferential voting, whereas others, as Germany, use a closed-list system. Some member states have put in place an electoral threshold, like Romania, and others have no threshold. Not to mention the plethora of different campaign finance rules across the various European countries.

These differences are already unacceptable, because they all concern the elections of the same parliament. The introduction of a pan-European constituency would only aggravate this problem. So as long as the member states shy away from harmonizing their electoral rules, the use of one electoral district with transnational lists is not at all desirable.

Third, a pan-European district could shift the balance more in favour of the larger EU member states, because it is easier for a candidate from those countries to maximize his or her number of votes. Indeed, an important question remains how to avoid that, for example, only German or French candidates are elected on the transnational lists, simply because they come from larger countries.

In sum, the introduction of an EU-wide constituency for the election of a number of MEPs would be far from perfect. It is, therefore, not surprising that several heads of government and political groups in the European Parliament have been rather critical about the idea.

At the same time, this makes it also very unlikely that transnational lists will be used in the 2019 European elections, since all EU national governments must agree, whereas so far they have not even succeeded in developing common rules for the current European elections. Until that problem is solved and because of the other reasons mentioned, Dehaene might be right: transnational lists are a bad good idea.