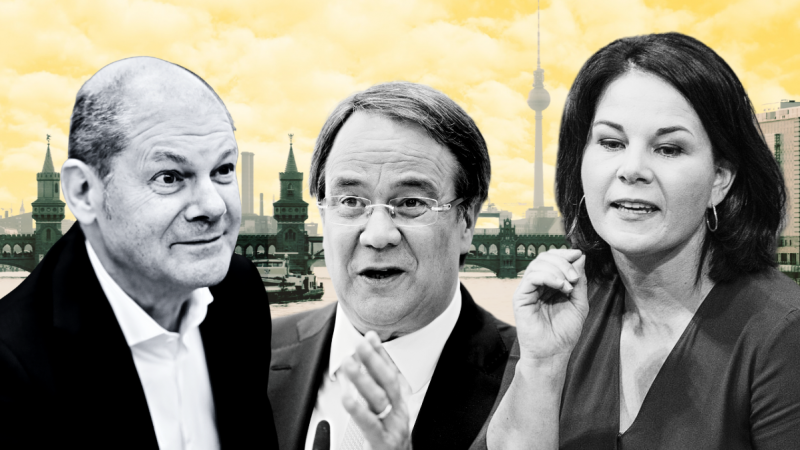 German's incumbent parties continue to be haunted by the xoal exit date they set just one year ago, as the circumstances change rapidly.

EURACTIV, in partnership with Europe Elects, provides all the nitty-gritty of numbers, forecasts, and projections, updated twice a week.

**German voters do not directly elect the Chancellor, who is the head of the government. The new parliament must convene for the first time no later than one month after the vote.