German Environment Minister Barbara Hendricks called for a fundamental change in policy in order to promote emissions-free mobility. In interview with EURACTIV’s partner Der Tagesspiegel she also warned about competition from China.

Barbara Hendricks is a German politician with the Social Democratic Party (SPD). She has been environment minister since late 2013.

Converting the mobility sector is a massive challenge even compared with phasing out dirty coal. You and transport minister Alexander Dobrindt are hosting the National Diesel Forum on Wednesday (2 August). What’s the motivation behind the summit?

I have pointed out since the very beginning of my tenure as environment minister that we must finally start organising the transport revolution. Also, that Germany has to be particularly quick in order to stay at the forefront of the automobile sector in the future. I don’t want to pass the buck here but it’s something you will have to ask the transport minister. In terms of diesel, we are talking about a special problem.

We’ve known for about two years that VW and other carmakers were using manipulative software, which largely overrides the cleaning process of exhaust gases from diesel vehicles. It’s something we are going to have to deal with consistently. This diesel summit is, of course, only the first step towards rebuilding the automobile industry into one that in the future offers reliable high-level mobility and which is, mostly, emission-free. 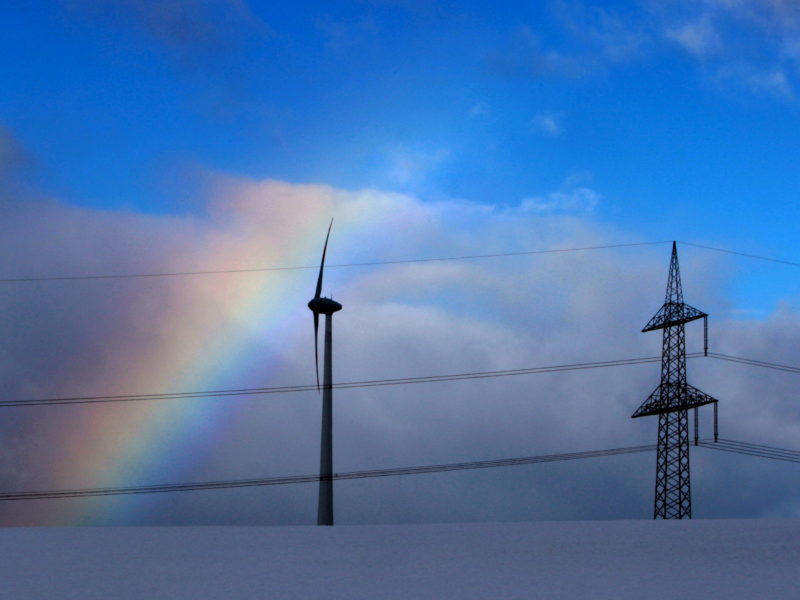 The United Kingdom and France intend to support this revolution by phasing out vehicles with combustion engines from 2040 onwards. India is targeting 2030 and Norway is looking at 2025. What do you make of this?

We have to take what these countries are doing seriously. Not only because they are important sales markets. That is why we need to start down the path towards emission-free traffic. But talking about a national deadline for this does not really help us. It’s not the first time I’ll say that there will be pressure on the market. Especially from China. That’s a big challenge for Germany’s premium carmakers. They have a big share of the Chinese market and they want to keep it.

VW announced that, in 2020, it will sell 40,000 electric cars to the Chinese market. They’ll be manufactured there as part of a joint venture. If VW manages to pull this off in China, then it will only be to Germany’s benefit.

What do you think about quotas for electric cars?

It is clear that we need significantly more support for e-mobility. To build it, we need attractive vehicle types. Quotas could be a possibility. But a national quota with a date in mind is questionable, as Germany continues down the decarbonisation pathway to 2050. But the European Commission is looking into some form of electric car quota. EU Climate Commissioner Miguel Arias Cañete will come up with a proposal soon.

Either way, the next government will have to include strengthening and promoting e-mobility and its necessary infrastructure on its agenda. It is also going to have to be up to carmakers to offer the cars themselves, which are technically and financially attractive to consumers. That, coupled with good charging infrastructure would make quotas redundant, I’m convinced of that.

The market is attracting new players. There are various examples about how relatively small injections of capital can be effective. Is the established industry prepared for this?

Look at Deutsche Post / DHL’s StreetScooter. It’s already overtaken the German carmakers. Deutsche Post asked them if they could offer the company a suitable electric vehicle or build a bespoke one and, if so, when it would be available. They didn’t get an acceptable answer. That’s why they ended up building it themselves. Inner-city traffic is on the rise because more people are getting things delivered directly to their homes. Distribution networks will presumably be restructured to better deal with this and a lightweight electric vehicle like the StreetScooter fits that well.

In this case, it is obvious that the German industry did not take this seriously. But it terms of other issues like digitalisation and battery technology, it is starting to pick up and is actually emerging as a leader. I still believe in the German economy’s unique ability to innovate at a global level. There is still the chance to be at the forefront of this. But they have to take it.

The German auto industry’s association (VDA) is now talking about innovative technologies like power-to-liquid, where a fuel very similar to petrol and diesel is produced from water and carbon dioxide. Its application in conjunction with renewable energy sources has been touted. What do you think?

I, personally, and my ministry believe that power-to-liquid is entirely necessary but not automobiles. We will certainly need these technologies in order to go CO2-neutral in air traffic, for shipping and for some heavy road freight. But we will not have enough capacity to sustain power-to-liquid energy generation for private transport. We can use renewable energy sources directly.

In terms of urban traffic, it doesn’t seem likely that an e-mobility revolution will be able to convert 45 million cars.

Well, you are right that currently there are 45 million cars. But most of them are sat still for 23 hours a day. I am very confident that, in the future, the digitalisation process will let us set up different networks of other transportation methods. This will also save on space, as we will need less parking. These areas can then be converted into green spaces or used for building. At the moment, car sharing and schemes that convince people to give up their cars are already working well. 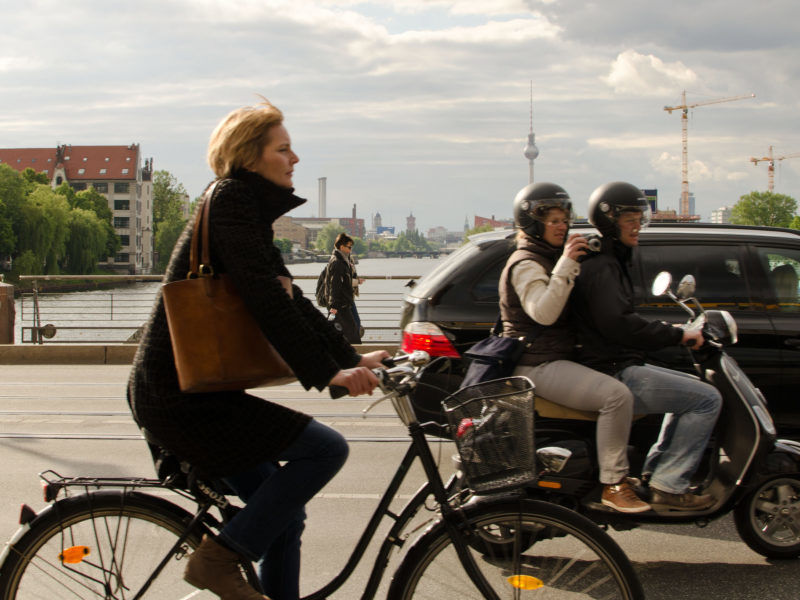 In order for cars to be used more efficiently, public transport networks need to be better. Trains, buses and trams are all very crowded during peak hours.

That is correct and it’s a challenge that Germany has to face. The federal government has funded a large part of public transport. But it’s the regions that are responsible for implementation. Better public transport could also slow down or even stop the relocation of people from the country into the cities. But good transport is not going to convince people to stay in rural areas alone. Health policymakers need to come up with solutions. The same is true of connectivity and broadband. If a paediatrician or a supermarket isn’t within a reasonable distance, cities become all the more attractive again.

Back to the diesel summit. The auto industry reportedly wants to set up a fund where both they and the federal government pay in money that will go towards retrofitting diesel vehicles whose emissions are too high. What are your thoughts on this concept?

The fund is just a proposal. And it is not for retrofitting diesel cars. The car industry is solely responsible for ensuring that its products comply with legal requirements. This fund is meant to finance flanking measures for air pollution. We’re taking this first step and there’ll be a software follow-up that will tackle air quality. Driving bans have not been ruled out yet, particularly in the most congested areas. Now, it is not just politicians making the decisions, the courts are also involved.

Nevertheless, the effect of software updates should not be completely talked down. In the near future, we will have to have access to clear information about how different car types can be improved, what the costs will be and what relieving effect can be had on air quality. We need clear and technically viable solutions. This isn’t going to happen overnight.

German car giant Volkswagen, facing allegations that it colluded with fellow automakers on diesel emissions and other issues, insisted on Wednesday (27 July) that technical exchanges between manufacturers were “quite common”.