Lightyear One has a projected range of 720km. [Photo: Lightyear]

Able to go from 0-100km/h in 10 seconds, the Lightyear One is fitted with a solar roof and a battery system which enables 450 miles (724km) of range on a single charge. Lightyear, which is based in Helmond, claims that the car will be the world’s first solar model with long-range capabilities.

“Climate change is such a frightening development that it’s almost paralyzing,” the company’s chief executive and co-founder Lex Hoefsloot said. “We decided to do the opposite; as engineers, we believed we could do something. Lightyear One represents an opportunity to change mobility for the better.”

“Since new technology has a high unit cost, we have to start in an exclusive market. The next models we plan to develop will have a significantly lower purchase price. In addition, future models will be provided to autonomous and shared car fleets, so the purchase price can be divided amongst a large group of users. Combined with the low operating costs of the vehicle, we aim to provide premium mobility for a low price per kilometre.”

Available from €149,000, the first of the EVs are due to be delivered to customers in 2020. According to the company, its battery system can receive up to 400km of charge by being plugged into a standard socket for eight hours.

The EV is additionally capable of topping up its own battery by self-charging using its rooftop solar array, with Lightyear claiming that the motorists will be able to travel up to 20,000km annually on solar power alone while using the model.

Bloomberg New Energy Finance (Bloomberg NEF) has predicted that EVs will account for more than half of new car sales by 2040, with its most recent analysis finding that “the EV revolution is going to hit the car market even harder and faster” than it anticipated in 2017.

As this EV revolution continues to gather pace, Lightyear is one of several automakers to have begun exploring cars with solar roofs in a bid to help motorists overcome “range anxiety” and concerns about charging costs. 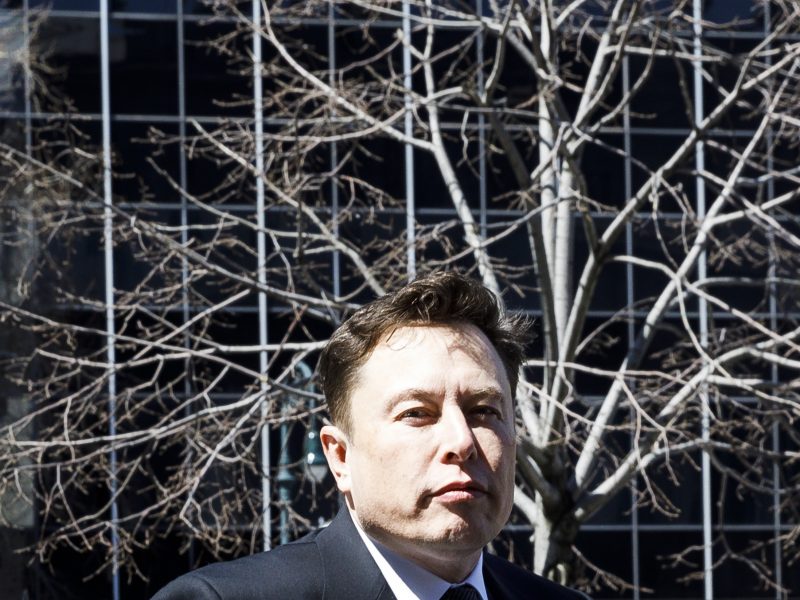 In 2014, the Sunswift team of undergraduates from the University of New South Wales broke the world record with their eVe car for the fastest EV over a distance of 500 kilometres on a single battery charge.

The team then re-designed the sports car, originally designed exclusively for use during competitive sporting events, to make it street legal in 2015.

In the UK, the drive for a commercially-available solar car is being led by a partnership between Aston Martin and solar giant Hanergy. The two companies began in motor racing by affixing thin-film solar panels affixed to an Aston Martin GTE racing-car roof, before moving to develop models for general passenger use.

Audi is also working on solar roofs for EVs with Hanergy, through its subsidiary Alta Devices. It released its first prototype for a vehicle with a solar roof- aimed at extending its range, last year.