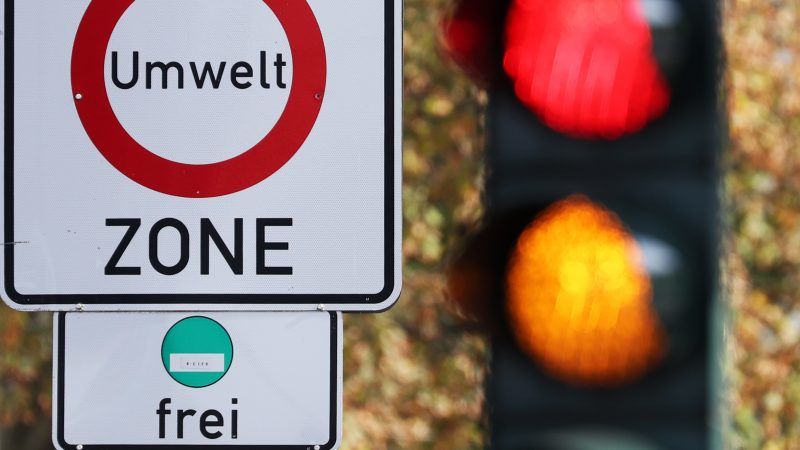 A traffic sign reading 'Environment zone' with the amendment 'free' to cars with green stickers is pictured behind a traffic light in a main street in Berlin, Germany, 08 October 2018. [EPA-EFE/Felipe Trueba]

European Union environment ministers will seek a compromise on Tuesday (9 October) over how tough to be on curbing carbon dioxide emissions from cars and vans, with Germany warning too tough targets could harm industry and cost jobs.

In a clash between concerns over the environmental risk of emissions and industry competitiveness, European Union governments remained divided ahead of talks over what 2030 limits to impose on Europe’s powerful carmakers.

Germany, with its big auto sector, has backed the EU executives proposed target of a 30% reduction by 2030, compared to 2021 levels.

France, Netherlands and a number of other countries, however, are pushing for a stricter limit of 40%, in line with higher climate targets backed by EU lawmakers last week.

“It’s too close to call,” said Greg Archer, an expert with Brussels-based campaign group Transport & Environment, adding that a number of nations such as Spain have yet to chose a camp.

Austria, which holds the EU’s rotating presidency, has proposed a compromise of 35% in hopes of reaching an agreement among the bloc’s 28 nations on Tuesday. 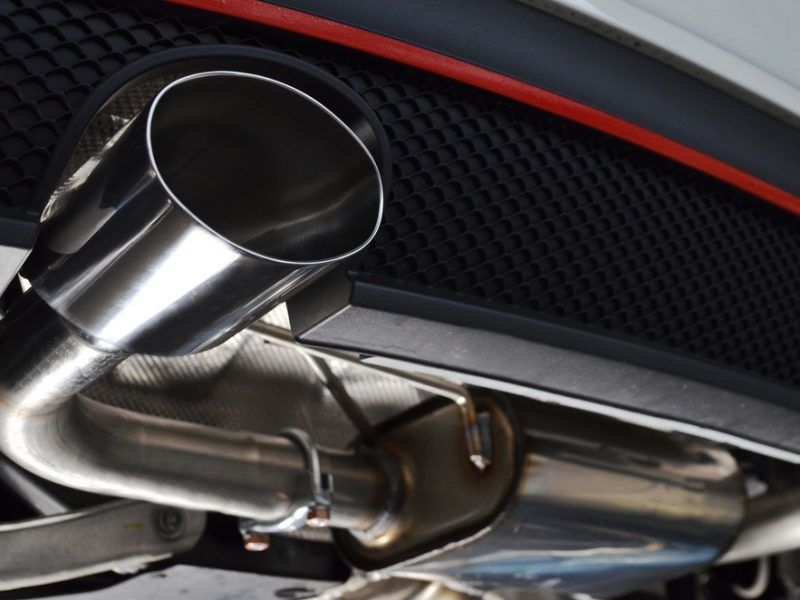 If they reach an agreement, negotiations on the final law could begin with the EU’s two other lawmaking bodies, European Parliament and the European Commission, as early as Wednesday.

EU sources said that Germany, with the backing of eastern European member states, may have the votes needed for a majority at the meeting.

The limits in the transport sector – the only one in which emissions are still rising – aim to help the bloc meet its overall goal of reducing greenhouse gases by at least 40% below 1990 levels by 2030.

The debate comes a day after the release of the United Nations Intergovernmental Panel on Climate Change (IPCC), which warned that society would have to take “unprecedented” changes to meet a lower global warming target.