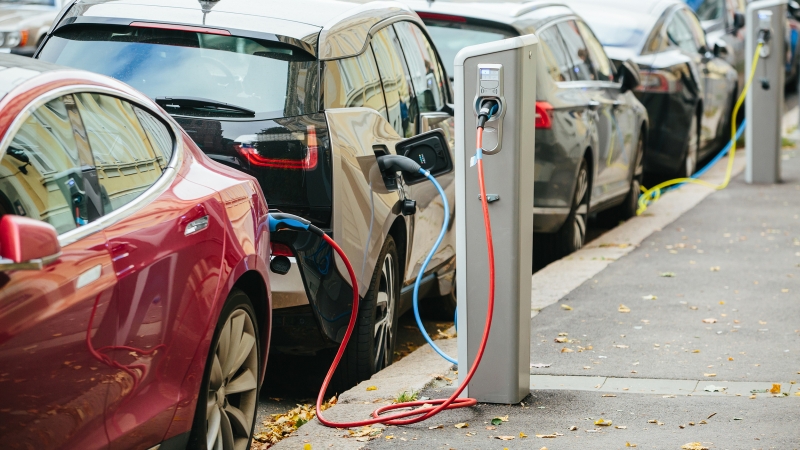 The shift towards electric vehicles is a political one, not one driven by the industry or a desire to lower emissions. [Scharfsinn / Shutterstock.com]

The European Commission’s strategy to phase out combustion engines in favour of electric vehicles is a political choice that carries environmental and social risks, Stellantis CEO Carlos Tavares said in an interview with European newspapers.

Since merging Fiat Chrysler and Peugeot to create the world’s No. 4 carmaker by production, Tavares has mapped out a 30 billion euro ($34 billion) electrification plan that helped Stellantis shares surge more than 60% in their first year.

“What is clear is that electrification is a technology chosen by politicians, not by industry,” he said in a joint interview with France’s Les Echos, Handelsblatt, Corriere della Sera and El Mundo.

He added there were cheaper and faster ways of reducing carbon emissions.

“Given the current European energy mix, an electric car needs to drive 70,000 kilometres to compensate for the carbon footprint of manufacturing the battery and to start catching up with a light hybrid vehicle, which costs half as much as an EV (electric vehicle),” he said.

He also said a ban on thermal vehicles by 2035 in Europe means carmakers need to start transforming their plants and supply chains quickly.

“The brutality of this change creates social risk,” he said.

EU decision makers can supercharge the shift to electric vehicles

Despite progress, barriers remain to electric vehicle (EV) uptake in eastern and southern Europe. But the right EU policies can speed up the electric mobility shift across the continent, benefiting consumers and the environment, argue Monique Goyens and Julia Poliscanova.

In a detailed interview which touched on the various challenges Stellantis is facing, Tavares also nuanced his promise not to shut down plants in Europe.

“I generally hold on to the promises I make, but we also need to remain competitive,” he said, citing in particular production costs in Italy which were “significantly higher, sometimes the double of those at plants in other European countries,” mainly due to “exorbitant” energy prices.

Pointing to Rome, where the government is working to bring down industrial costs, he said: “It takes some time for the measures to be implemented. We will discuss this again at the end of 2022.” 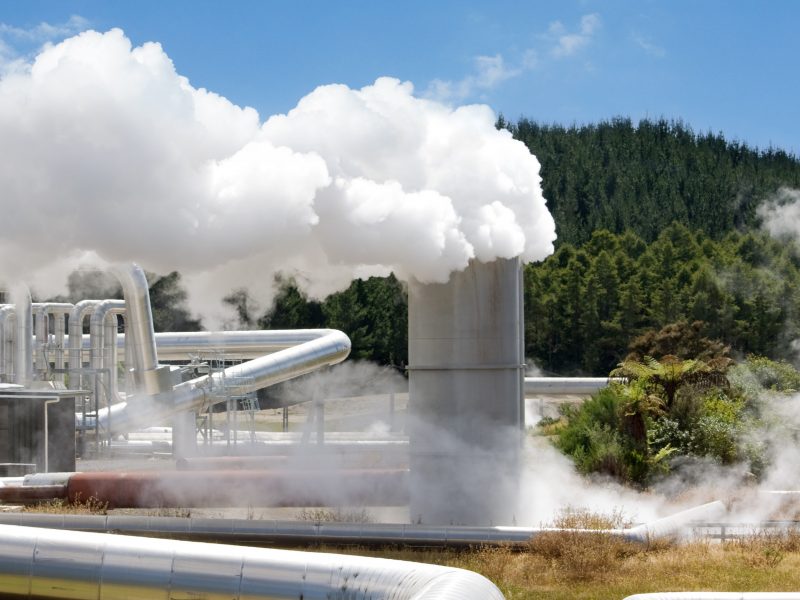 Batteries made with zero-emission lithium from geothermal plants in Germany could power one million vehicles per year by the mid-2020s, according to Vulcan Energy, a company setting out to produce climate neutral lithium in Europe.