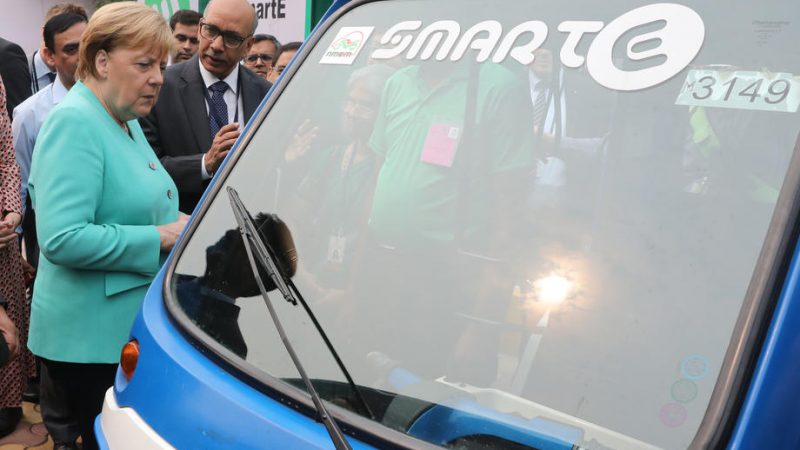 German Chancellor Angela Merkel said on Sunday (3 November) that Germany should install one million electric car charging points by 2030, ahead of crunch talks with the Bundesrepublik’s car industry later on Monday.

In a video message, Merkel said that car travel should be “climate-friendly, flexible, value for money and comfortable”, adding that “we want to create a million charging points by the year 2030 and the industry will have to participate in this effort”.

Germany currently only has around 20,000 charging points and the chancellor said that increasing their numbers will be crucial in convincing consumers to ditch petrol and diesel cars for their electric equivalents.

Merkel added that Monday’s meeting with Germany’s all-powerful car giants would focus on how the sector can meet emissions targets and how the shift towards electric will impact the labour market.

Germany’s overall emissions reduction target for 2030 stands at 55% but is in doubt. Given transport’s notable contribution to emissions, Merkel’s government offers attractive incentives for motorists to switch to electric cars.

Consumers can currently count on up to €4,000 in subsidies and could soon net an even bigger figure: the chancellor wants industry leaders to share the burden of propping up the scheme so that sales figures increase even more.

At a regional level, the head of Lower Saxony’s government, Stephan Weil, who is also a member of Volkswagen’s supervisory board, said he wants commitments in place by 2021 to roll out 100,000 charging points.

“An extremely demanding time lies ahead for the German automotive industry that must be accompanied actively by policymakers,” Weil said before the meeting.

Germany’s car giants, including VW and BMW, have embraced electric car production but still want to see more infrastructure in place before putting their full weight behind the shift. 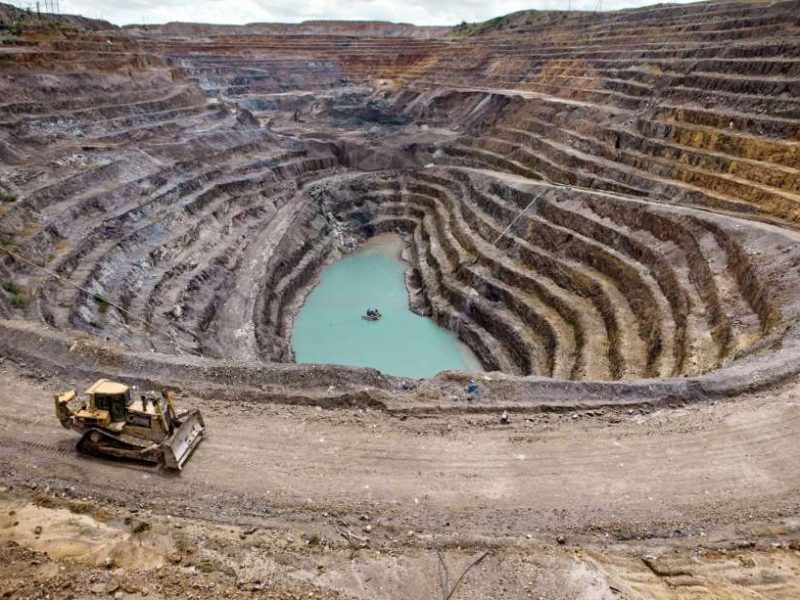