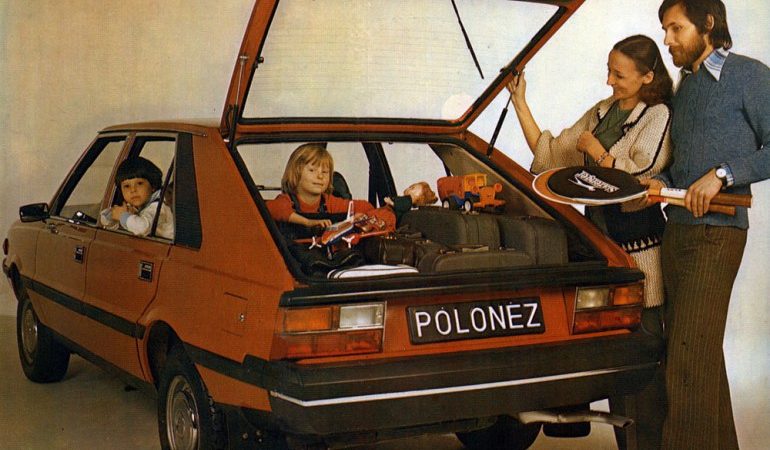 Poland has not had its own mass-produced car mark since the demise of companies like Polonez. [Photo: Flickr]

A joint venture set up by Poland’s state-owned energy companies will foot most of the bill  for the project, with the ultimate aim of developing a home-grown electric vehicle.

A spokesperson for Electromobility Poland,  the company behind the project, said that the as-to-be-yet-unveiled car will be “tailored to the needs of Polish customers in terms of price, accessories and parameters, but also attractive for European customers”.

The spokesperson added that Poland is “the largest internal market in Europe without its own national brand. Therefore our main aim is to create a producer which will operate on the automotive market and sell EVs under its own brand name.”

Given the early stage of the factory project though, Electromobility Poland was unable to comment on the exact location or budget. However, industry sources suggest that the project will cost around €1 billion.

Clean vehicles expert Julia Poliscanova told EURACTIV that the announcement is “great news” but warned that EV manufacturing is “highly energy intensive so more effort needs to be put into decarbonising electricity grids”.

The power behind Polish plugs is indeed an issue as the Eastern European country still relies heavily on coal, although it has recently made steps to clean up its energy and is making inroads into renewable energy generation.

If the EV factory sees the light of day, it will add to Poland’s already impressive e-mobility aspirations. The country is home to one of the biggest battery plants in Europe and there are even award-winning electric bus companies firmly established too.

Its strategy is paying off too, as German car giant Mercedes announced in January that it will open its own battery plant in Poland, adding to its global production network. Parent-company Daimler plans to debut 10 full-electric cars by 2022.

Power to the batteries

Despite EU policymakers ostensibly sticking to a technology-neutral mantra, electro-mobility has emerged as the dominant option for the transport sector, the only area of the European economy where emissions are still increasing.

Electric vehicles need batteries and the EU has already taken significant steps to lay the groundwork for a domestic industry, through the launch of a European Battery Alliance in late 2017.

Europe’s carmakers currently assemble battery packs for the electric vehicles they build on the continent but the battery cells themselves are mostly made in Asia.

The European Commission is doing everything it can to boost the industry too. Last month its anti-trust officials approved Polish government aid for new battery production by South Korean company LG Chem.

In a statement, the EU executive estimated that 700 new jobs could be created and that without the aid, the project would not have set up shop in Poland or any other EU country.

Poland is not the only country that wants to get in on the act either, in February, French President Emmanuel Macron unveiled a Franco-German plan to build two battery cell factories, using a war chest that totals nearly €2 billion. 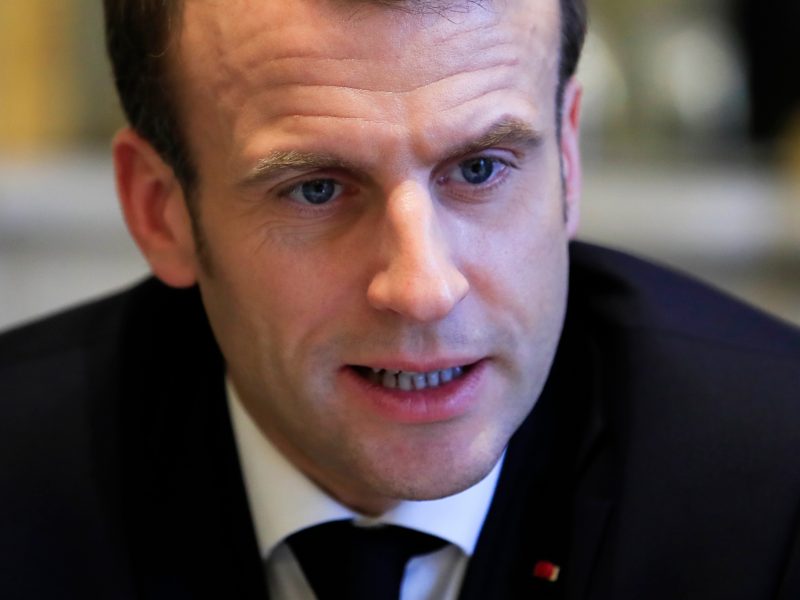 But batteries do come with their own drawbacks, as the minerals needed to build them often come from conflict zones or less developed countries.

Commission Vice-President Maroš Šefčovič told EURACTIV in November that Europe will have to be “very vigilant” that today’s dependency on fossil fuels is not replaced by one on raw materials like lithium, cobalt and copper.

At the launch of the Association of European Automotive and Industrial Battery Manufacturers’ 2019 manifesto on Tuesday (19 February), mobility expert Julia Poliscanova said that “the only way for Europe to compete with other territories is to focus on quality: we need green, safe and ethical batteries”.