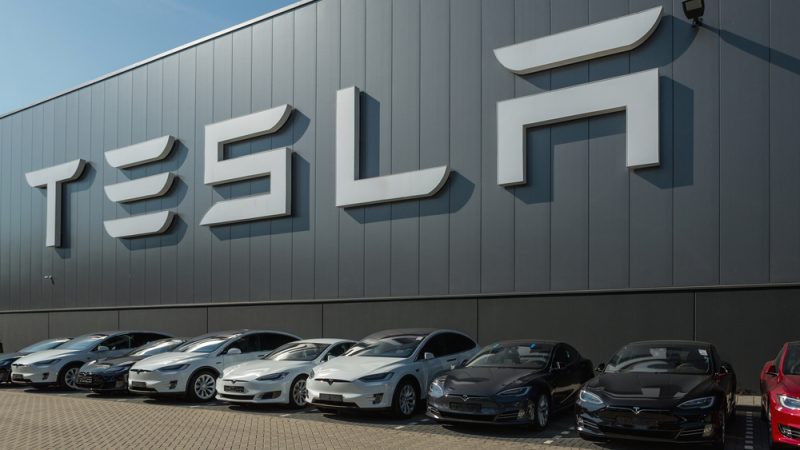 A Tesla showroom in the Netherlands. [Photo: Nadezda Murmakova / Shutterstock]

On Sunday (25 August), the Rheinische Post reported that Tesla staff are looking at sites in the region of North Rhine-Westphalia for a European factory, near the borders with the Netherlands and Belgium.

It follows on from rumours first stoked by Musk himself in 2018, when the Tesla founder tweeted that “the German-French border makes sense, near the Benelux countries”. He revealed this April that his company was still “considering” the Bundesrepublik.

North Rhine-Westphalia incorporates the cities of Bonn, Cologne and Düsseldorf and is Germany’s most populous region or Land. It is also one of the most wealthy areas in the country.

Tesla has not confirmed the rumours but the economy minister of another region, Lower Saxony, said earlier this week that the company was also looking at sites there.

Europe is a growing market for Tesla and 2019 has proved to be a rich hunting ground so far, as sales tripled in the first half of the year. A factory in Germany would be the firm’s fourth, adding to two in the US and one in China, which is nearing completion in Shanghai.

Increasing production overseas is part of Tesla’s strategy to tap into the potential offered by stricter vehicle emission rules in the EU and China, as well as avoid the worst effects of the trade war between Washington and Beijing.

China is set to impose a 25% duty on US cars and other tariffs on auto parts, while the US has delayed a decision on hitting European motors with extra trade measures. 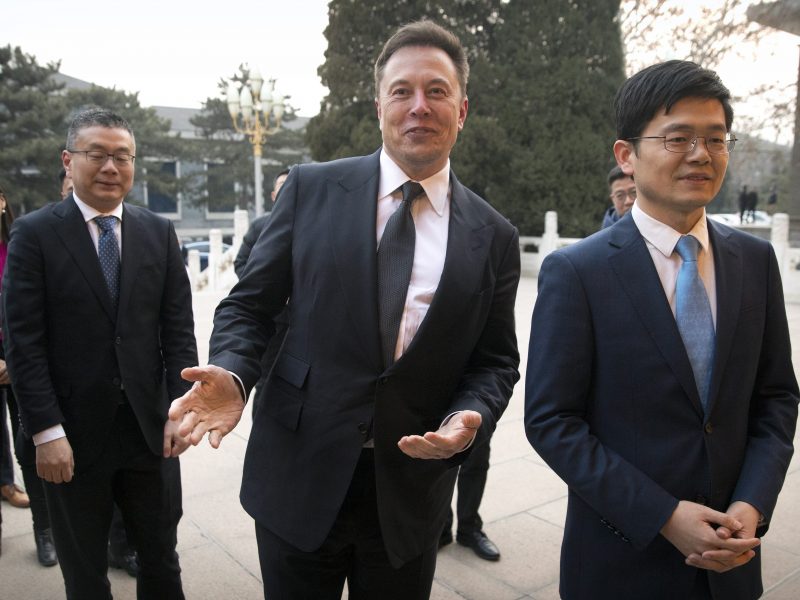 US electric car giant Tesla has started delivering its Model 3 car in China slightly ahead of schedule, as it looks to revive sales that have been hit hard by Sino-US trade tensions.