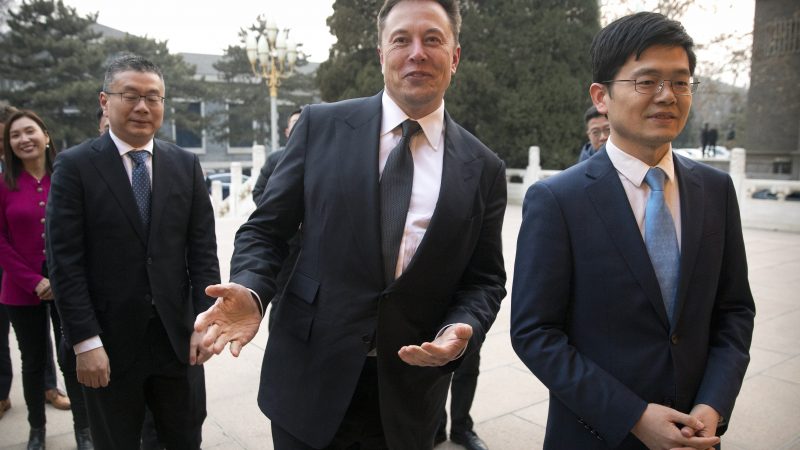 US electric car giant Tesla has started delivering its Model 3 car in China slightly ahead of schedule, as it looks to revive sales that have been hit hard by Sino-US trade tensions.

The California-based firm has already adjusted prices and added a cheaper Model 3 variant to its line-up to make its US-made cars more affordable in China amid high import tariffs.

The US luxury electric vehicle said in a statement that it held a delivery event in Beijing on Friday which “marked a significant milestone for the market”.

It had initially projected a March start for Model 3 deliveries in China – the world’s biggest auto market where overall car sales contracted in 2018 for the first time in more than two decades.

The initial deliveries will go to customers who placed their orders before the end of 2018, Tesla said. Buyers that ordered this year will start receiving their cars from end-March.

“I see its earlier-than-expected delivery as an effort to try and seize the market as quickly as possible” amid mounting competition, said Alan Kang, an analyst at LMC Automotive.

“Many of its potential customers will not only be considering Tesla’s Model 3 but also other electric car models like Jaguar’s I-PACE or that from Audi and Mercedes-Benz,” the Shanghai-based analyst added.

While auto sales in China have waned as the economy slowed, Tesla’s business was hit hard after Beijing raised tariffs on US auto imports to 40% in July amid the trade tensions. China has since temporarily suspended the additional 25% tariff, reducing it to the 15% level. 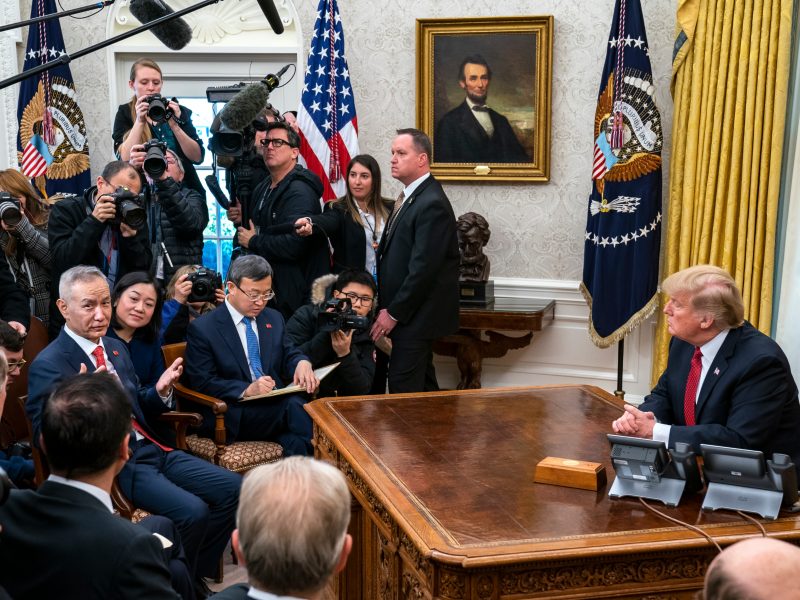 Tesla currently imports all the cars it sells in China, but is in the process of building a factory in Shanghai that will manufacture Model 3 cars in the initial phase and help it minimise the impact of the trade war.

The United States and China are in the midst of talks aimed at resolving their trade dispute. If the two sides fail to reach an agreement by 1 March, US tariffs on $200 billion worth of Chinese imports are set to spike to 25% from 10%. 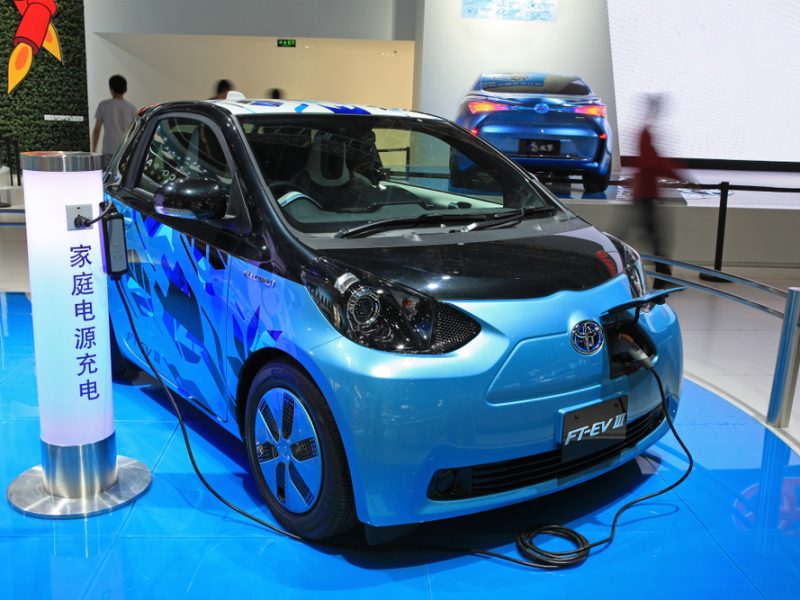 Tesla’s earlier-than-scheduled delivery, however, comes as the automaker was dealt a setback on Thursday after Consumer Reports, an influential US magazine, withdrew its endorsement for Model 3, citing reliability problems.

The magazine’s decision to withdraw its endorsement, less than nine months after recommending the electric sedan, raised questions about quality that Tesla has faced since the Model 3’s difficult launch.