This article is part of our special report Electricity networks: Connecting the dots.

Laurent Schmitt is secretary general of the European Network of Transmission System Operators (ENTSO-E). He spoke to EURACTIV’s energy and environment editor, Frédéric Simon, ahead of ENTSO-E’s annual conference, on 5-6 December 2017.

When it comes to climate change, much of the attention is focused on energy generation, not power grids. So can grids actually contribute to reducing CO2? Is it mainly by allowing more renewable electricity?

Yes, moving to the next step of decarbonisation means further renewables and further grids. It is not always obvious for the general public, which sees renewables as being generated and consumed locally.

What we rarely say is that renewables are not necessarily close to the consumer – for example offshore wind, which is coming from afar. And cheap renewables still require a flow of energy from the production to the consumption centre.

We see that clearly, notably in our ten-year network development plan, which identified €150 billion worth of investments in grid capacity until 2030, mainly to cope with more renewables. And there is a strong business case for all these projects.

You say the business case is strong. Does that mean the finance aspect will take care of itself?

The finance is a no-brainer. The complexity is to roll it out because grids require a lot of permitting, which takes time. We’re currently working on the environmental friendliness of grids to accelerate the deployment.

This is particularly important for Germany because of the large grid investment they need to do. New approaches have been started to facilitate dialogue with the population, analysing deployment scenarios of overhead lines or cables. 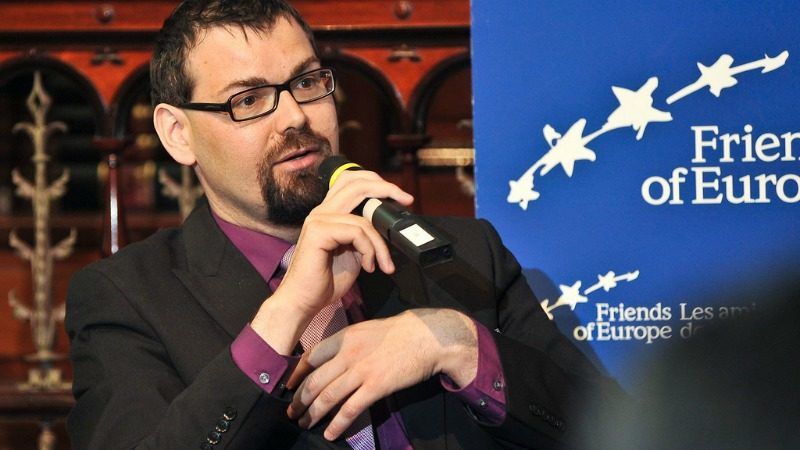 There is a NIMBY (not in my backyard) syndrome when it comes to grid deployment. And there is a health issue with overhead lines. How do you address this?

All network industries have impact on the environment and bring some nuisance – be it the telecom, the transport and also the electricity. National and European law as well as business practices are all aimed at minimising the impact of infrastructure on its environment. And as science and experience evolve, more innovative solutions will continue to be found I am sure.

However, one thing people don’t always understand is that decarbonising the power system requires further infrastructure – physical and digital.

With increasing shares of renewables, grid flexibility becomes much more important to manage intermittency because there may be more or less wind from one day to the next.

And that has implications on market design, system operation design, and new network codes, which have to be constantly updated to facilitate the further growth of renewables.

Our assumptions on grid deployment are in line with the renewable energy projections in each country. So we are not standing behind. But that requires all the flexibility to be built into the system – storage, demand-response and so on – to make sure consumers get the best deal.

What are the main obstacles to grid deployment? Is it the long permitting processes, lack of cooperation between countries or something else?

To be honest, we rarely see a situation where lack of cooperation blocks a new investment. In terms of planning, we have a process, the Ten Year Network Development Plan (TYNDP), and that works quite smoothly.

Even in places like the border between Austria and Germany?

If I talk to the German and Austrian TSO, the two are striving to reinforce the areas which are bottlenecks between their systems. They are actually complaining about the complexity of building these two lines. But there is no question about the obvious business case of doing this.

So where is the resistance?

It’s mostly a societal resistance. The benefits of these lines are not immediately apparent to the population and their benefits have to be explained.

And political resistance as well maybe?

Indirectly, there is a political element to it as well through local organisations. If you are told that a line will soon run through your farm for the sake of bringing cheap offshore wind from the North Sea into Eastern or Southern countries, you might wonder ‘Why me?’. This is inherently complex to explain.

What’s the best way to tackle this?

That question has a lot of aspects. The first is being able to explain properly the benefits of that line for the wider system. And the next question is the compensation to the individuals who are supplying their land – what kind of payments they will receive, like what is being done for populations who sit next to a nuclear plant.

But to be honest, I don’t feel there is strong political objection to build new lines between countries. It is the speed of building these lines which is really the issue.

So can the European Union help speed up this process?

We would like to see further engagement from the European Commission in facilitating the development of these lines. But again it’s not easy to define what kind of role they would have because ultimately, it is a debate which happens in the countries concerned or between two countries interconnecting.

That said, it is not for lack of trying. There is a lot of communication which is being done through the projects of common interest (PCI) label to demonstrate the benefits of certain infrastructure on a pan-European level. But when you face the obstacle of a farmer somewhere, this is not the m argument to convince him.

What could possibly slow down the electrification of the economy? Renewable prices are going down, EVs are taking off more slowly. You say TSOs are ready for it… So what’s blocking?

Clearly, it’s the regulatory environment – the complexity of aligning all interested parties around the topic. And that’s why we are so attached to our network codes: it took three years to write these documents and if we had to restart from scratch, that would be a lot of regulatory alignment effort.

And I think that is what’s going to slow down efforts: defining the roles of each participant in the electricity market, how we organise it.

Network codes are the technical aspect of things. But defining roles – that is more the job of politicians. Do you see the required political momentum behind this?

This is where the Clean Energy for All Europeans package has some interest. It sets political objectives and puts some real technical topics issues up for discussion at a higher political level. I’m surprised to see ministers discuss ancillary services for instance.

But still, trialogue talks and the alignment of countries – that takes some time. And I think this is what’s going to put Europe in a leading position – it’s the political coordination. We are now talking the right topics, we have the right industrial environment, we have good engineers to make it happen. So I’m optimistic that it’s going to move forward.

Very often, Europe is being compared to China. I think China is not as mature on the political environment. Yes, they are very fast on technology. But when it comes to implementing these complex markets, it’s not as easy for them.

In Europe, we might complain about the slow speed of things but there also positive side effects. 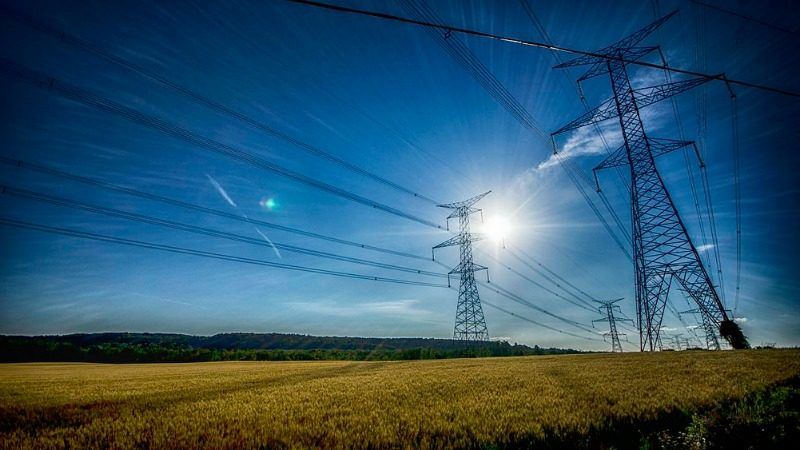 Europe already has its “new electricity market design” – it’s just a little behind schedule… and about as complicated as EU legislation gets, EURACTIV.com has learned.

The Clean Energy Package tabled last year focused a lot on prosumers and distributed generation. Large power companies like Iberdrola say they are now investing heavily in distribution networks because they expect a lot of growth in this area. Do you see a risk that grids become privatised?

We saw the complexity of optimising loop flows in Europe trying to follow the business set up of TSOs. And I think that experience shows that we cannot create the same complexity between the TSO and the DSO – they both need to co-optimise their systems.

That means that by default there is an activity of the DSO that needs to be neutral to the commercial activity related to prosumers and distributed generation.

We are very attached to the notion of neutrality. If you want to be a market facilitator, you must be neutral in that market. So there are forms of unbundling to ensure that. Otherwise the TSO/DSO framework will be totally disturbed.

And that is clearly something the regulators should look into.

Yes, the regulator should look at it. We’ve seen a lot of DSOs wanting to do more with us in terms of market facilitation. We say fine but please make sure to remain neutral, you can’t create a market for the sake of your own power generation.

And that’s where the privatisation element is relevant. You can have a privatised distribution company. But the DSO component of that privatised company must be organised separately from the commercial side of the business. That is really important for the future development of grids.

Yes, although it is not fully yet on their agenda.

Is there anything like this in the Clean Energy Package?

Yes. We are aware of the risk associated to that. In reality today, DSOs are often still large vertically-integrated companies, and therefore not fully independent. So yes, the regulator will have to do their job and ensure that the distributed systems operations are properly isolated from commercial activities.

Do you see the need to establish an equivalent body like ENTSO-E to represent DSOs in Europe?

Yes, this is important. We recognise that DSOs will have to establish their own sets of network codes to manage their system. And they will have to coordinate themselves to be able to do that. So having an association for that would be interesting.

But it’s going to be a challenge as well because of the 4,000 members or so such an organisation will have. So the organisational aspect won’t be easy. We have anticipated this need ourselves with this TSO/DSO platform, because we think we cannot wait too long and need to get the ball rolling. Once DSOs put in place their own association, it will naturally take over and we will have a formal interface between the two.

We are a bit worried about the time it will take because of the governance, however.

Could that hinder the deployment of grids in Europe?

No, because new technologies are coming regardless: solar PV, renewables, electric vehicles, etc. There is an inherent speed to the current transformation of the energy system to which we need to adapt.