After years of overcapacity, bankruptcies and falling prices, where does the European solar market stand today?

We think that Europe’s solar market is unsatisfactory. In the last few years, a sharp decline has been seen. Although the low numbers have stabilised thanks to expansion in the United Kingdom, we are still, overall, far from being an energy transition pioneer at a global level. That role has been taken on by other continents.

What is to blame for this stagnation?

So far, construction of new photovoltaic (PV) systems have been dealt with under national law. Certainly, there are some reasonable harmonisation efforts at EU level, like cross-border tenders or in terms of energy networks. But, like I said, legislative power over renewable energies lies at national level. Last year, PV expansion was still primarily funded through feed-in-tariffs. But they were lowered too quickly by some countries to an unfeasible level. In addition, other business models have been limited and fossil fuels are still preferred. That’s why we shouldn’t be surprised that the construction of new renewable energy capacity has slumped.

The European Parliament, at the same time, ratified the Paris climate agreement in autumn 2016…

It isn’t just a question of being a frontrunner in terms of the markets. In Europe, we have committed ourselves to meeting specific climate goals. We can only meet them through using renewable energies like PV systems. But we are not going to reach these targets if unambitious policies on energy transition continue to prevail in most European countries.

Do you count Germany among those?

It looks like Germany will make progress in 2017 actually. In 2016, PV took a 7.4% share of electricity consumption, no mean feat, and more than we had hoped for. Together with other energy sources like wind power, over 30% of electricity consumption in Germany came from renewables. That makes 2016 a huge success. In principle, Germany’s Energiewende in terms of electricity production is on the right track. Even though construction of new PV systems has been at a worryingly low level over the past year, we have reason to believe that new installations will be put in place in the future.

What makes you so optimistic?

Firstly, the repair job done on the so-called degression mechanism for solar subsidies. The German government-approved Renewable Energy Sources Act (EGG) for 2017 means that support for PV systems could be profitable again. Coupled with falling system prices, more and more investors are realising that it’s a financially viable option. We hope that it 2017 we can add 2 GW of capacity. Even if we are not as successful as we were in 2010, it would still be a turnaround.

There’s another trend of note too: over the past five years, solar companies have started to fund their own projects. Your association has been leading Project PV Financing, which examined alternative business models in six other European countries. What results did those investigations yield?

The project started back in 2015 with the aim of analysing European business models that work without or largely without subsidies. Looking to the future, we are looking for a solution that will allow PV to stand on its own two feet. In addition to Germany, we have identified appropriate models in France, Italy, Austria, Spain, the UK and also in Turkey. As well as finding recommendations that allow users to overcome barriers that still hinder business models.

A group of French NGOs and trade unions has proposed an alternative route to translate Paris Agreement goals into social progress and jobs. The project would be financed using new resources and green monetary policy. EURACTIV France reports.

What barriers, in particular?

Well, for example, certain types of internal consumption are not legally permissible in countries like Austria, Spain, Turkey and, yes, Germany too. For us, the EEG levy affects the profitability of these models. In particular, the neighbourhood supply (Mieterstrommodell). This currently only works when proprietors and consumers of the electricity are the same entity. It applies to the owner of a detached house but not for the tenants of a block of flats. Regarding the latter, it would automatically come under the rules governing a classic supplier relationship. If the owner of a block of flats put a PV cell on the roof, the tenants would have to pay taxes and fees on top of paying for consumption. This would mean a kilowatt hour would cost 28-29 cents.

So this model would not only fight social imbalances but also bring the energy transition into urban spaces then.

Exactly, the political idea behind this is to provide those who participate, and who cannot afford their own homes, to be able to produce their own lost cost PV electricity. That is why the owner of the roof and the PV system itself must be able to provide power to tenants without incurring the usual taxes and fees. These costs could be compensated by a special subsidy, probably in the form of a special tariff for these neighbourhood schemes.

We see a big problem in the Winter Package, in that PV systems and private consumption are still undervalued. The member states must be more clearly prompted to promote these models and to be prevented from introducing retroactive measures, like those in the Czech Republic or Spain, that have completely destroyed investor confidence in those markets.

Maybe there is a chance that Germany can champion PV systems’ cause at EU level?

We are going to come up with some appropriate recommendations in the remaining months of this project, which we will submit to the EU and we are holding talks with the German government. There is huge potential in the Energiewende and citizen participation behind business models like the ones we have talked about. It’s not just a question of reducing the burden on energy systems, solar energy can also become an even more important pillar of the transition. 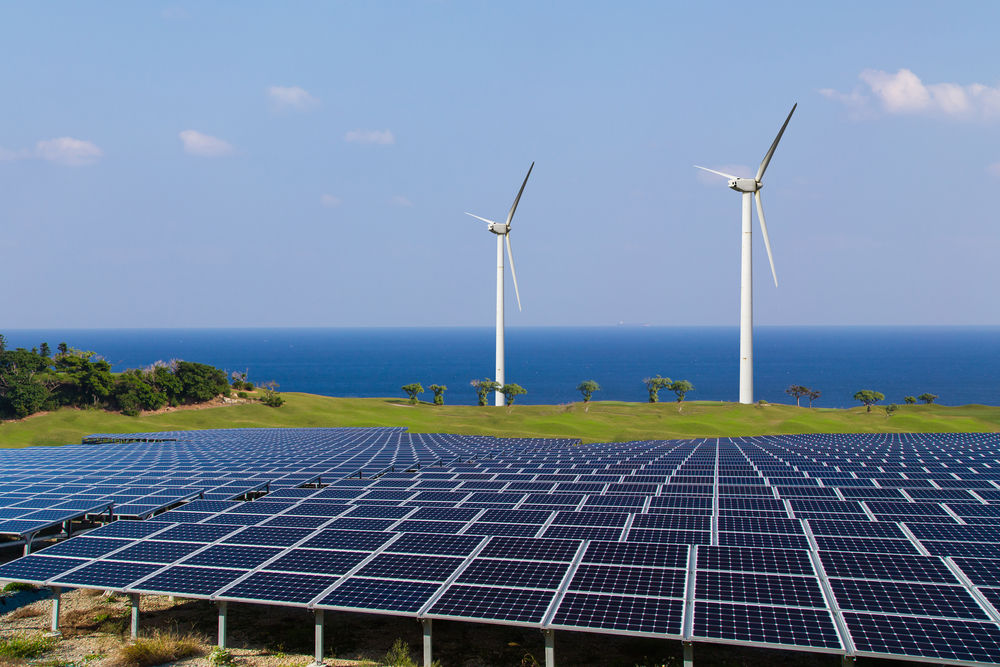