The Commission’s draft Electricity Directive hopes to unlock the potential of demand response (DR), which will allow consumers to use electricity when energy prices are cheaper and help suppliers manage demand.

DR comes in two forms. Implicit DR is the consumer simply regulating power usage on an individual basis, using a smart meter that gives them real-time consumption data. Explicit DR, meanwhile, allows households to pool their electricity consumption data and use it to obtain cheaper prices from “aggregators” that can negotiate on behalf of consumers to get a better deal from electricity companies.

It is the latter usage that has triggered concerns about the EU executive’s proposal. 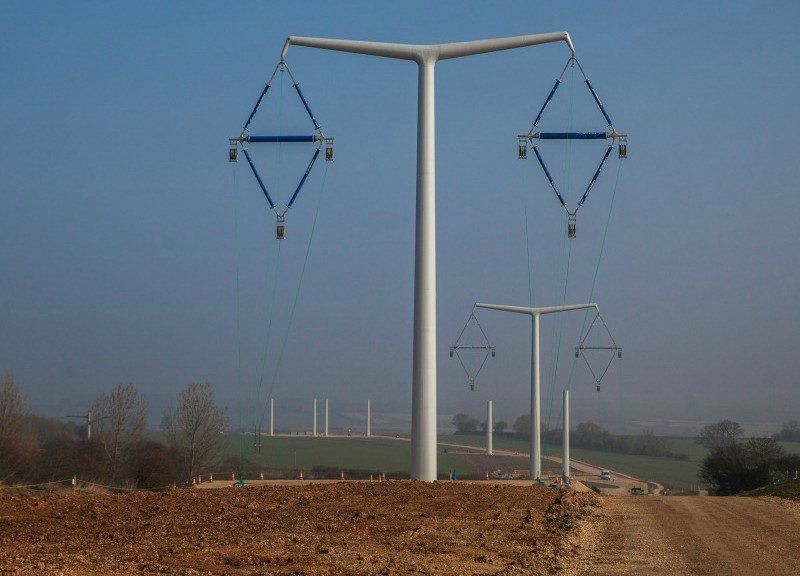 According to the Commission draft, “aggregators shall not be required to pay compensation to suppliers or generators” when energy usage is lower than the level forecasted by the supplier.

This is in keeping with the executive’s view that aggregators are likely to play an important role in the market. Its proposal also states that EU members “shall ensure that their regulatory framework encourages the participation of aggregators in the retail market”.

But a study by independent experts DNV GL, carried out on behalf of Eurelectric, a union of the electricity industry, claims that this lack of “compensation” means suppliers will lose out during periods of load-shedding and that the entire power supply system will ultimately suffer.

The report also points out that because suppliers have no say over when aggregators would activate DR, the difference between scheduled and actual power consumption would create “imbalance issues”.

There is also the complex issue of aggregators being allowed to sell on energy at any point without having paid for it beforehand.

But a Commission spokesperson told EURACTIV.com that the EU executive’s initial draft is part of an “ongoing legislative discussion”, adding that its proposal was intended to remove market barriers to aggregators while ensuring there is no market distortion.

Eurelectric policy experts acknowledged that the Commission’s initiative is welcome but warned that its first draft was “too strong”.

They also pointed out examples of member state solutions to the issue, including France, where aggregators do not need to pay compensation if the amounts of energy in question are small enough.

An Agency for the Cooperation of Energy Regulators (ACER) white paper in May also concluded that resold energy, or ‘compensation’, should be paid for in order to keep consumer bills down. 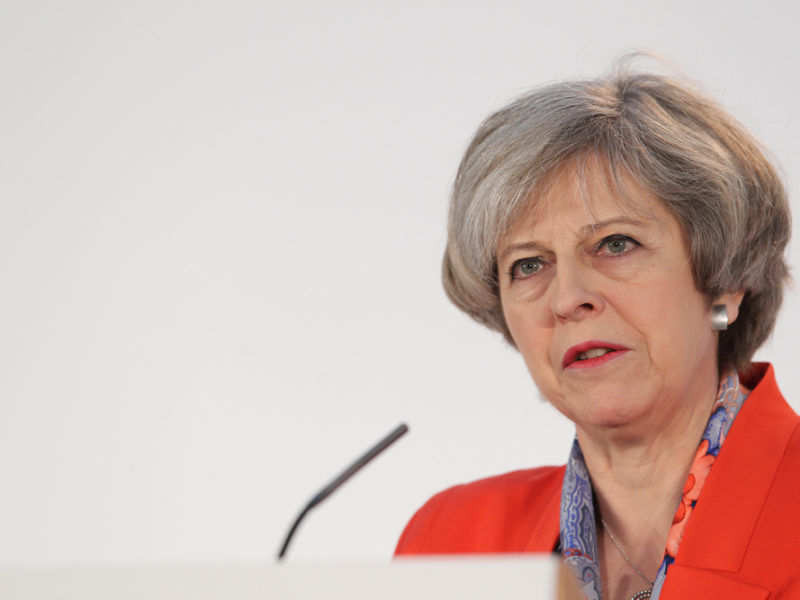 These concerns have been reflected in a first amendment made by the lead rapporteur on the directive, Latvian Vienotība MEP Krišjānis Kariņš (EPP), who has removed the European Commission’s insistence that aggregators not pay compensation.

His amendment includes provisions for remuneration for market participants, as well as including “transparent rules” and oversight for national regulatory authorities.

The Smart Energy Demand Coalition’s Frauke Thies welcomed that both the Commission proposal and the report mean aggregators can enter the market without having to rely on the supplier, who is often a competitor.

She added that the amendments made by Kariņš add “relevant clarifications”, acknowledging that a “proportionate” compensation mechanism should be implemented in order to compensate the market’s participants but that such mechanisms must be standardised.

The changes preserve the executive’s efforts to make it easier for aggregators to enter the market and energy supplier groups will be hopeful that Kariņš’s amendments survive the next steps.

After another round of amendments, energy committee MEPS will vote on 11 December on a final text before it enters trialogue and eventually goes to plenary sometime in early 2018. Sources have told EURACTIV that the directive is moving “rather rapidly” through the legislative process.