Enel has been ramping up spending on digital networks to offer clients services like remote home appliance controls and car charging points since 2015. [Shutterstock]

Italy’s biggest utility, Enel, does not expect the coronavirus epidemic to have any major impact on its results and says its drive to digitalise operations has given it an advantage.

Enel has been ramping up spending on digital networks to offer clients services like remote home appliance controls and car charging points since 2015. Last year it became the first big European utility to move all its data to the cloud.

“Being an early mover is key. Digitalisation offers us a hedge against sudden crises like coronavirus for business continuity,” Enel’s chief executive, Francesco Starace, said in a conference call.

Enel, which controls Spanish utility Endesa and is one of the biggest green energy and grid operators in Latin America, is now in a position to remotely manage all its generation assets and all its renewable fleet. 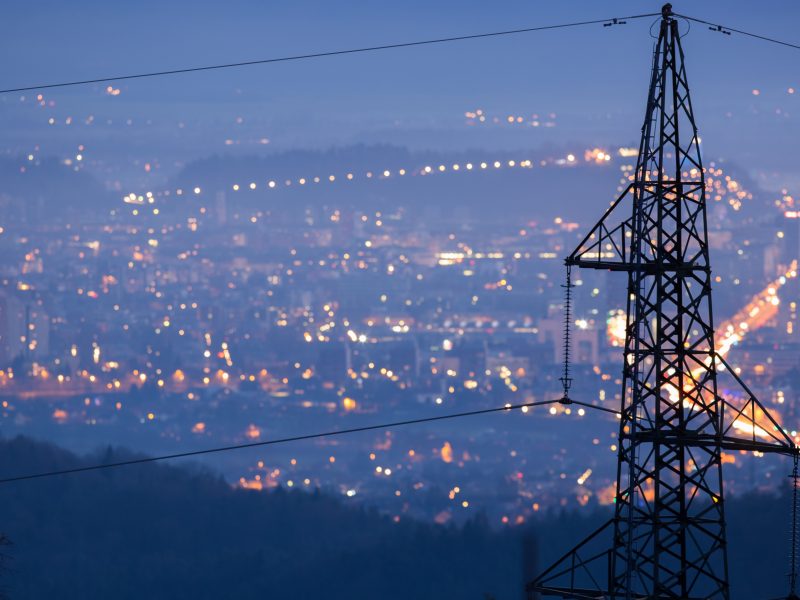 Italy is currently tackling the worst coronavirus outbreak in Europe and there has been concern about the risks for key energy facilities should the crisis persist.

The contagion is also badly hurting Italy’s economy, which was already close to recession before the government imposed a nationwide clampdown on activity to stem the spread of the outbreak, causing many businesses to grind to a halt.

State-controlled Enel said it has put in place a series of measures to combat fallout from the pandemic to ensure full service continuity in all the countries where it operates.

Starace said the company’s strong cash position and business mix allowed it to face volatile situations such as the current coronavirus outbreak.

“I confirm our dividend policy and don’t see any issue for 2020 (targets),” he said, adding that the group’s double-digit growth in earnings and dividends was set to continue.

In 2019, Enel posted a 17% rise in net ordinary income to €4.8 billion boosted by its renewable energy and grids business. Net profits for the year, however, fell 55% because of a €4.3 billion impairment charge to speed up plans to phase out coal capacity, which last year fell 26%.

The Italian government has called for coal-fired plants to be wound down by 2025 as it focuses on green energy to meet climate goals.

The one-time power monopoly, Italy’s biggest power producer and distributor, has half of its workforce worldwide working remotely and has introduced protocols to guarantee the smooth working of critical infrastructure.

Enel, present in 33 countries with 2.2 million kilometers of grids and a total installed capacity of almost 90 GW, has committed to spend almost €29 billion to 2022 with a focus on boosting clean energy and networks. 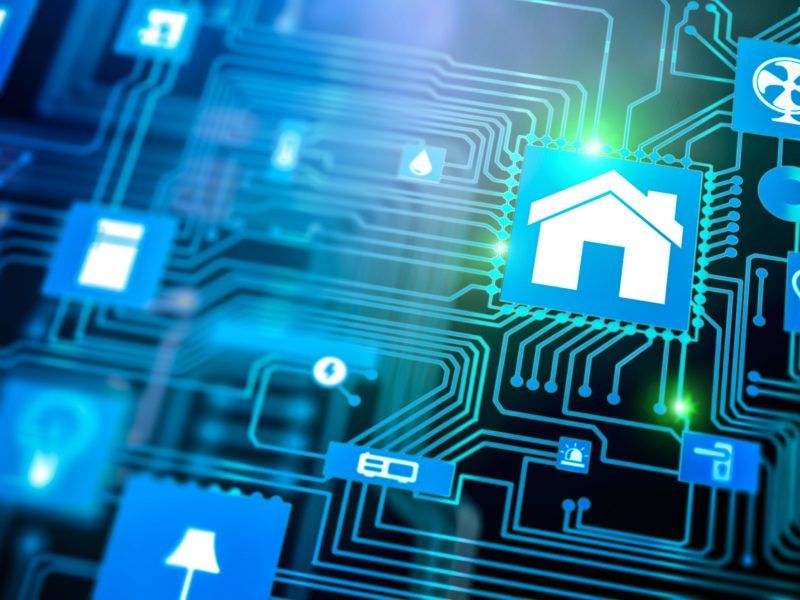