The Celtic Interconnector's planned route will provide Ireland's only energy link to an EU member state once completed. [European Commission]

The Celtic Interconnector project is a planned 600-km-long undersea electricity cable with a capacity of 700 MW, which will link the southern coast of Ireland with the northwest tip of France.

It will be capable of providing enough electricity to power 450,000 homes and surplus renewable energy will be able to go where there is high demand, on particularly windy or sunny days. 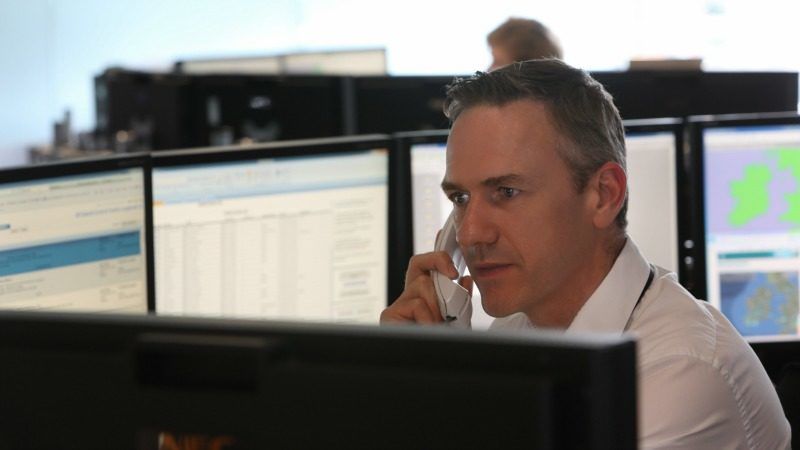 Two big Irish energy projects designed to reduce dependence on Britain are set to benefit from EU funding as the bloc steps up efforts to support the country with the most to lose when its bigger neighbour quits the European Union.

Following a July 2016 feasibility study, France and Ireland both agreed to proceed with the project and the Commission’s decision last week (28 June) to award it €4 million is meant to help finance the project’s finer details, a public consultation and preparation for its actual construction.

The project is eligible for funding under the Connecting Europe Facility (CEF) as a Project of Common Interest (PCI), because it is considered essential to completing the EU’s internal energy market. It will also help boost Ireland’s broadband connectivity as the cable will include a fibre optic link.

When finished, it will be Ireland’s only interconnector link to an EU member state, given that the United Kingdom intends to leave the bloc in early 2019.

The Senate of Ireland’s Brexit committee yesterday called for greater urgency in fast tracking the interconnector project, with its chairman, Neale Richmond, insisting Ireland “can no longer rely on the UK for energy supply, the Celtic Interconnector would provide greater security” after Brexit.

Its final report included five priority points that will be sent to all Irish government departments, member state governments and EU institutions. Its recommendation on energy supply said the “obvious solution” in the case of a hard Brexit would be the completion of the project.

Ireland’s energy chief, Denis Naughten, said in February that “it is important that we have direct connections into the European Union and we are determined to make sure that happens”. He added, “it would be irresponsible of us not to explore all other options.”

EirGrid Chief Executive Fintan Slye said: “This is a substantial step forward for the project and we strongly welcome the significant financial support from the European Commission for the Celtic interconnector.”

RTÉ Chairman François Brottes said the Commission grant was a clear recognition of the work done by both companies so far.

The French company’s director for European affairs, Vincent Thouvenin, explained that his company is committed to decarbonisation, decentralisation and digitalisation.

Speaking on Tuesday (4 July) at a Brussels event on the future of the electricity system, Thouvenin added that RTÉ is linking more and more to renewable energy sources. This is good news as Ireland’s wind capacity grew from just over 1,000 MW in 2008 to nearly 2,500 MW in 2015.

The project will please the other speakers at the French Institute of International Relations-organised event yesterday, including the French energy ministry’s Mario Pain and the Union française de l’électricité’s Antoine Guillou, who both advocate for better regional cooperation.

Cutting the UK out as a middle-man could help alleviate a number of uncertainties that come part-and-parcel with the Brexit negotiations, including market rules and customer data protection.

A January study by Insight-E, a think tank that informs the European Commission, claimed that electricity border tariffs are unlikely to be applied post-Brexit, given the amount of power freely traded between Russia and the Baltic states.

But the Energy sector implications of Brexit report also added that uncertainty caused by the UK leaving will hit investment and possibly expose Ireland to its neighbour’s electricity system vulnerabilities.