At yesterday’s energy summit, EU28 ministers brokered a “general approach” for the Renewable Energy Directive, the Governance of the Energy Union Regulation and the Electricity Market Design directive and regulation.

Now that the Council has an official negotiating position for each file, it is now up to the European Parliament to finalise its own positions so that a final round of negotiations can begin in 2018. Both institutions need to agree on an identical text, with the Commission, before the drafts are signed off into law. 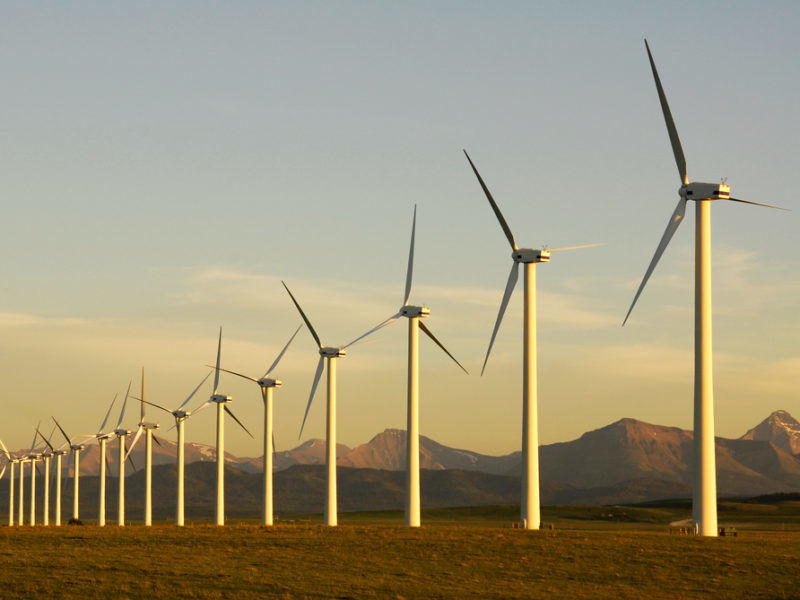 In marathon talks, energy ministers were initially able to agree a common position on the electricity market directive, which includes allowing suppliers to set prices freely. However, member states only signed off on the text under the condition that price regulation will remain possible under certain conditions.

EU Climate Commissioner Miguel Arias Cañete, who sat through the entire day’s events, said during a press conference that trilateral talks would offer the EU the opportunity to “eliminate regulated prices fully”, when the Commission and Parliament argue their positions.

But talks became bogged down after this promising start, with the directive’s sister regulation reaching an impasse just after lunch.

The Estonian presidency, in one of its last acts in its role, decided to defer the debate until the end of the agenda, after member states refused to compromise on the issue of “capacity mechanisms” which includes a CO2 limit of 550g/Kwh on power plants seeking subsidies.

The same happened with the governance regulation. Most member states seemed happy with the Estonian presidency’s text at first but an eleventh hour proposal tabled by France put a spanner in the works.

Under the French plan, a progress benchmark would be added for 2027, in addition to two already proposed for 2023 and 2025. With no deal in sight, the presidency also chose to defer governance until the end of business. Talks between delegates continued on the sidelines in both cases.

Ministers had more luck with the renewables directive. They eventually agreed to pursue the Commission’s proposed 27% 2030 target, despite calls from the Parliament, business leaders and environmental groups for more ambition, and to sign off on an annual 1% increase of renewables in the heating and cooling sector.

At the closing press conference, Cañete admitted that the modelling used by the Commission to come up with the initial 27% target had become outdated due to the “spectacular” drop-off in price of renewables. He once again reiterated that he had hoped for more ambition from the Council.

The transport sector will also have to meet a 14% target in each member state by 2030 and there will be a sub-target of 3% for advanced biofuels. An existing 7% cap on first-generation remains to “provide certainty to investors”, according to a Council statement.

After a significant delay member states also backed a compromise on governance after the Estonians proposed keeping the French proposal in the text but also keeping a provison under which “non-quantitative assessment” will also remain in the approach.

Member states had pushed for this latter point in particular as it means the European Commission will not be able to impose indicative targets on underperforming countries at a later date.

The UK in particular voiced its opposition to the “bad legislative practice” of tabling a significant change that late in the day but eventually backed the final text “in the spirit of compromise”.

Finally, the Estonian presidency garnered just enough support to push through a general approach on the market design regulation after leaving the points of capacity mechanisms “up to interpretation”.

Kadri Simson, the Estonian energy minister who chaired the Council meeting, insisted that this was “the only solution” that could yield the common position most member states were striving for as the clock approached midnight. She added that the text would make for “interesting debate” going forward.

Under the compromise, the period in which existing power plants will continue to qualify for subsidies, even if they fall outside a 550g/kwh limit, was extended and a gradual phase-out scheme was introduced. The CO2 limit de facto excludes any subsidies going to coal-fired power stations, an issue for Poland, which relies on coal for 85% of its power generation.

EU climate boss Cañete, who defended the proposal, repeated that trilogue talks next year will offer a chance to address this bone of contention, pointing out that the general approach was far from unanimous in this regard.

The texts agreed yesterday are by no means finalised and much of the detail will change once member state representatives meet with their counterparts in the Parliament and Commission behind closed doors in 2018.

MEPs have nearly finalised their own common positions on renewables and governance but the lead committee on market design is still yet to vote on its draft report. Two other crucial clean energy laws, energy efficiency and energy performance of buildings are also in the pipeline, with the latter’s trilogue concluding this week. 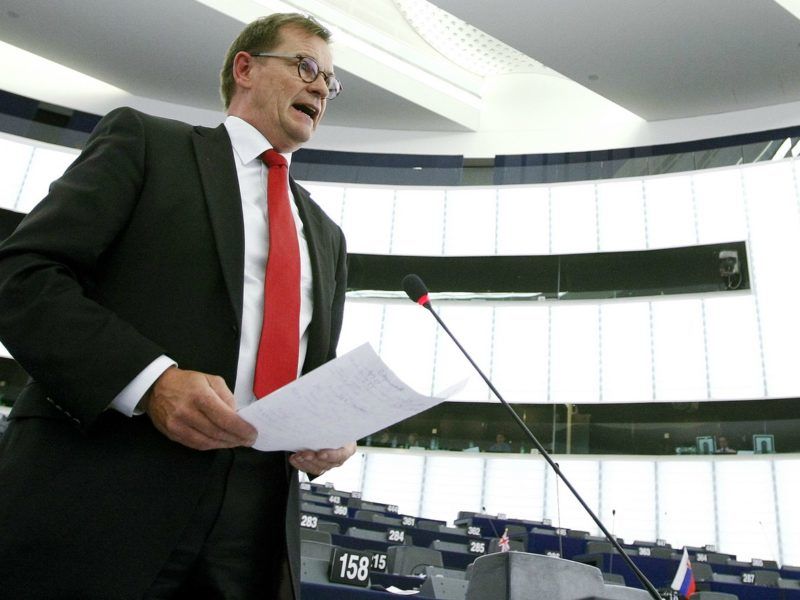 Imke Lübbeke, Head of Climate and Energy at WWF European Policy Office said: “This is shameful. A week ago at the Macron Summit, EU governments were declaring the importance of action on climate change. Yet today, they washed their hands of any responsibility for taking that action forward! They’ve just voted for a slow-down in renewable energy, and for lots more trees and food to be burnt for energy.

“Now the ball’s in the European Parliament’s court. Let’s hope they show the leadership that EU ministers didn’t show today.”

Aurélie Beauvais, Policy Director of SolarPower Europe, said: "We are very pleased that the Council highlights the need to reflect the specificity of small scale RES projects in the design of support schemes. The Council has also acknowledged that it is technically and economically challenging for small investors to participate in competitive bidding procedures and to directly sell their electricity on the market."

Wendel Trio, Director of Climate Action Network (CAN) Europe, said: “EU governments propose to stifle and postpone the bloc’s renewable energy revolution. Their response to the need to shift away from fossil fuels to a fully renewable energy system is hopelessly inadequate and could result in a tragic failure to limit climate change. The EU’s credibility on climate action will be in tatters unless the laws are significantly improved during the negotiations with the European Parliament.”

Eurelectic tweeted that it "is concerned by the General Approach on regulated prices reached today by Energy Ministers. If prices continue to be regulated by national authorities, the benefits brought by the Clean Energy Package will be severely weakened whether it is easy switching rules, access to smart meters or certified comparison tools. A clear date for the phase-out of regulated prices is a must."

Manon Dufour, Head of Office at E3G Brussels, said: “This deal is a small step for the clean energy transition, but one giant leap for incumbents and the coal industry. Today confirmed that EU governments are unwilling to make the right choices to build a inclusive, competitive, and clean economy. Given a choice, EU governments have chosen coal over renewables; incumbent players over consumers; national control over efficiency.”

ePure, the European renewable ethanol association, said in a statement: "Today’s agreement by EU energy ministers to roll back ambitions for renewable energy use in transport is an unfortunate turn in the wrong direction for the fight against climate change.

"The new Council proposal allows member states to reduce their targets for renewable energy in transport if they lower the cap on crop-based biofuels below the previously agreed 7%. Coupled with the use of artificial multipliers for other renewable energy sources, this would have a double-barrelled effect of leaving more room in the EU’s post-2020 transport energy mix for fossil fuel and of harming development of sustainable domestically produced biofuels like renewable ethanol."