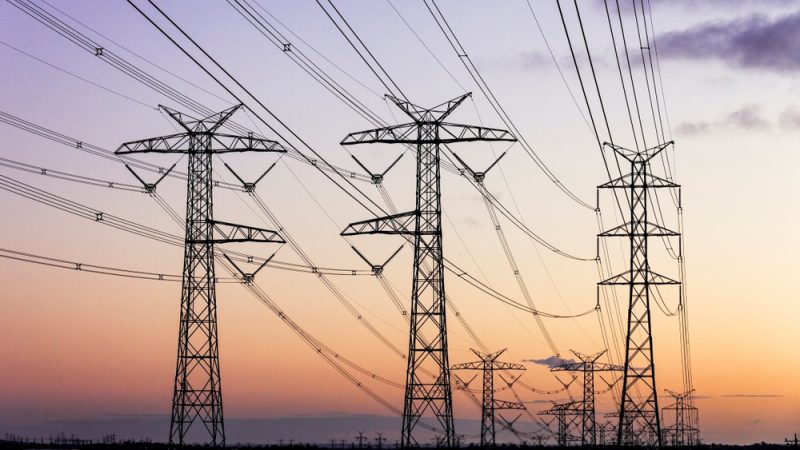 Europe's power grid of the future needs to be upgraded in order to deal with new demands. [Photo: Shutterstock]

Fifty percent of the EU’s electricity will have to come from renewable energy sources by 2030 but the issue is more than just a matter of building more solar panels and wind turbines. The structure of Europe’s power grid will have to change.

According to new EU rules for the next decade, the bloc will have to get 32% of total energy from renewable energy by 2030 and make sure 14% of transport’s needs are from clean energy sources.

The EU is currently on track to hit a 20% overall target set for next year and despite a slowdown in global renewable investments, the amount of clean electricity behind the plug is likely to top 50% by 2030.

But the European power grid cannot handle that much power in its current form and major work, both structural and administrative, will have to be completed in the coming years if the targets are to be met.

That is why ongoing Horizon 2020-funded project EU-SysFlex set out to address those challenges, using a war chest of €26.5 million to identify the future energy system’s needs by building seven demonstration projects across Europe.

On 13 May, heads of various projects met in Brussels to share how their work is progressing and what has been learned so far, as the programme nears its midway point. 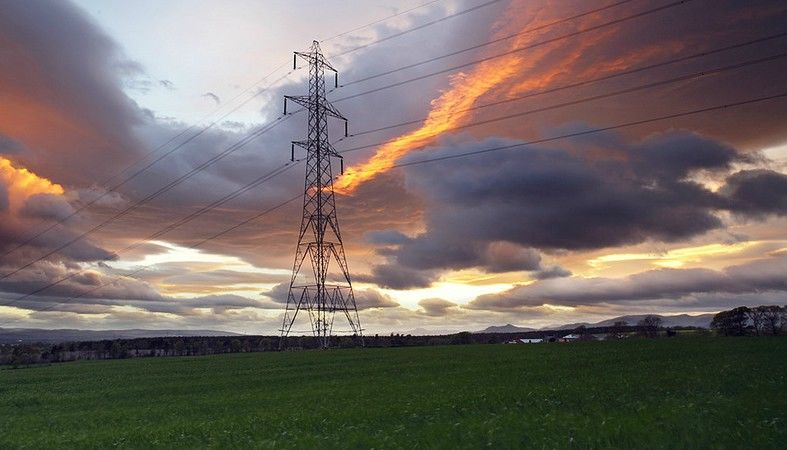 In Germany, the system can already cope with about 40% renewable power (RES-E) and that share is expected to increase to at least 65% by the end of the next decade.

But in the EU-Sysflex demo region, RES-E supply can actually exceed 100% of power demands, due to the high availability of wind energy in the northeast of the country.

That means that the Bundesrepublik was hit with a record bill of €1.4 billion in 2017 for congestion management costs, which are used to deal with overloaded transmission networks and prevent structural damage to the grid.

Germany still struggles to get its clean energy to the areas that need it most, particularly the industry-heavy south. A lack of infrastructure between the two halves of the country is regularly cited as a major stumbling block for German climate action aspirations.

In an exclusive interview with EURACTIV, Economy Minister Peter Altmaier acknowledged that “the development of power lines is coming along quite slowly” but insisted that the blame lies with his predecessors.

Following the adoption of new laws by the parliament, Altmaier said “we will solve these problems in turn, and I am convinced that in six or seven years, we will have Europe’s best and most modern power grid”. 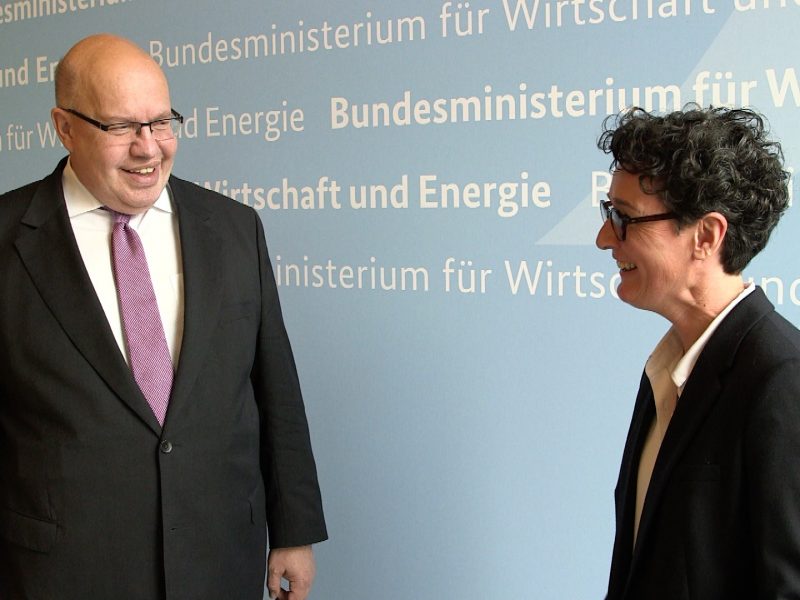 Germany’s Economy and Energy Minister Peter Altmaier met with Claire Stam from EURACTIV Germany. Among other things, they discussed the ‘New Silk Road’, the battery alliance with France, climate change and power lines between northern and southern Germany.

Although Germany’s problem can be addressed by building more electricity pylons and upping the amount of available grid storage, perfecting congestion management can also be effective.

A European Commission energy official told EURACTIV that “with the current trend of decarbonisation, decentralising how we get energy and digitalisation, it is clear TSOs and DSOs have to cooperate more and more”.

EU-SysFlex is an EU-wide project led in part by France and Ireland’s grid operators, EDF and EirGrid. It has been running since November 2017 and is due to wrap up in October 2021.

The two companies received some welcome news in early May, when the French and Irish energy regulators signed off on a 500km, 700MW undersea cable under the Celtic Sea.

Capable of transmitting enough electricity to power nearly half a million homes, the so-called Celtic Interconnector, including a high-speed fibre optic cable, will be the first physical connection between the two countries and Ireland’s only non-UK power link.

With estimated costs of more than €900 million, the link is eligible for EU funding as it has been included on the Commission’s Projects of Common Interest (PCI) list. Works are supposed to be completed by 2026.

EirGrid said in a statement that it “welcomes the acknowledgement that linking the electricity markets of Ireland and France will be beneficial for both countries and Europe as a whole”.

One EU-SysFlex project of particular relevance to the interconnector is a TSO-led demo project in Estonia that focuses on cross-border power management, data exchange and communication.

“We need to build a network and an ecosystem around these projects and demonstrators, in order to extract the best practices,” Mathilde Lallemand, a TSO-DSO cooperation expert, told the EU-SysFlex event.

The project’s coordinators aim to produce a roadmap once all the results are known so that the findings can be used and replicated in the future. 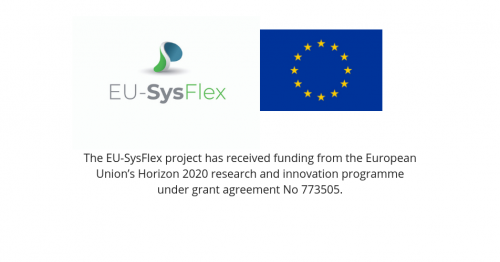 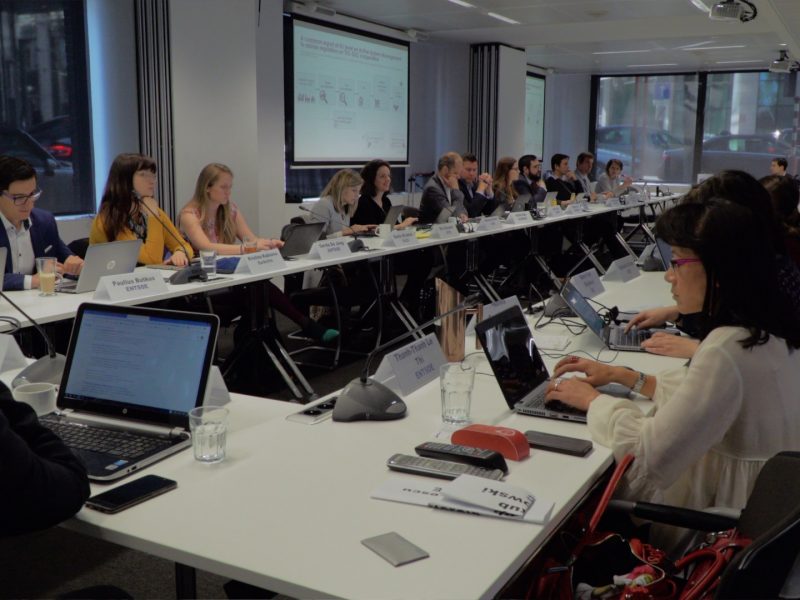 On 13 May 2019, EU-SysFlex organised the joint Horizon2020 workshop: TSO-DSO cooperation in flexibility market integration. A number of transmission and distribution system operators (TSOs and DSOs) presented their flexibility use cases and discussed large-scale integration of variable renewable electricity sources.