The Commission’s antitrust department is expected to issue a decision by the end of March on a new market-wide support plan for the Greek electricity sector.

‘Capacity mechanisms’ are national state aid schemes that remunerate back-up power plants, ensuring the lights stay on when there is a peak in electricity demand.

But activists have expressed worries about the Greek scheme, saying it is designed to allow continued subsidies for existing coal plants as well as the construction of a new one.

Green MEP Florent Marcellesi submitted an urgent parliamentary question to the Commission last month, saying “lawful subsidies under agreed capacity markets must be clarified as a matter of urgency” and comply with the bloc’s recently-adopted electricity market rules.

The European Union ruled out any state aid for new coal-fired power plants as part of a revamp of the bloc’s electricity market approved in December.

But campaigners say the Greek plan aims at circumventing those rules by exploiting a special clause in the EU regulation allowing continued support for coal power plants which sign state aid contracts before the end of 2019.

“If the EU is to achieve the target of net zero greenhouse gas emissions in the next decades, it needs to phase out coal, not fund it. There is no more space for backdoor coal subsidies,” said Joanna Flisowska, a campaigner at Climate Action Network (CAN) Europe.

The Greek government has remained tight-lipped over its plans. In a recent interview with EURACTIV Greece, the environment and energy minister, Giorgos Stathakis, said the government was committed to clean energy but insisted that plans to phase out coal need to be “realistic”.

Early approval of the Greek scheme will not only allow continued state aid for existing coal plants, campaigners say. It is also considered vital for the construction of a new lignite power plant, Ptolemaida V, which is already half built and is expected to come online in 2021 or 2022. The new plant will replace four older units, which are considered among the most heavily-polluting.

Last year, Greece invited bids for three coal-fired power plants currently owned by Public Power Corp. (PPC), a 51% state-owned company. The sale was decided after an EU court ruled that PPC had abused its dominant position on the coal market, forcing the company to divest.

To sweeten the deal, the public tender also included a licence to build another new coal power plant, Meliti II. The bid deadline has been repeatedly pushed back since the tender was launched, for different reasons, including the conclusion of a redundancy scheme for about two-thirds of PPC’s 1,400 employees.

However, the first tender failed at the beginning of February. Now, the government is running against the clock to find new investors before an April meeting of eurozone finance ministers, who have included the sale as part their evaluation of the Greek economy. 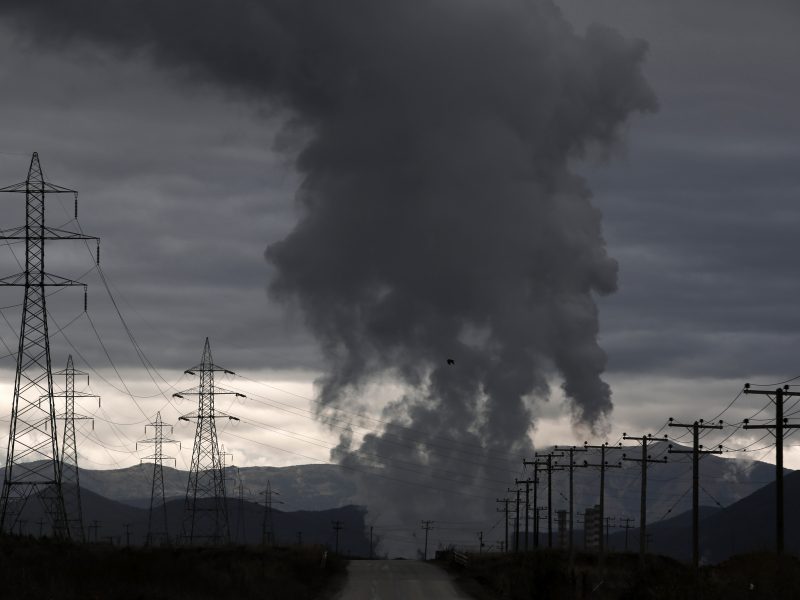 PPC enjoys strong political backing for building the new plant. The state-owned company has almost full support by local communities because it is the biggest employer in an otherwise deprived area, reports Theodore Karaoulanis from EURACTIV Greece.

The Commission has actually selected Western Macedonia, where PPC’s coal plants are situated, as one of the areas eligible for EU funding under the “coal regions in transition” scheme.

But even with jobs on the line, environmentalists argue state aid for the power sector should not be diverted to keep coal power plants online longer than necessary.

“The Greek capacity mechanism is not supposed to boost the dismal economics of Ptolemaida V or make the structurally unattractive lignite sale more attractive for potential investors. It is supposed to ensure the lights are on,” said Nikos Mantzaris from the Green Tank, a think tank specialised in environmental issues.

Campaigners have also complained about the secrecy of the Greek aid plan, which according to them, is intentional. “So far, the scheme has remained confidential, with no information being made publicly available on any of the specifics even though it is being funded by public money and putting a burden on Greek taxpayers,” Flisowska said.

The Commission, for its part, declined to comment on the case. “Since the contacts are ongoing, the Commission cannot, at this stage, comment on any possible next steps or predict their timing,” an EU spokesperson told EURACTIV. 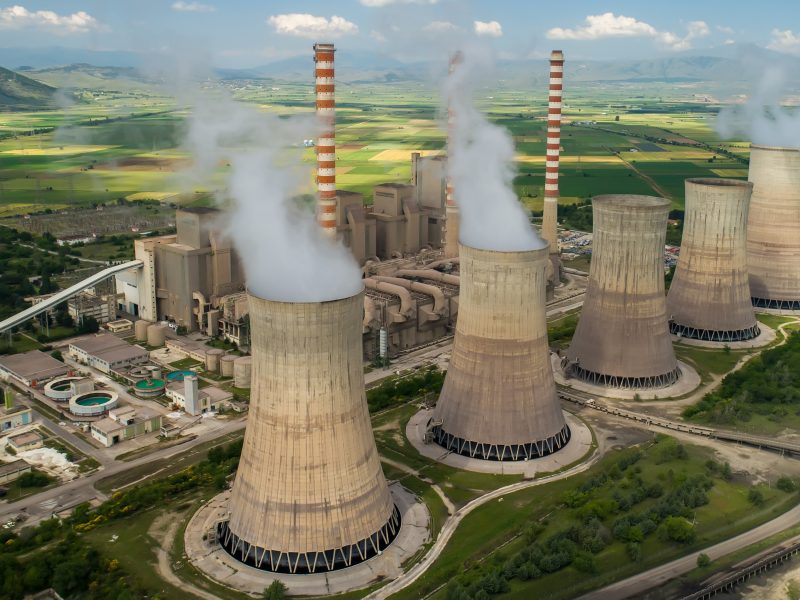