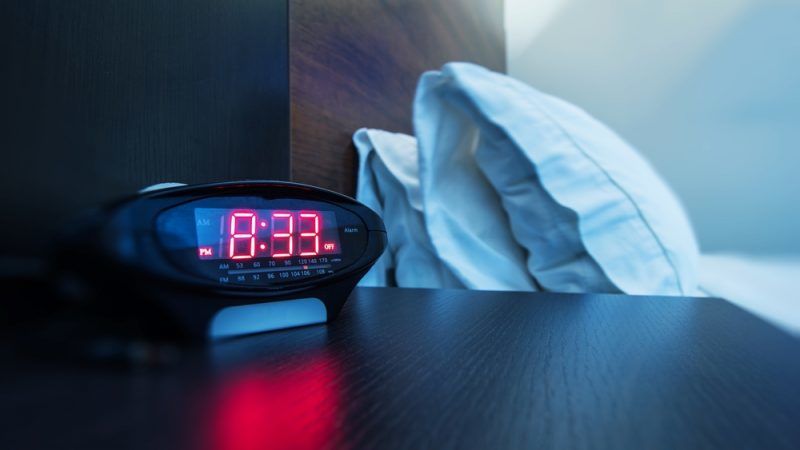 A disagreement between Kosovo and Serbia meant that mains-connected clocks on mainland Europe were running as much as six minutes late. [Shutterstock]

Europe’s digital clocks are “back on time” after its power operators compensated for a shortfall in the continent’s electricity grid because of a row between Serbia and Kosovo, the operators said Tuesday (3 April).

“The Continental Europe transmission system operators carried out a collective compensation programme to restore the situation back to normal,” Brussels-based ENTSO-E said Tuesday in a statement.

“The digital clocks geared by electric frequency are now back on time,” it added.

ENTSO-E said it will “continue to support all parties” in a bid to achieve a lasting end to the energy dispute between Serbia and Kosovo.

Kosovo operator KOSTT complained of an “imbalance in the system” when it supplied electricity at a loss to minority Serbs in northern Kosovo who refuse to recognise the ethnic Albanian authorities.

Serbia has refused to recognise its former breakaway province since it declared independence in 2008 and tries to block its attempt to join UN and various international organisations, including ENTSO-E.

Both are seeking to join the European Union. 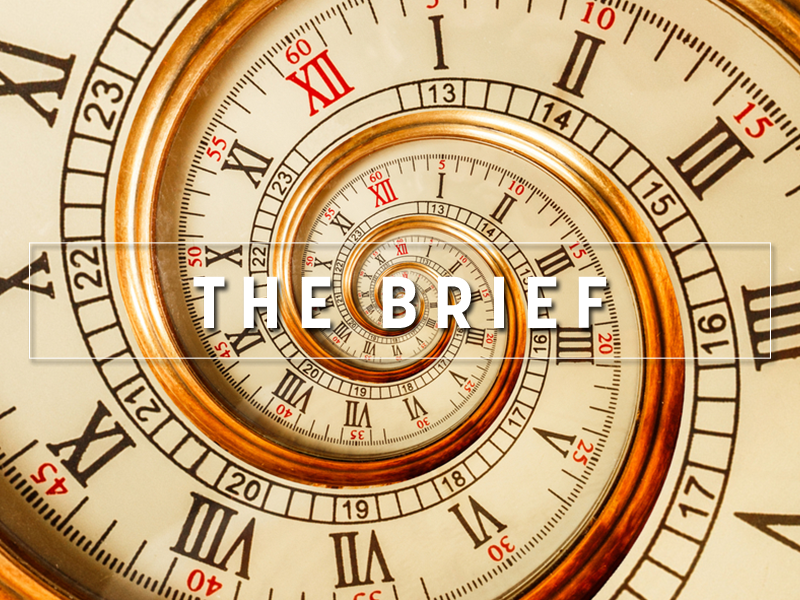